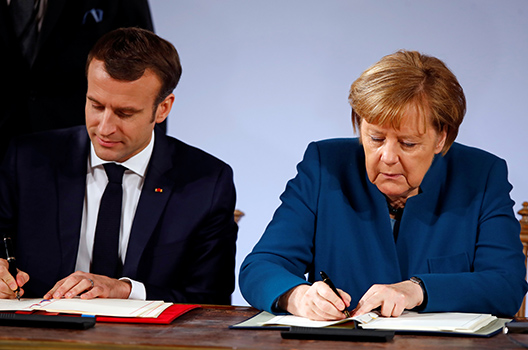 The past week was full of global chatter. Do you remember what visits were planned, what threats were made, and who is recognizing whom? Take seven questions on this week’s top news to prove you were paying attention.