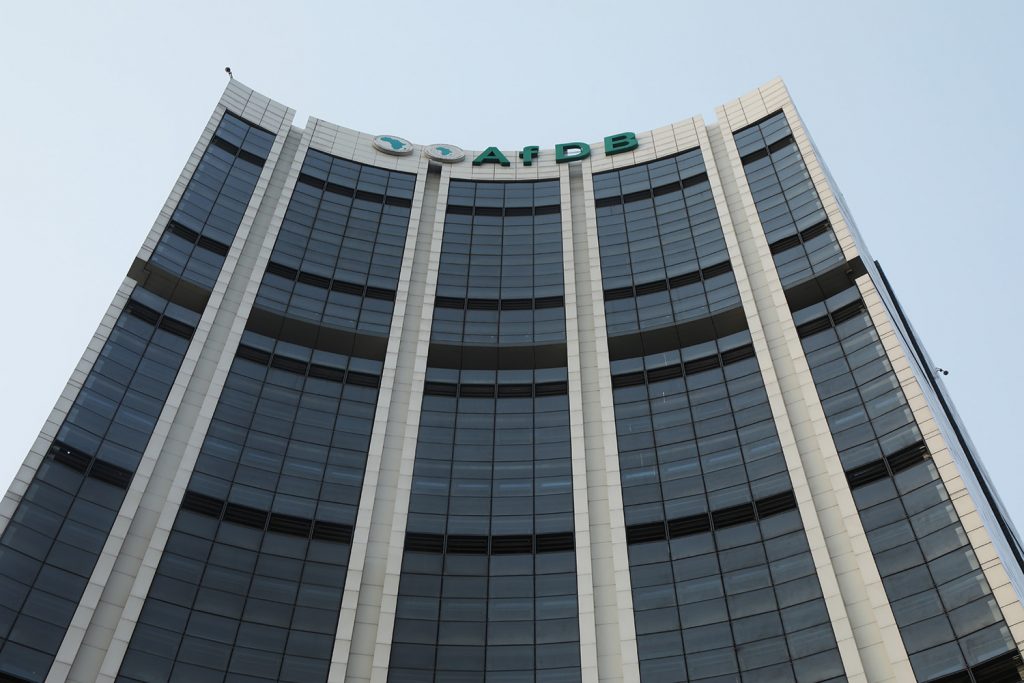 During the week of October 12, the World Bank and International Monetary Fund (IMF) met virtually for their 2020 Annual Meetings as the COVID-19 pandemic continues to spread around the world, sickening and killing millions, forcing 1.5 billion children and young people from schools and advanced education, devastating economies, and pushing millions in poverty as lockdowns closed businesses and put workers out of work.

Local, national, and global responses began in short order with varying degrees of success. Governments, corporations, civil society and community groups, and citizens of nearly every stripe began to step in and step up to address the escalating impacts of the pandemic in ways large and small. On the largest scale, European Union and United Nations multilateral agencies and international financial institutions such as the Bretton Woods’ World Bank/IMF began to wield their financial might to mobilize emergency capital support and fiscal stimulus packages and to reorient existing lending toward virus containment and response—supporting health systems, social protection, and economic recovery.

At the same time, regional development banks (RDBs), arguably long-operating in the global shadow of their bigger Bretton Woods cousins, also leapt into action and are playing a critical role.

Between them, the main four RDBs have already committed (and begun to disburse) roughly $50 billion. Beyond the level of resources, recent actions underscore three ways in which RDBs and the nature of their lending and operational practices have been, and remain, especially important for pandemic recovery: agility, complementarity, and continuity.

Agility: Ranging from forty-eight (IDB) to eighty-one (AfDB) shareholders, RDBs can often move more quickly, with a comparatively lighter procedural administration than the 189-member World Bank IBRD. And rapid decision-making and disbursement has been critical for meeting the urgent needs amid the pandemic. In fact, while the World Bank announced its first set of coronavirus response projects totaling $1.9 billion in April, by the time the ADB announced its initial $6.5 billion package on March 18, they had already disbursed $225 million beginning with its first $2 million grant on February 7. EBRD financing climbed over €5 billion in the first six months of this year, compared with €3.7 billion a year earlier, with faster pace disbursements.

RDBs also demonstrate their agility by advancing new business models and prioritizing innovation, knowledge, and evidence, including innovative financial instruments and use of data for social impact. By March, for example, the AfDB had mobilized an unprecedented $3 billion social impact bond to provide a rapid financial influx that could alleviate the impact of COVID-19 and support countries’ emergency response and recovery. The groundbreaking transaction represented the greatest dollar-denominated Social Bond ever launched to date in international capital markets. While on data, the IDB LAB’s CivicLytics initiative is using artificial intelligence to further the understanding of citizens’ needs and concerns in the pandemic—as related to dignity, trust, security, visibility—and to inform public and private sector solutions at a local and regional level.

Complementarity: With deep contextual understanding, RBD investments often fill gaps and help finance other areas where the market fails or is behind, and in ways that are sensitive to how transnational forces such as climate change, urbanization, migration, or digitization influence dynamics in their member countries or operating areas. With a focus on inclusive and more equitable growth, this could include financing micro- and small business, mitigating climate change, increasing affordable housing, and could also include last-mile efforts that target and reach marginalized or minority populations; possibly requiring more specialized delivery than larger scale, systems-level programs.

Inclusion has long been a priority for the EBRD, formalized in its inaugural strategy in 2017, and affirmed as a central tenet of its pandemic response and next five-year plan that seeks to promote equality of opportunity for women, young people, and under-served through access to skills and employment, finance, and entrepreneurship. In Colombia for example, the IDB is supporting the improvement of living standards of Venezuelan migrants and returned Colombian populations located in an informal settlement in Barranquilla. Complementarity also refers to the way that the RDBs are able to find common cause and partner with (and invest in) the private sector in ways that can strengthen communities, advance more equitable growth, and help mitigate or adapt to climate change; including via productive projects in sectors that other public actors may shy away from due to potential harmful effects on communities or climate, such as mining. At the same time, RDBs can more readily identify and capitalize on distinct cultural assets or social norms. The ADB, for example, is harnessing traditional roots of wellness practices in Asian society as an economic opportunity for people increasingly seek healthier and more mindful lifestyles.

Continuity: RDBs are frequently distinguished by the sustainability or longevity of their investments and their impact, as well as for their buy-in from cooperating governments and corporations, perhaps being viewed with less suspicion than other multilaterals or donors/financiers from outside their region. These banks support market-based and private sector solutions with a higher likelihood of adoption and self-sustaining, self-financed businesses. The EBRD, for example, principally provides financing to private sector clients and invests in small and medium enterprises. In Mongolia, the EBRD provided capital and technical advisory support to Doctor Auto Chain, LLC, that allowed them to build their business, expand with micro franchising, weather the coronavirus economic downturn, and now look forward to a potential initial public offering (IPO). Similarly, these institutions spur and mobilize private finance in addition to government resources and their own funds, multiplying the amount available for recovery and in sectors necessary for longer-term continuous growth. To promote economic resilience in Egypt, the AfDB provided a loan to finance Egypt’s Electricity and Green Growth Support Program (EGGSP). The funding, provided in a challenging global context, will help meet the Egyptian government’s financing requirements in the light of the COVID-19 pandemic and seeks to encourage private investments in renewable energy as it supports a sound electricity infrastructure base necessary for productivity and markets and for the country’s future competitiveness.

As the pandemic calls into question the effectiveness of the global order and systems of economic and financial governance, the pivotal role of RDBs in improving billions of lives, bolstering markets, and strengthening economies should not be overlooked. At a time when the world needs help from all quarters, RDBs should be recognized as institutions ideally suited to deal with the immediate effects and fallout of the pandemic. In meeting the recovery and climate crisis, they are and will need to continue to play an outsized role in ensuring that future growth is even more inclusive and responsive to the needs of people and the planet with grants, loans, and other practices that are agile, complimentary, and continuous in nature.  Building on these strengths, RDBs can have even more development impact in the future with increased coordination and collaboration among themselves and other peers such as the IsDB or the Caribbean Development Bank, as well as with other agencies, multilaterals, bilateral donors, and private sectors alike within and between nations—on policy, program and research, in addition to financing.

The global economy is too weak to wait for another full-blown financial crisis to erupt. Now is the time to anticipate solutions.

Economic and financial risks after the pandemic

While huge fiscal and monetary support measures from governments have been necessary to avoid deeper damages being done to the economy and financial system by the pandemic, those actions—especially keeping interest rates low for long—have also reinforced many known areas of inefficiencies, imbalances, and vulnerabilities that will make the economy and financial system fragile and prone to crises going forward.

Out of this COVID-19 crisis comes the opportunity to reimagine education to better supply today’s young generation with the skills to meet the demands of an even more rapidly changing economy; and to recognize and mitigate the burdens of care, disproportionately faced by women, to increase productivity and facilitate economic participation.