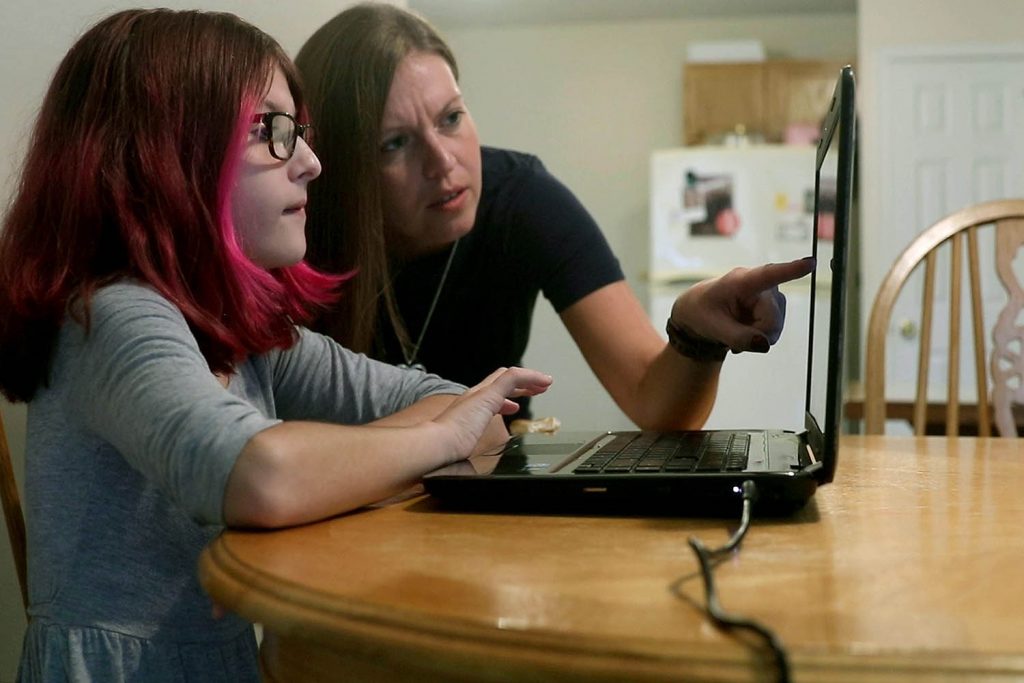 While the smell of barbecue might still have permeated the air of back yards and parks across America this past Labor Day weekend, the end of summer 2020 feels far from festive. More than 55 million Americans who have been out of work didn’t have a holiday to celebrate, and unemployment around the world remains at record highs as countries struggle to control the pandemic and take measured steps to rebound from shutdowns and the recessions that followed. Sadly, the seasonal “back to school” bell heard round the world was markedly less cacophonous—and the implications for the economic and growth landscape remain stark.

There is increasing evidence showing a strong link between the education and employment crises—and what they together mean for the prospect of a robust global recovery. By April, more than 90 percent of enrolled students—1.5 billion—in more than 190 countries that had implemented nationwide or localized school closures were unable to attend school. Many students will go back to school or university in some form or fashion, but given the new reality, many will not—especially girls or young people from poor households or those without digital access. Besides causing illness and death, COVID-19 is stifling near-term potential, reinforcing skills gaps, and is undermining employment, enterprise, and income of this ‘lockdown generation’ for years to come. Countries relying on their youth workforce to drive growth could see the prospective demographic dividend fail to materialize.

Globally, the (weighted average) estimated risk to GDP of school closures is an astounding 12-18 percent but the economic impact of school closures does not fall to students alone as income losses extend through families and households. As education remains mostly or exclusively remote, which for most means in the home, working parents and guardians will continue to struggle to balance home schooling, caregiving, and their jobs.

In the United States, where roughly a third of the nation’s workforce has children at home, productivity is already down, with parents reporting losing an average of eight hours of work a week—the equivalent of a full day—because they needed to attend to their kids’ needs. Estimates by the Institute of Labor Economics (IZA) across Europe show similar disruption: with the average working hours tradeoff for education and childcare over 10 percent, and highs of over 15 percent in Sweden, Denmark, and France. A new IFC report on the business case for tackling childcare in Vietnam notes, “the relationship between adequate childcare and workplace productivity has never been more obvious.”

And for those out of work or searching for a new job, the need to attend to or pay for childcare may be too high a hurdle to overcome amid an anemic recovery that is disproportionately slow for those most affected—especially women.

Globally, the gender income gap is widening due to the economic impacts of COVID-19, with rising care responsibilities a major factor. In addition to the fact that women were more likely to be in jobs lost to the business shutdowns in formal and informal sectors—retail, services, flight attendants, daycare—women also bear a disproportionate share of unpaid care and household work—doing more than 75 percent of total hours of unpaid work globally.

In India, where women already bear ten times the brunt of unpaid work, COVID-19 has disproportionately increased the time they spend on family responsibilities by another 30 percent. Even in wealthier nations, wage inequality combined with cultural or social norms push more to forego work in the face of care constraints. The above-mentioned study of parental impact of COVID-19 school and childcare closures in Europe also found that in 82 percent of couples, the mother was the one reducing her hours and stepping in for additional childcare needs. In Japan, close to one million women left the labor force between December and April due in large part to the “guilt gap” between women and men, given that women tend to feel obligated to make even more professional sacrifices.

Increasing women’s engagement has always been an integral factor for economic growth, and a low rate of female labor force participation has long stalled economies in countries across Middle East, North Africa, and Central and South Asia. Addressing the education and care burden wrought by the pandemic is a clear necessity.

Out of this COVID-19 crisis comes the opportunity to reimagine education to better supply today’s young generation with the skills to meet the demands of an even more rapidly changing economy; and to recognize and mitigate the burdens of care, disproportionately faced by women, to increase productivity and facilitate economic participation. Seizing the opportunity requires action and investments from both public and private sectors alike. There is new and mounting guidance on what to do and how to do it. The why is clear. It is now a question of will.

The serious health impacts of COVID-19 seem to be felt by older people above age sixty. However, as the novel coronavirus—now officially a pandemic according to the World Health Organization—spreads through societies and markets, youth, who account for roughly a quarter of the world’s population, are disproportionately at economic risk.