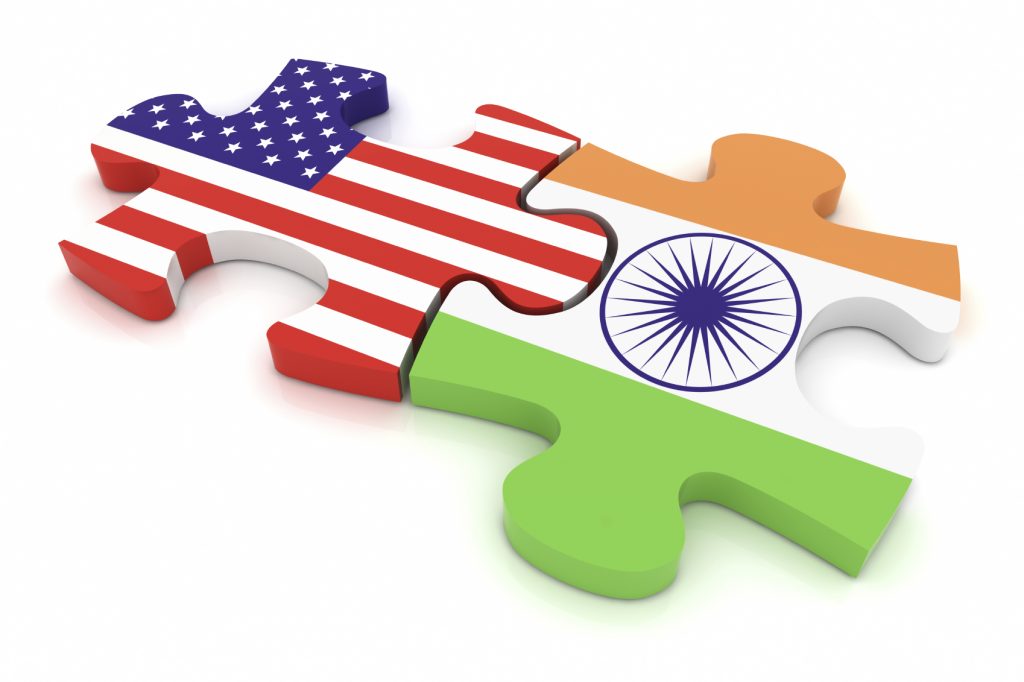 From India’s point of view, President Barack Obama’s trip could not have come at a better time.  The "Obama glaze" or even "Obama magic" that brought him to office in 2009 is damaged, if not permanently gone after the "shellacking" he received during the mid-term elections.  As a weak president, he went abroad looking for jobs to bring home in the blazing lights of international coverage.

Prime Minister Manmohan Singh reminded me of the proverbial sphinx, with a mysterious smile that could be interpreted variously.  At best, he seemed bemused about the plight of the young president whom he so admires.  He might be enjoying the fact that he is now in a position to offer the American president a billion of dollars worth of jobs.  What a magnificent example of role reversal!  Kishore Mahbubani did not know how right he was when he predicted the upcoming "power shift" from the West to Asia.  I am less of a doubter of his analysis now than I was when I first read his book.

President Obama has taken a lot of measures to boost India’s world standing.  The fact that he stayed at the Taj Mahal hotel is a very important symbolic measure.  He is underscoring the commonality of threat stemming of extremist threats that showed its  brutal face in Mumbai in 2008.  His visit to the Gandhi museum and his emphasis on Gandhi’s legacy was also his tribute to Dr. Martin Luther King, Jr., whose Herculean peace fight for the rights of black Americans helped pave the way for Obama’s election.

Most important of all, Obama has endorsed India’s long-cherished desire for a seat at the UN Security Council.  Even though that endorsement does not guarantee India’s membership it removes a powerful psychological barrier left over from the tense Cold War years between the United States and India.

There still remain a number of obstacles in the way of India’s entry to the UNSC, however.  First and foremost is the objection of China, India’s chief nemesis in the region.  But that fact might not have been as significant only if India were to be convinced about the U.S. commitment to its "rise" as a great power.  India knows that the United States has remained too ambivalent about the PRC to continue to assigningIndia the kind of primacy it thinks it deserves.  America’s near obsession about China is that it is emulating the lone superpower in the realms of economics and military power building.  If one reads all the statistical figures that are coming out of the international institutions regarding China’s rise, one can understand why America remains obsessed about that reality and about the implications of that reality to its own future status as the lone superpower.  In the escalating intricacies related to this particular issue, the U.S.-India strategic becomes only a matter of an afterthought to American strategic thinkers, much to the chagrin of Indian leaders.

But the preceding should not be viewed as a major constraint or a significant obstacle for India.  If it is to learn one thing from China it is about the latter’s steely resolve to emerge as a superpower, despite all odds related to being a communist economy and despite the ravages of the Cultural Revolution.  Compared to those factors, India had a very calm legacy of poverty and underdevelopment.

India’s greatest obstacle is its own lack of strategic thinking that became obvious to me as I interviewed one of India’s primary strategic thinkers, K. Subramanyam.  His thinking also filters into the writings of C. Raja Mohan, one of India’s foremost journalists.  To summarize that obstacle, India has been notorious about not follow through on such important matters as its "Look East" policy.  As Mohan notes, "The East Asian nations are troubled by the fact that India seems unable live up to the full potential of its own unique possibilities in the region. Delhi has been good at drafting resounding speeches on Asia but rarely delivering on its promise."
Secondly, India’s international maneuverings have remained a matter of reaction or even an afterthought to China’s own strategic maneuvers.  The best example that I can give is India’s reaction to China’s "string of Pearls" strategy, which I think is a brilliant maneuver.

What is left for India now is to transfer its economic vibrancy into diplomatic vitality through imaginative measures.  One example that comes to mind is the Indo-Iranian ties.  Those ties should be nurtured single-mindedly, given India’s growing energy needs, and considering the fact that India badly needs the Central Asian markets to which Iran serves as an excellent outlet.  On this issue, India should learn an important lesson from the United States.  As much as the lone superpower deals with China as a major foreign policy priority, while not considering its implications for countries like India, India, by the same token, should deal with Iran primarily in the pursuit of its strategic interests.

After more than a decade after becoming a nuclear weapons power, it is about time India start behaving like a genuine great power.

Dr. M. Ehsan Ahrari is an independent defense and foreign affairs consultant whose clients include PACOM, CENTCOM, and USARPAC. This article is part of the Atlantic Council web forum "Obama’s First Tour of India."