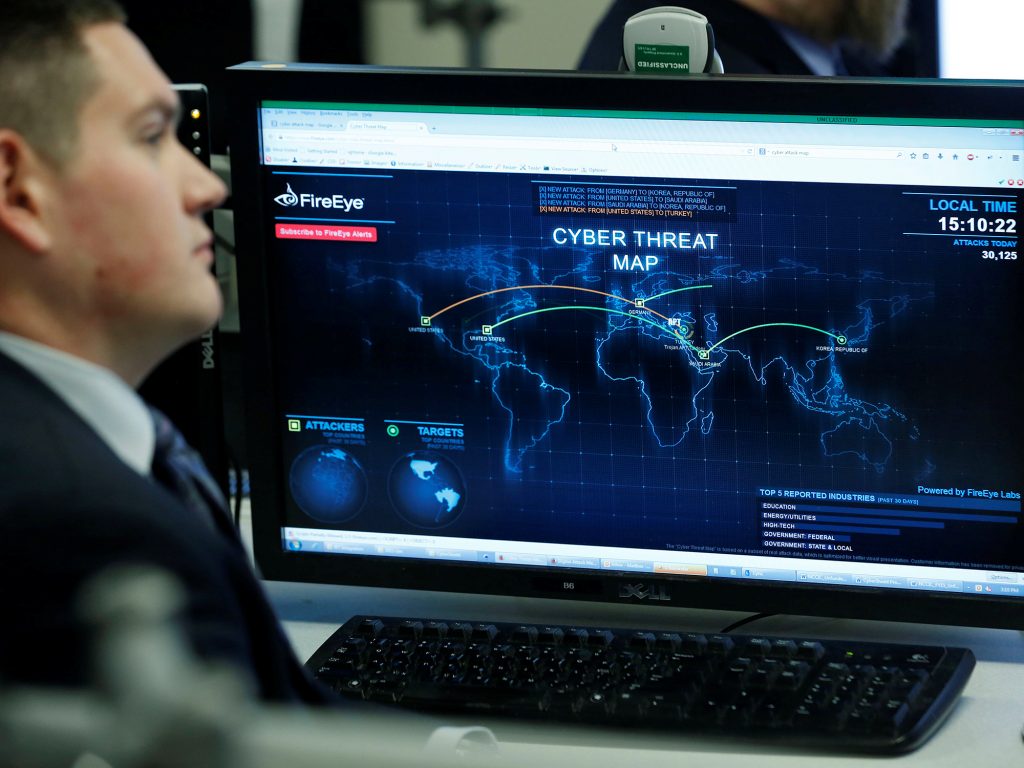 Many in the defense community have still not embraced hacking as a combat mission or the work of securing systems and networks transitioning from administrative job into warfighting function. This transformation has led to much theorization and debate, yet as a practical matter remains poorly understood at the policy level. This is partly is due to linguistic limitations; the difficulty of agreeing what to name new concepts, and how to adopt a universal verbiage to describe conflict between humans for centuries. More substantively, fighting over the confidentiality, integrity, and availability of digital devices and services occurs in ways that are not easily observed by those who are not immediately “at the front” with access to network logs and digital artifacts. Persuasive arguments that offensive cyber capabilities are the first military innovation developed directly from the intelligence community imply that cyber operations continue to follow—as Jon R. Lindsay puts it—“logic of intelligence.” But intelligence as an organization and an activity is often overwhelmingly secretive, and so too are cyber operations.

USCYBERCOM’s decision to declassify a series of foundational documents related to one of its most prominent cyber operations is therefore a unique opportunity to draw back this veil. The National Security Archive at George Washington University has done a tremendous service to international relations, intelligence studies, and defense scholars in pursuing and assembling these materials. Critically, the Archives work occurred under proper review processes—in a manner that preserves key intelligence and operational equities—while offering a unique view into Joint Task Force Ares (JTF Ares) and Operation Glowing Symphony. This view is by necessity incomplete, but it is a better picture than passing comments about dropping “cyber bombs,” or stolen glimpses otherwise offered by unauthorized leaks and pilfered documents. It presents a record clean of the problematic manipulation of ideologically motivated defectors, shadowy third parties, and the machinations of hostile intelligence services.

This Cyber Vault collection illustrates aspects of contemporary offensive cyber operations that have been understudied and too little recognized. First among them is the fundamentally corporate nature of the effort. This is not the hacking of cinema, a lone genius clad in a hoodie and toiling in the dark of night—or at least a darkened basement. Instead, the documents portray the mobilization of a bureaucracy akin to Ford Motors, rather than Nikola Tesla. While this is almost certainly not the first mobilization of its kind, to date JTF ARES is perhaps the clearest outline of the enterprise. The organization is a true multiservice contribution: an assembling of key capabilities into a coherent form directed by the combatant command for specific purposes. It speaks to years of investment to man, train, and equip the forces outlined in the Task Order, who are now employed to combat a violent extremist organization that threatens the United States and its allies.

The materials also outline the continuing nature of that investment: the need to develop and sustain specific offensive capabilities to assure access and deliver effects against adversary targets in unpredicted or future circumstances. This sustaining development is only lightly touched upon, but it must balance against the complex calculus of vulnerabilities, equities, and the probability of detection. Questions of national policy embedded in managing an arsenal of cyber capabilities have been the subject of debate in recent years. The arsenal management dilemma is made even more prominent in the face of what may potentially be a depletion of stockpiles at a more rapid rate than one might otherwise expect in the course of ongoing operations, as opposed to the routine lifecycle of bug discovery, patching, code churn,  independent re-discovery and tooling detection that normally dictates the longevity of a given capability.

Sign up for the Cyber Statecraft Initiative newsletter to stay up to date on the program’s work.

There is no mistaking: this is combat between organizations. The Islamic State of Iraq and al-Sham (ISIS) is a product of utterly modern global communications networks welded to an ideologically twisted variant of a medieval governance model. The systematic nature of the group’s activities in cyberspace comes through clearly in the Operation Glowing Symphony (OGS) declassified concept of operations (CONOPS) and associated briefings. These are functions essential to ISIS’s survival as an organization—internal communications, foreign fighter recruitment, fanatic lone wolves, and the promotion of its global brand for fundraising and material support. The documents make notable reference to the underexplored role of ISIS cadres in acquiring and administering the group’s technology infrastructure, as well as brief mention of the group’s aspirational cyber espionage and attack capabilities. These ISIS members would naturally be a target for operations intended to disrupt and degrade key terrorist activities.

The distribution of the ISIS’s online presence also illustrates the importance of global relationships in contemporary cyber conflict. No fight can be pursued without support from allies and partners—particularly when targets cut across traditionally segmented law enforcement or diplomatic instruments. While coalition members may approach operations in different ways, it is apparent that these relationships—including processes for notification and coordination—are featured prominently in these operations.

The Archive has done itself a great credit in securing the release and managing the curation of these documents which help show, to a previously unreported degree, the complexity in design and executing offensive cyber operations which help distinguish an ‘American way’ of cyber warfare—one that is no doubt closely mirrored by many of our allies. Indeed, this model of cyber warfare could be a model the development of future norms. Restraint and sober consideration ought to be expected of any actor who engages in intelligence or effects actions in the networked environment.

JD Work is an intelligence professional and educator, currently serving as the Bren Chair for Cyber Conflict & Security at the Marine Corps University, Krulak Center. He additionally holds affiliations with Columbia University’s School of International and Public Affairs, Saltzman Institute of War and Peace Studies as well as George Washington University, Elliot School of International Affairs. He further serves as a senior advisor to the US Cyberspace Solarium Commission.

The views and opinions expressed here are those of the author and do not necessarily reflect the official policy or position of any agency of the US government or other organization.

Crossing the cyber Rubicon: Views from both sides of the river

By Jack Watson and William Loomis

Did the IDF’s airstrike ‘cross the Rubicon’ by using lethal force in response to hacking? On the weekend of May 5, a month after a truce was agreed between Israel and Hamas forces in the Gaza Strip, violence again rose to levels not seen since 2014.

The need to update the cybersecurity model is clear. An enhanced public-private model – based on coordinated, advanced protection and resilience – is necessary to protect key critical infrastructure sectors

The United States is adapting to the cyber challenge, says top DHS official