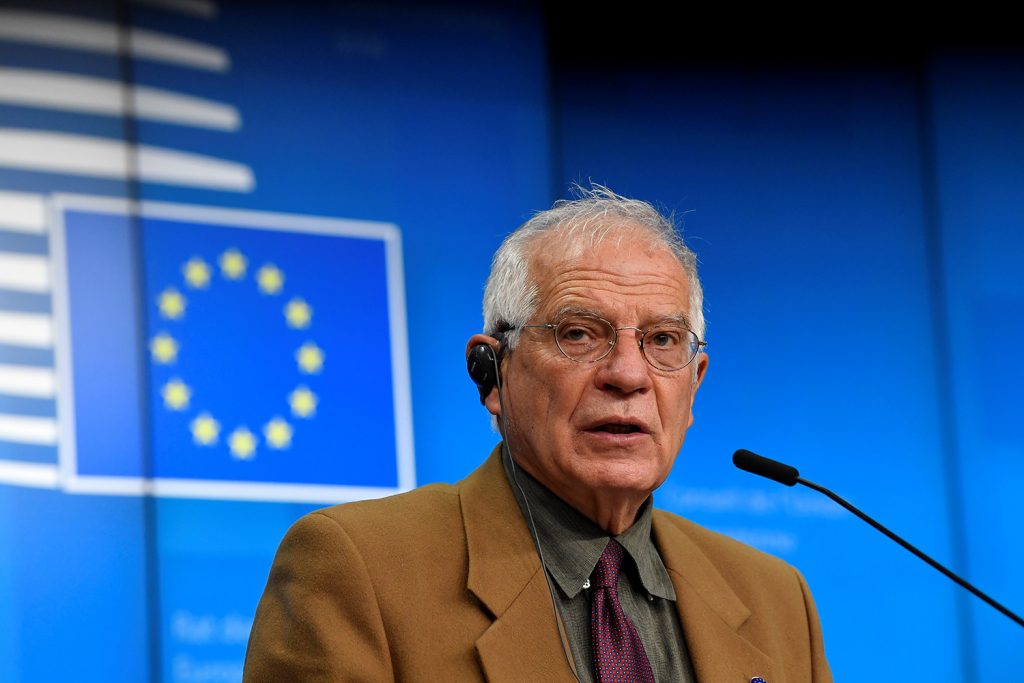 On December 7—following years of debate among member states—the European Union finally adopted the European Magnitsky Act, establishing a global human rights sanctions regime that allows the EU to freeze the assets of, ban entry to, and prohibit dealings with human rights abusers wherever they may be located. The EU joins the United States, United Kingdom, and Canada, which have similar Magnitsky legislation. The European Magnitsky Act has some limitations, but if implemented and enforced consistently, it has the potential to make a large impact in the global fight against human rights abuse because of the opportunity it creates for the United States and Europe to coordinate their efforts together.

The passing of the US Magnitsky Act (Sergei Magnitsky Rule of Law Accountability Act) in 2012 followed by the Global Magnitsky Act in 2015 fundamentally changed the role of targeted financial measures in the global fight against human rights abuse and corruption. The laws are named after Russian whistleblower Sergei Magnitsky, who died in 2009 while in custody after being arrested and tortured by officers of the Russian Ministry of the Interior. The first US Magnitsky Act sanctioned those responsible for Magnitsky’s death or those persecuting other Russian whistleblowers, but the subsequent legislation built a global sanctions campaign allowing the United States to target human rights abusers and corrupt actors globally.

The Global Magnitsky Act—or “GloMag” as it is often referred to—applied the Magnitsky Act provisions globally, expanded them to target those guilty of corruption, and launched one of the US Department of the Treasury’s most consistent sanctions campaigns. In March 2019, then Undersecretary for the US Treasury’s Office of Terrorism and Financial Intelligence Sigal Mandelker underscored the importance of financial tools as a  “central element of the US government’s broader efforts to pressure authoritarian regimes and impose costs on regime insiders who exploit their official positions to commit human rights abuses and engage in illicit activities.” She praised Global Magnitsky sanctions as “one of the most significant additions to our toolkit” and highlighted that the US Treasury had “sanctioned over 500 individuals and entities with a human rights- or corruption-related nexus.” Those figures have since continued to grow.

And these sanctions can work. The US Treasury’s imposition of Magnitsky sanctions against the Turkish Justice and Interior Ministers for the detention of Pastor Andrew Brunson in August 2018 helped lead to his release and were removed thereafter. The potency of these sanctions is also demonstrated by Hong Kong’s Chief Executive Carrie Lam, who recently lamented that due to being sanctioned by the United States under Global Magnitsky, she has lost all banking services and must now deal solely in cash.

Although the European Magnitsky Act does not include the ability to target corrupt actors like the US version does, it still stands to be one of the most important in the global fight against human rights abuse for a number of reasons.

First, the new act allows for the multilateralization Global Magnitsky Act sanctions that the United States has already imposed against a wide range of actors. Given the Biden administration’s pledge to work more closely with allies in achieving national security objectives, the European Magnitsky Act creates the opportunity for the US government to further internationalize these tools. Such efforts would not only magnify the efficacy of these targeted financial measures, but would help build the coalition of countries that communicate clearly their intolerance for human rights abuse and repression.

Second, partnership between the United States and the EU on these efforts could in turn further mobilize other countries to pass similar legislation. The Australian parliament is close to crossing the finish line.

Third and most critically, the practical impact of sanctions under the European Magnitsky Act stands to be strong because of ties some human rights abusers likely have to Europe due to assets held there, financial activity they pursue in or through Europe, and their desire for European travel.

The EU has said it would impose its first round of sanctions under this law at the beginning of 2021 and it is expected that Russian targets involved not only in the death of Sergei Magnitsky but also those tied to the recent attempted murder of key Russian opposition leader Alexei Navalny will be included. Navalny has encouraged the EU to target Russian oligarchs and those close to Russian President Vladimir Putin, in particular, because of the assets and estates they have in Europe.

In addition to Russian targets, the Europeans will likely look at imposing measures against relevant individuals in Turkey and Venezuela, but they should also explore using this tool against those in China suppressing the Uighurs, those in Saudi Arabia involved in the killing of Jamal Kashoggi and the detention of female political prisoners, and critically in Europe’s own backyard in Belarus, where Alyaksandr Lukashenka continues to detain and torture those protesting his leadership.

While the European Magnitsky Act is a significant milestone, its imposition will not be without roadblocks. The law’s lack of a provision targeting corruption is problematic. Bill Browder, chief advocate for Magnitsky legislation and Sergei Magnitsky’s former client explains, “human rights abuse and kleptocracy go hand in hand, they are intertwined.” Moreover, the decision to impose sanctions in the EU requires consensus among the bloc’s twenty-seven members, which will likely make more controversial actions difficult.

Warfare has evolved and the United States now faces a major unconventional threat: Russia’s estimated $1 trillion of dark money. With it, the Kremlin can wreak havoc if the US fails to act and recognize this national security threat for what it is.