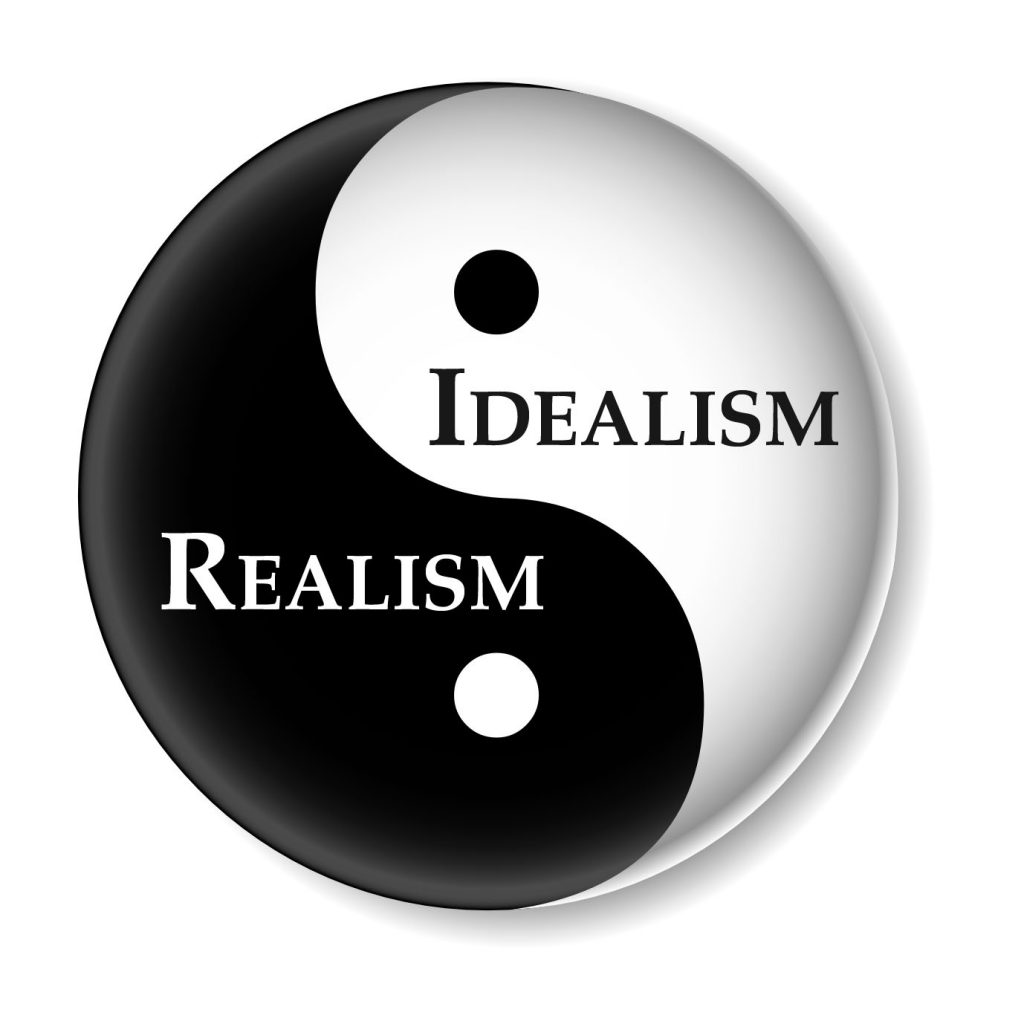 Perhaps the most positive outcome of the Munich Security Conference that ended Sunday was the blurring of the lines between realism and idealism–often considered irreconcilable approaches to U.S. foreign policy–when it comes to Egypt in particular and the Middle East more broadly.

What appears to be emerging is what I would call “IdealoRealism.” In short, this approach addresses the shortcomings of Realpolitik, which focuses solely on practical and material factors and considerations of power in preference to ideals, morals and principles while recognizing that ethnical notions alone (such as an excessive faith that free elections can fix dysfunctional countries) can often lead to dangerous responses and bad outcomes.

It is also fitting that this debate should occur around the 100th Birthday of Ronald Reagan, who changed history so much for the better with his own instinctive application of “IdealoRealism.” Reagan’s mixture of arms buildups, the Strategic Defense Initiative, and four summit negotiations with Mikhail Gorbachev (realism) was juxtaposed with calls for a nuclear arms-free world, support for the Polish underground, Stingers for Afghan freedom fighters, and an appeal for Gorbachev to tear down the Berlin Wall (all idealism, save for the Stingers that were a little bit of both concepts).

And that brings us to Munich. It was coincidence that some of the world’s most influential security experts were gathering at a time when the Egypt debate had reached its apex. The conference also marked the most meaningful gathering of the transatlantic security community in years, with an array of American experts that included 17 members of Congress. U.S. Secretary of State Hillary Clinton, British Prime Minister David Cameron, German chancellor Angela Merkel, United Nations Secretary General Ban Ki-Moon and European Council President Herman von Rompoy all expressed different aspects of this IdeoloRealism, the search for an Egypt response that balances greater political freedoms and individual rights against justified fears of instability and extremism.

Also at a time when the all the talk has been of the Euro-Atlantic Community’s impotence, the meeting coincided with real progress in Afghanistan, where both moral and global stability arguments compel us to stay. Cynical realists argue that we can’t establish order in a geographic and historical setting like Afghanistan that defies it, while idealists despair at our collaboration with corrupt and venal partners as symbolized for them by President Hamid Karzai and, among others, his brother.

The “IdealoRealist” recognizes that America has helped change the face of a region in lasting fashion before, in Europe following World War II, and we must lift our sights again in South Asia to seek a broader regional peace while realizing this will be a long haul where our partners are imperfect and military power is insufficient. While realism and idealism both suggest simple solutions to complex problems, “IdealoRealism” recognizes situations in all their complexity, applying the power tools of Realpolitik while recognizing the limits of our resources and never forgetting the universal attraction of good governance, the rule of law, individual freedoms, and democratic rule.

In the Egypt debate, Secretary Clinton in Munich summed up this approach most powerfully. She provided the clearest administration statement on Egypt since the street protests began. She explained with carefully chosen words America’s support for “systematic” steps in cooperation with Egypt’s current government to bring about a transition where “voices are heard, rights respected and aspirations met.” She then captured the ethos of “IdealoRealism” by saying, “This is not just idealism, it is a strategic necessity.”

The roadmap she laid out was both deliberate and ambitious, recognizing “elections alone are not sufficient” and must be accompanied by free speech and press, institutions of good governance, and political parties that renounce violence, respect minority rights and are ready to participate in an atmosphere of compromise and tolerance. She spoke of a Middle East where water tables were dropping and oil reserves were running out. “The status quo is simply not sustainable.”

More than once in Munich, the ring-side conversation hearkened back to then-Secretary of State Condoleezza Rice’s June 2005 speech in Cairo, when she observed, “For 60 years, my country, the United States, pursued stability at the expense of democracy in this region here in the Middle East — and we achieved neither. Now, we are taking a different course. We are supporting the democratic aspirations of all people. “

Some even dared suggest that perhaps the neo-conservatives had been correct in their assessment that 9-11 had been a product of our counterproductive bias for authoritarian leadership in the region – thus breeding popular resentment.

The representatives of the two sides of the idealist-realist argument in Munich were Kenneth Roth of Human Rights Watch and President Obama’s envoy to Egypt Frank Wisner. Wisner was vilified thereafter by the idealists for statements that appeared to embrace Mubarak as the necessary vehicle of democratic transition, while Roth was deified by the idealists for arguing that Mubarak was discredited — and thus he should hand over power to someone else as he had during two medical treatments in 2004 and 2008.

Yet when one reads their statements more closely it is clear their differences are more rhetorical than actual. Roth captures the idealist’s recognition that we face an historic moment where repressive, authoritarian leadership can be swept away – and we dare not side with forces that would try to stop this tide. Wisner recognizes that we’re more likely to have a good outcome if the street doesn’t create a vacuum which extremists might fill. He prefers to seduce Mubarak into seeing his historic legacy would be best protected if he now leads his country through a systematic, orderly democratic transition.

The IdealoRealist wishes them both well though worries whether Mubarak has the will to play this role and whether the street will be sufficiently patient to accept it. What’s clear is that Realpolitik alone isn’t sufficient in Egypt, or perhaps anywhere else, and perhaps it never has been.