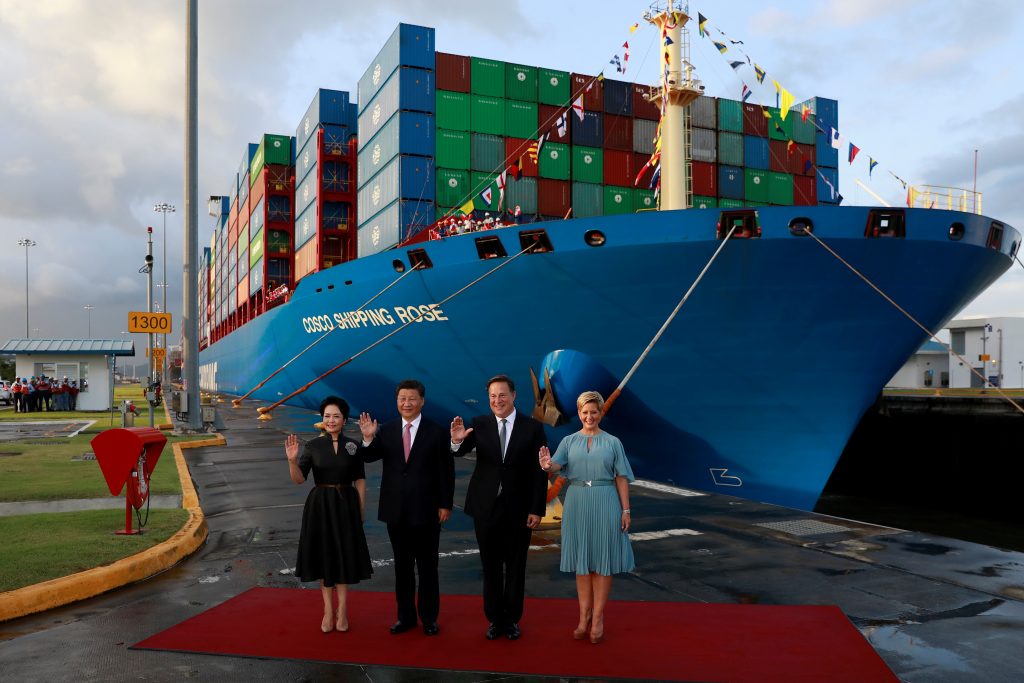 As the United States aims to reposition itself as a reliable partner in Latin America and the Caribbean (LAC), it’s missing a key ingredient to success: ambassadors.

Today, eleven US ambassadorships—to Belize, Bolivia, Brazil, Cuba, the Dominican Republic, El Salvador, Honduras, Jamaica, Panama, Trinidad and Tobago, and Uruguay—remain vacant, with the Biden administration yet to even announce a nominee. The resulting void limits the administration’s ability to engage with local leaders and civil society, as well as articulate clear US positions and provide support during a COVID-19 pandemic that has sparked economic and social crises.

Many of these countries have received significant attention from US policymakers. This includes a high-level trip to Brazil and a commitment to addressing the root causes of migration in Central America. But despite that recent engagement, policy implementation will be a challenge without US representatives on the ground to follow up.

During the Trump administration, many key diplomatic positions were filled by acting officials or political appointees with little relevant experience or connection to the region—or the posts remained vacant altogether. This conveyed a sense that LAC was not a priority for the United States, which in turn diminished US credibility and provided opportunities for competing powers to strengthen their own partnerships in the region. The United States faces the challenge of resetting its partnerships there.

By filling these vacant posts, the Biden administration would not only send a strong signal to partner countries but also gain political and diplomatic leverage over China, a major adversary with its own interests in the region.

A shot in the arm?

Home to less than 10 percent of the world’s population but registering almost a third of the world’s COVID-19 deaths, LAC has been disproportionately affected by the pandemic.

Moreover, the region suffered its largest economic contraction since 1900 during the pandemic, with its combined gross domestic product falling 6.8 percent in 2020. The need to purchase vaccines and increase welfare spending to address the critical situation has compounded the historical burden of debt in LAC, where most countries are unable to borrow from abroad in domestic currency.

With an absent United States, China has pursued its own diplomatic efforts in the region. Its engagement with LAC is built on trade, infrastructure investment, and most recently, on vaccine diplomacy. Trade between China and LAC grew twenty-six-fold between 2000 and 2020, and between 2005 and 2020 China invested more than $137 billion in the region, primarily in energy and metals and mining infrastructure. Today, nineteen LAC countries are participating in the Belt and Road Initiative (BRI), China’s global infrastructural development strategy. During the COVID-19 pandemic, China has provided ventilators, protective equipment, and vaccines to its allies in the region.

Panama—a nation with deep historical ties to the United States due to the Panama Canal that now is a global hub for logistics and supply chains—provides a closer glimpse at the cost of failing to act. In 2017, it severed its long-held diplomatic ties with Taiwan in favor of a new relationship with China, part of a broader regional trend involving countries such as the Dominican Republic and El Salvador (both of which have vacant US ambassadorships). That same year, Panama became the first Latin American country to officially join the BRI.

Since the early days of his administration in 2019, President Laurentino Cortizo has voiced his intention to prioritize the United States as Panama’s most important partner and to re-evaluate some of his predecessor’s projects involving China. But the US ambassadorship there has remained vacant since Ambassador John D. Feeley’s resignation in March 2018.

Failing to appoint an ambassador to Panama while its president is keen on reinvigorating its partnership with the United States is a significant strategic miscalculation vis-a-vis China. Describing his experience during the Trump administration, and speaking about Beijing’s hefty economic investments, Feeley put it bluntly: “You don’t beat something with nothing, and right now I got nothing.”

If US engagement in LAC wanes—particularly as Chinese interest increases—the Panamanian case could well be replicated across the region.

Appointing ambassadors can also help position the United States in multilateral forums, especially as it relates to votes and positions taken by its partners. The Organization of the American States provides a space for dialogue and collaboration on issues that transcend national borders, such as refugee crises and transnational criminal networks—both of which are critical to protecting US interests.

Those issues are also tied to the erosion of democracy across the region. Political crises in Cuba, Haiti, Nicaragua, and Venezuela present an urgent risk to shared prosperity and security. The United States should be prepared to address their impact on cross-border challenges like refugee and migratory crises by deploying highly skilled ambassadors not only to these countries but also throughout the region as a means to mitigate spillovers in neighboring countries and strengthen its foothold in the multilateral space.

Ideally, appointees should have diplomatic experience working in the region, or in the context of political crises, as well as credible access to senior officials in the Biden administration.

In order to restore its standing as a trusted partner for LAC, the United States should adopt a comprehensive strategy to double down on its contributions to the region’s vaccination efforts in the short term and support the region’s economic recovery and political stability in the longer term.

Besides their role in communicating US policy abroad, ambassadors may help with policy implementation. For instance, envoys in El Salvador and Honduras could support the new Root Causes Strategy to address economic insecurity, strengthening rule of law, promoting respect for human rights, and preventing violence in Central America.

More broadly, repositioning the United States as a reliable partner for LAC will require committing to consistent engagement on the ground. In the long run, it’s a move that could pay political dividends far beyond the region.

The world must learn from the mistakes of the past: funding failing to reach Haiti, subpar coordination with the Haitian people, and a relief effort that generated dependence on the international relief community.

Cuba’s protests have ebbed. But the forces that fueled them are as powerful as ever.

The street protests have calmed down, at least for now, but this is still a perilous moment for the island—with the Cuban people in need of continued backing.

The strategic importance of sending US vaccines to the Caribbean

While the COVID-19 pandemic has created challenges across the world, it is having a disproportionate impact on countries in our hemisphere.