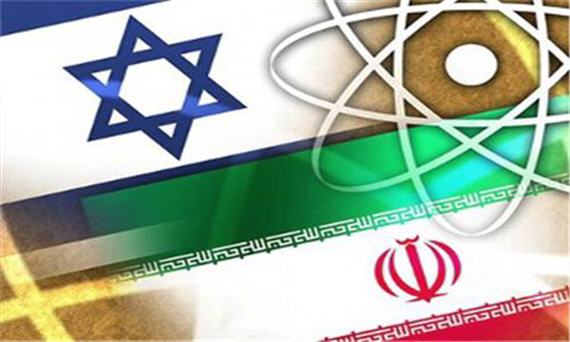 Most analysis of the Iranian nuclear program deals with two extreme scenarios: an Iranian breakout to nuclear weapons or a capitulation under international pressure to abandon the project completely. There is a third option: a threshold state that has the ability to assemble a nuclear weapon but chooses not to.

Charging toward military nuclear capability, Iran would be in violation of its commitments to the NPT and it could be expected to pay a heavy price in stepped-up sanctions and perhaps even risk military action. In the alternative scenario, Iran would cease uranium enrichment activity, move the enriched uranium for producing nuclear fuel outside the country, stop the work of the weapon group, and fulfill IAEA requirements for transparency.

Iran could focus instead on a strategy which, for the long term, leaves it at a decision away from the bomb. This “third option,” which would enable Iran to prove, as its leader Ali Khamenei claimed again recently, that the Islamic Republic does not seek to arm itself with nuclear weapons. So far, Iran’s strategy is to march on a technical path that includes “broad” development of the technology and infrastructure necessary to set up nuclear weapons but without planning to carry out the last actions to assemble and test the weapons.

If Iran remains a threshold state, would this ease the Israeli fears on the nuclear arms race in the Middle East that are raised in every discussion of the repercussions of Iran’s becoming a nuclear state? If Iran stops before it reaches the threshold, this is likely to slow down the region’s nuclear arms race because states that feel threatened by the presence of nuclear weapons in Iran are likely to be less committed to developing an independent nuclear program of their own. Nevertheless, it is not inconceivable that other countries will seek to adopt the “Iranian model” and we will see a broad array of nuclear threshold states.

The most difficult problem is to depend on intelligence systems to provide adequate warning, in this case, not of war, but of the assembling of nuclear weapons—a much more complex requirement, especially when the expected timetable is very limited. This is not a reasonable gamble, and this is the main reason why Iran’s status as a threshold state is unstable and intolerable. A threshold status by it self shouldn’t be threatening, Japan is a good example. But Iran as a threshold state is a different story – it is far from exhibiting transparency and it has a history of concealment and deception. The international community thus needs to ensure that a future Iranian effort to break out into a nuclear weapon would take much longer, would be noticeable, and that Iran would be found outside the “zone of immunity”.

Why is this third option so dangerous? Because Iran would retain the option of arming itself at short notice when the conditions were optimal from its point of view: a crisis in another corner of the world, American attention focused on other strategic threats (such as Pakistan, North Korea, or China), and a tired international community prepared to get used to Iran’s nuclear status. As a threshold state, Iran would continue, with greater confidence, to seek to exert influence and to engage in negative intervention in various theaters in the region, without those restrictions and risks if it chose to breakout. This status would provide the regime prestige and a certain amount of immunity from attack, and it would be more difficult to mobilize support for sanctions, certainly as long as there is a feeling that it is possible, by various means, to keep Iran from crossing the threshold.

The distinction in the option discussed is important because any recognition by virtue of an agreement, or acceptance by virtue of weakness, of leaving uranium enrichment capability in Iran, without restrictions as to the purpose, location, and control of the material, is like recognizing Iran as a threshold state. Presenting nuclear weapons will exact a heavy price from Iran, but even complete abandonment of the nuclear project is not relevant for the regime in Tehran. The third option, therefore, becomes attractive for Iran, and perhaps for the West, which is seeking to postpone any decision on the issue and fears the price of attacking nuclear sites.