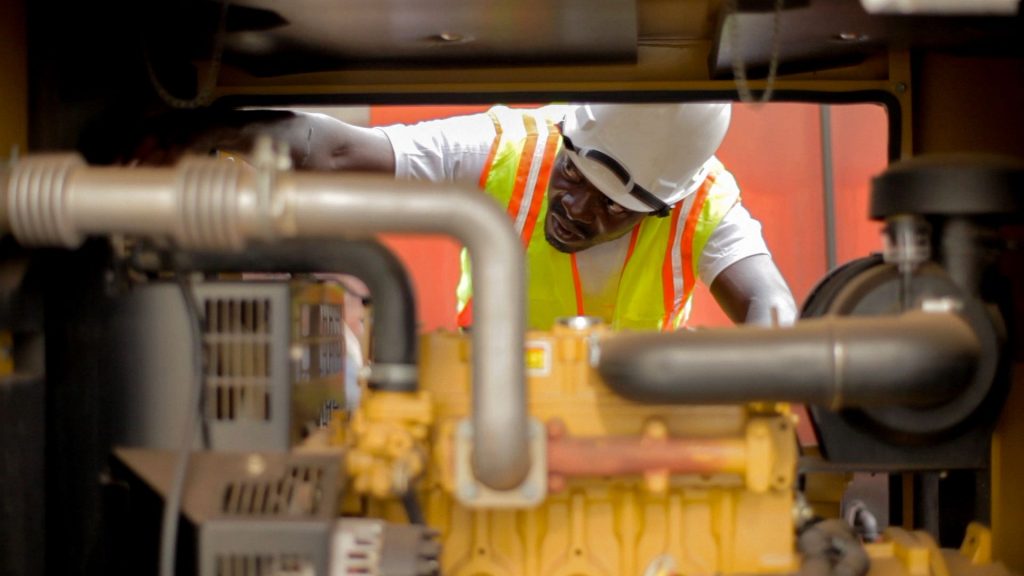 “America’s goal in [Africa] is to support locally led problem-solving for enterprise-driven growth, inclusive societies, and transparent, accountable governance,” US National Security Advisor Robert O’Brien said on October 16, as part of the opening session of the Investing in Africa’s Future conference hosted by the Atlantic Council’s Africa Center and the US International Development Finance Corporation (DFC). The conference marked a major push by the Trump administration, building on decades of groundwork by Republicans and Democrats, to mobilize the US business community to invest in Africa and to shift the primary means of US engagement in the region from providing aid to promoting trade and investment.

The Trump administration’s approach to Africa, O’Brien continued, “seeks equal partnership with African countries built on [the] principles of mutual respect, accountability, transparency, trade, and investment, all underpinned by the rule of law.”

A key part of the United States’ strategy to build stronger partnerships in Africa is spurring investment and economic growth through the newly established DFC. Adam Boehler, CEO of the DFC, explained that “the African continent represents over half of the Development Finance Corporation’s investments,” encompassing a portfolio worth $8 billion for the continent.

Here are some of the highlights from their discussion:

Africa is ready for new growth

Providing Africa with a new choice

See More from the October 16 event

An overview of DFC operations in African markets

Image: Photo courtesy of the US International Development Finance Corporation.