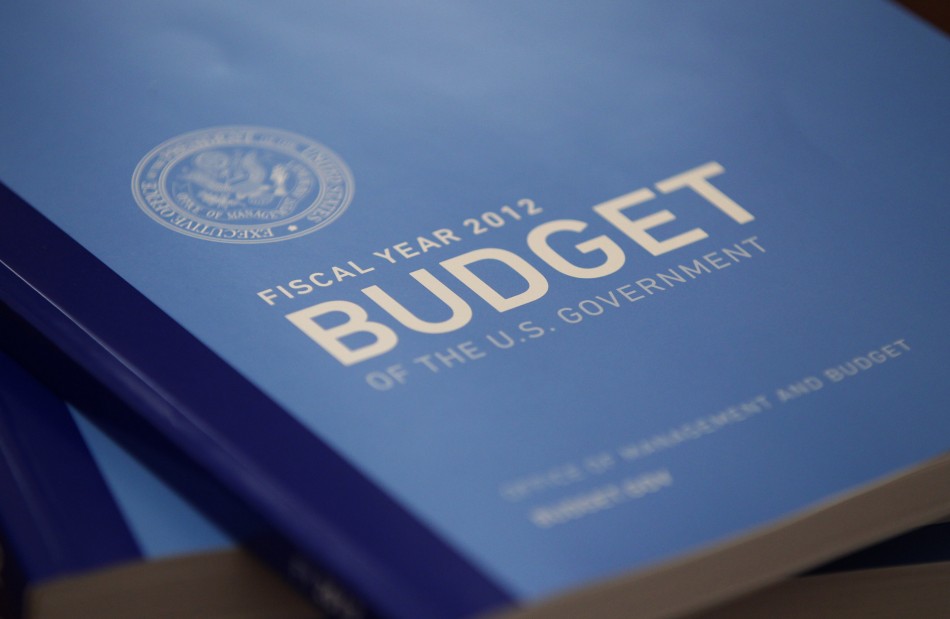 “Too Big To Fail” is about the financial crisis that hit global banking institutions in the late summer of 2008 nearly bringing down the whole system. It is instructive and cautionary in a much wider application. Too many problems and institutions may be too big to fail. And, as a corollary, are they also paradoxically too big to fix?

In the United States, the White House and Congress are locked in a near death spiral over raising the debt limit ceiling or allowing the U.S. Treasury to go into default with consequences that Obama administration officials and many outside observers say would be catastrophic.

At issue are runaway debt and budget deficits. Two of the culprits are Medicare and Social Security that, if not remedied, will run out of money within a decade or so.

Despite legislation for reforming healthcare last year, costs of medical treatment continue to grow. Social Security is at risk from demographics and longevity. Written into law three-quarters of century ago when life expectancies were roughly the same as the age when benefits started, that reality has long been overtaken.

The bulge of baby boomers now 62 and older is snowballing. From an actuarial perspective, having lived to 62-65 when Social Security benefits begin, recipients are likely to live another 20 years. So who pays for these years of extra benefits, something never considered when Social Security started?

Given the political virulence of these two issues, and a recent by-election in New York state in which a Democrat won a rock solidly Republican congressional seat over the single issue of Medicare reform proposed by Republican House member Paul Ryan, are Medicare and Social Security too big to fail and hence too big to fix? One wonders.

Similarly, very negative economic reports, increases in unemployment and an absence of consumer demand to stimulate spending, the prospect of a “double dip” recession is real. Congress and the Obama administration may have run through all options from huge spending increases to stimulate economic recovery to the Federal Reserve’s “quantitative easing” that pumped cash into circulation by massive buying of U.S. Treasury bonds.

If that is true, the economy may be too big to fix and it could even fail.

International crises are likewise affected. The administration promised to begin the drawdown of forces in Afghanistan this summer. Opponents argue that military gains on the ground remain fragile and reversible. Any withdrawal threatens that progress until Afghan security forces are strong enough to assume those responsibilities.

Further, the administration cites the huge costs of the war as drains on the economy that it can no longer afford. Critics respond that failure to succeed now may just increase costs in the long term when or if the coalition has to inject more forces or extend the time frame for withdrawing. Hence, is Afghanistan too big to fail or indeed too big to fix? No good answer is clear.

The U.S. defense budget reflects this dilemma. That America has an exceptional military is without question. Yet, the costs of this capability are monumental. By paying virtually any price and bearing almost any burden to protect our young men and women in combat, we risk breaking the bank. Armored personnel transport vehicles, for example, can cost upward of $1 million each and trucks $500,000 because of all the protective and electronic equipment needed.

Much is rightly made of the capacity of unmanned aerial vehicles, namely Predator, Shadow and Global Hawk. But to operate just one and exploit the fabulous intelligence and surveillance data a single UAV can provide requires nearly 200 people not just to operate these platforms in the field but to control and exploit the data thousands of miles away at Creech Air Force Base in Nevada.

Can we continue to afford these vast expenses? And in a time of war can we shortchange our people in harm’s way, meaning that defense is too big to fail and too big to fix?

In a sense, each of these and other programs social or otherwise has provided great benefit to the nation and to individuals. That benefit has come at huge cost. So far, the political process has been able to duck and avoid confronting the ultimate issues of balancing budgets with revenues and making tough choices that will have wildly unpopular political consequences.

The implications of institutions too big to fail and too big to fix are self-evident. Implosions or explosions are near certain. The political process may no longer be self-correcting. If that grim assessment is correct, it will take a massive crisis for significant change. But can we afford that? Or can we not? The test of leadership is to answer these excruciating questions.