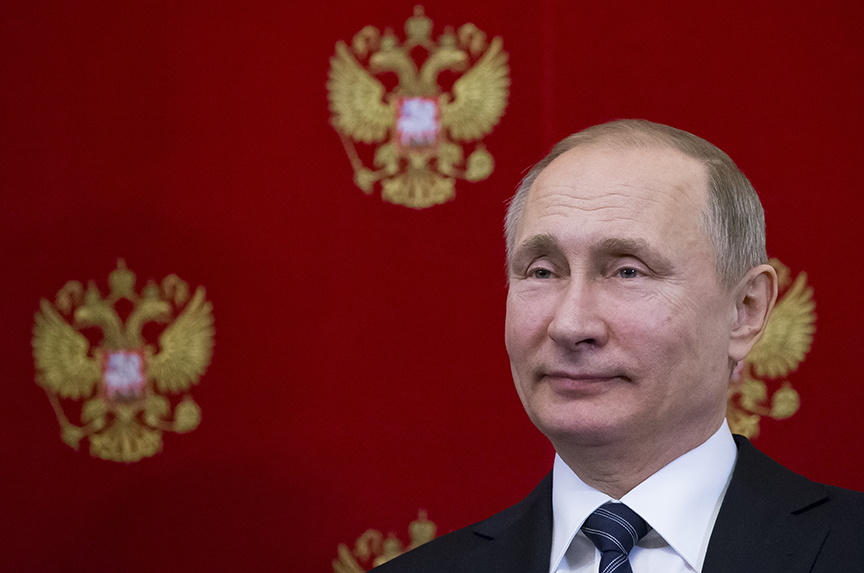 The New York Times reported on February 14 that Russia has secretly deployed two batteries of a new nuclear-capable cruise missile in violation of its international treaty obligations. The news is disturbing, but hardly surprising. Unless the United States and its allies respond promptly, the situation is likely only to deteriorate further.

Russia’s missile deployments violate the 1987 Intermediate-Range Nuclear Forces Treaty (INF), the only arms control agreement in history to eliminate an entire class of nuclear weapons. It banned US and Russian ground-launched missiles with ranges of 500 to 5,500 kilometers and contributed to reduced tensions in Europe for over a quarter century.

In recent years, however, Russia has been chaffing under these restrictions, and the news on February 14 is only the latest in a string of recent Russian offenses. Moscow first violated the treaty in 2014 when it tested this class of banned missile. Deployment was the logical next step. Washington debated an appropriate response and then dithered, giving Russian President Vladimir Putin no reason not to go ahead with these newly-announced deployments.

Arms control agreements are the prototypical example of conflict and cooperation that I teach my students in introduction to international relations theory each semester at Georgetown University. Successful arms control agreements can be mutually beneficial, but they also render one vulnerable to exploitation, as one often restrains one’s own capabilities only to have an adversary cheat in search of an advantage. This is exactly what Russia has done since 2014.

Political science research shows the best response to such a situation is tit-for-tat. By retaliating in kind, the United States can demonstrate that there are costs for noncompliance, and incentivize Russia to live up to its commitments. If Moscow still doesn’t come around, then at least Washington has the military capabilities to offset Russia’s advantage.

This is exactly the “dual-track” approach that NATO followed with the deployment of Pershing missiles in Europe in the 1980s. Moscow knows it has more to lose from an intermediate nuclear arms race in Europe and this strategy frightened then Russian President Mikhail Gorbachev to sign up to the INF in the first place.

Some of my colleagues and I recommended exactly such a response when Russia’s cheating was first uncovered in 2014, but our advice went unheeded by the Obama administration. Former President Barack Obama believed he could lead by example and gently coax Moscow back into compliance. The latest news shows that this approach has failed.

Washington and its NATO allies must act. US President Donald Trump’s administration should quickly conduct an internal policy review to weigh the available options for speedily developing and deploying a more flexible NATO nuclear posture. Some of the best options will require a decade or more to develop, but the threat is here and now, so it must also consider quicker fixes. For example, as I have advocated elsewhere, the administration could study the marrying of a small number of stockpiled nuclear warheads to existing air-to-surface cruise missiles, such as the Joint Air-to-Surface Standoff Missile (JASSM). This would demonstrate to Russia that there are costs to violating its arms control commitments and begin to negate Russia’s tactical nuclear advantage. Moreover, since it is not a ground-launched system, such a move would not technically violate the INF.

Some will certainly argue that the United States should instead rely on diplomacy to bring Russia back into the fold, but this approach has already proven to be futile when not backed by real consequences. Others will warn that a US response risks starting a new nuclear arms race, but this new development involving Russia shows that we are already in an arms race—and we are losing.

If we hope to save the INF treaty, or at a minimum, defend ourselves and our allies from Russian nuclear coercion, then the United States and its allies must respond to Russia’s latest and most blatant transgression.

Matthew Kroenig is a senior fellow at the Scowcroft Center for Strategy and Security at the Atlantic Council, an associate professor of Government and Foreign Service at Georgetown University, and a former strategist in the Office of the Secretary of Defense.