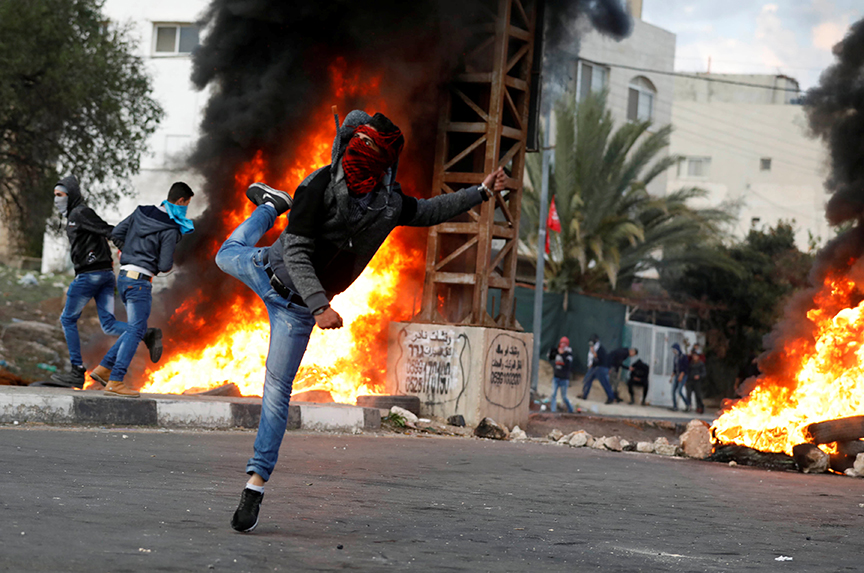 Although Trump recognized Jerusalem to be Israel’s capital, he didn’t describe it as the undivided capital of Israel. Why does this matter?

What was US policy prior to Trump? In 1995, the US Congress mandated for the US Embassy to be in Jerusalem. For more than two decades, US presidents—Republicans as well as Democrats—have signed a waiver every six months that allows them to delay moving the US Embassy from Tel Aviv to Jerusalem on national security grounds.

“I have determined that it is time to officially recognize Jerusalem as the capital of Israel. While previous presidents have made this a major campaign promise, they failed to deliver. Today, I am delivering.”


What has changed? Although Trump recognized Jerusalem to be Israel’s capital, he didn’t describe it as the undivided capital of Israel. In fact, the president and White House officials made it clear that recognition of Jerusalem did not represent a shift in US policy on the future borders of Jerusalem.

This is important because both Israelis and Palestinians lay claim to Jerusalem and Trump’s position leaves the door open to the fate of the city being determined in future peace negotiations.

As for the US Embassy, US officials have said it is unlikely to move before the end of Trump’s first term—so, not before 2020. However, Israeli Prime Minister Benjamin Netanyahu said in January that he expects the move to happen “in the course of the year.”

Image: A Palestinian demonstrator hurled stones at Israeli soldiers during a protest near the West Bank city of Nablus on December 29, 2017, against US President Donald J. Trump's decision to recognize Jerusalem as the capital of Israel. (Reuters/Mohamad Torokman)