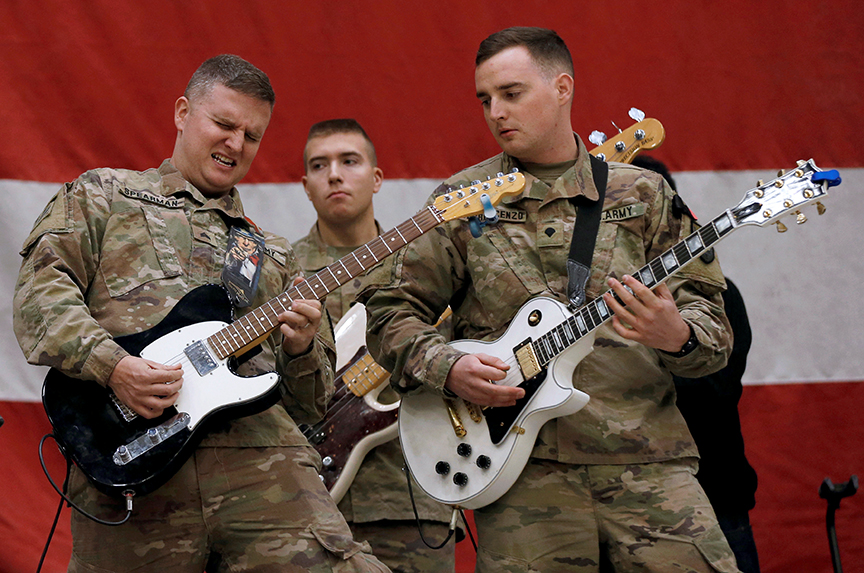 What was US policy prior to Trump? The Obama administration had charted out a policy to draw down US troop levels in Afghanistan. The United States was, meanwhile, committed to train and assist Afghan security forces as part of a broader strategy of nation building in Afghanistan. This framework was based on a timeline that was tied to political developments in Afghanistan.

Additionally, he introduced a conditions-based approach to enhanced military operations in Afghanistan. This was in stark contrast to the more arbitrary, timeline-based approach that had characterized Obama’s policy.

Unlike the administrations of Obama and George W. Bush before him, Trump has shifted attention away from issues of governance in Afghanistan toward emphasizing the importance of Afghans shouldering the cost of modernizing their security forces.

“First, our nation must seek an honorable and enduring outcome worthy of the tremendous sacrifices that have been made, especially the sacrifices of lives… Second, the consequences of a rapid exit are both predictable and unacceptable… Third and finally, I concluded that the security threats we face in Afghanistan and the broader region are immense.”

—US President Donald J. Trump in a speech on August 21, 2017, in which he outlined his strategy for Afghanistan and South Asia.


What has changed? While the number of US troops deployed to Afghanistan has increased, US airstrikes on suspected terrorists in that country have also been ramped up because of the change in policy.

Image: US soldiers played guitars during Christmas Eve celebrations at a US airfield in Bagram, north of Kabul, Afghanistan, on December 24, 2017. (Reuters/Mohammad Ismail)