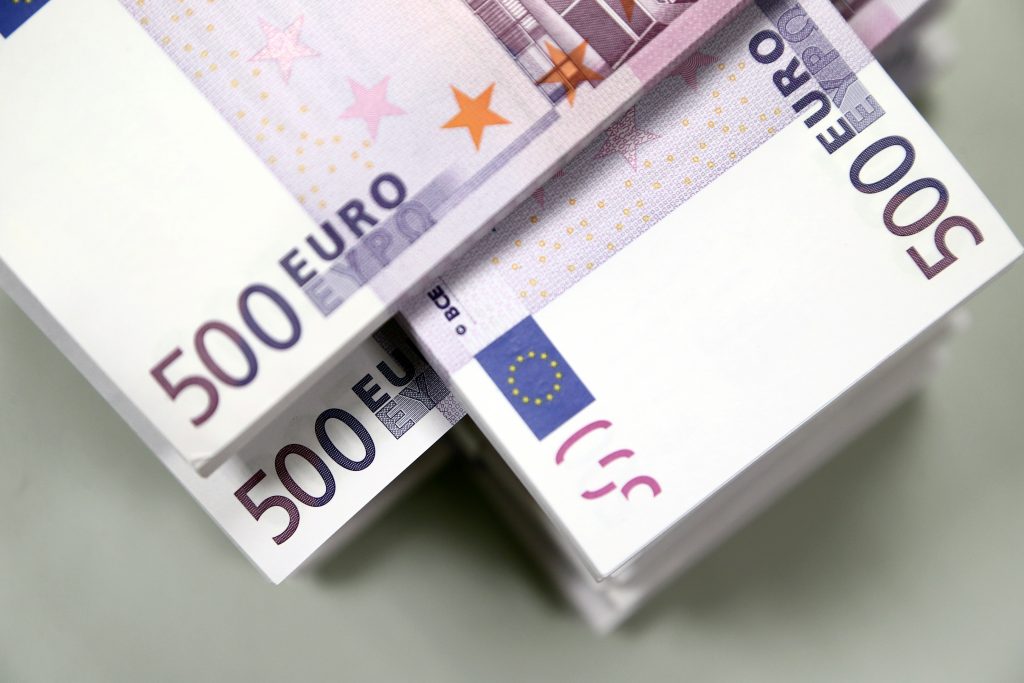 The European Central Bank and the US Federal Reserve responded to the economic effects of the COVID-19 pandemic with a similar prescription to the one they used during the Global Financial Crisis (GFC), but this time they multiplied the dose. In a few months, they have increased their balance sheets by as much as they did in several years following the GFC, with the main central bank interest rate remaining negative in Europe and returning to almost zero in America.

Once again, panic in the financial markets was halted, but as all cures, unconventional monetary policy (UMP) measures will have their side effects. These effects will often be much less spectacular and spread over time than the initial panics, undeservingly attracting less attention in the public debate. One of the most important of these is the zombification of non-viable firms in the economy.

The zombification occurs when creditors (or investors) are willing to provide virtually limitless low-cost funding to businesses regardless of their viability. UMP triggers zombification in three main ways:

In Europe, where banks play a larger role, banks are incentivized to remain ignorant. Many have been weakened by the GFC and UMP measures deployed to fight the crisis have deprived them of their usual income sources. Under normal circumstances, banks earn profits on interest rate margin, which depends on level of interest rates and the steepness of the yield curve (i.e. difference between interest rates of different maturity). Interest rates close to zero have largely taken away the former source of margin, while large scale asset purchases have impacted the latter. Additionally, financial supervision authorities, afraid of a GFC-like banking crisis, have obsessively forced banks to maintain high capital ratios. With zombie firms unidentified and alive, banks are not required to write off their loans and thus appear stronger than they actually are.

Our research shows that, of all market participants in Europe, banks’ attitude has changed the most in the aftermath of the GFC. Before the crisis, they were the most demanding market participants, meticulously eliminating the weakest companies to protect their profitability. They were more reluctant than equity investors to provide funding to non-viable companies, but after the crisis, their behavior has completely changed (see chart one).

Chart 1. Distribution of debt and equity financing between healthy and zombie companies in years 2002-2016 in Germany, France, Great Britain, and Italy.

One can suspect that in the United States, where the financial system is market based, struggling for accurate information about viability does not make much sense either. Asset prices are distorted by the Federal Reserve and profits come from anticipating its moves, not from thorough credit scoring of debtors, shifting the focal point of investors.

Our research shows that literally all European Union countries struggle with zombie firms. For example, in the north, the problem in Finland is almost as severe as in the south in Spain (see chart two).

Chart 2. Part of total assets locked in zombie companies in Spain and Finland in years 2002-2016.

Zombification has negatively affected all constituents of productivity (whose improvement is the only potentially inexhaustible source of long-term economic growth). Almost no companies exit the market because they can exist in a zombie state. Since these firms draw scarce resources, the number of new firms also falls (see chart three). Fewer exits and entries into the marketplace increase the importance of innovation and reallocation among incumbents but the intensity of those falls as well. Innovations are usually introduced either by new companies or because of their competitive pressure. In turn, restructuring is not needed by incumbents to survive. It creates an unnecessary risk instead.

Here our research brings yet another warning (although we focused the research on European data, the warning may apply to the United States as well). Central bankers use lower interest rates to encourage companies to carry out projects that they would not have normally undertaken at a higher cost of funding. Unfortunately, lowering interest rates may simultaneously have adverse effects on riskier and, as a result more profitable, projects . The reaction of companies will depend on the motivation of managers. If they intend to avoid bankruptcy or losses, or maintain profits or markups, they will respond to the lower cost of funding by choosing projects that are less risky, and thus less profitable. Some of the projects will become excessively risky for them and consequently will not be implemented at all. This will shift the economy towards lower profitability and, as a result, efficiency (see chart four). Only managers whose sole target is to maximize profits will respond to lower rates by taking on more risky projects. But profit maximization is not the main driving force behind managers decisions.

UMP is not a free lunch. It emerged to avoid a collapse of the financial system. Initially successful in reducing uncertainty, UMP has also created barriers to long-term economic growth. It has continued like a drug addiction. Companies have developed dependency, the economy needs cheap money to function in its current state, and any reduction in dosage will cause withdrawal symptoms in the form of mass bankruptcies of companies unfit to function in a normal environment. Because pulling the plug has such dire consequences, no central banker will choose to do that. But as with all addictions, the longer we wait, the more difficult the detox will be.

Professor Andrzej Rzońca is a former member of the Monetary Policy Council in Poland and former chief economic advisor to the Civic Platform, currently the main opposition party in Poland.

Grzegorz Parosa is head of Equities at AXA’s investment arm in Poland and a student at Stanford University finishing his PhD under Rzońca’s supervision.

There are more differences than similarities in comparing both crises, and others may still emerge as time goes. History doesn’t repeat itself; it stutters. And, of course, what will matter afterwards is to really draw the appropriate lessons to revisit our development models and better prevent and/or limit future crises.