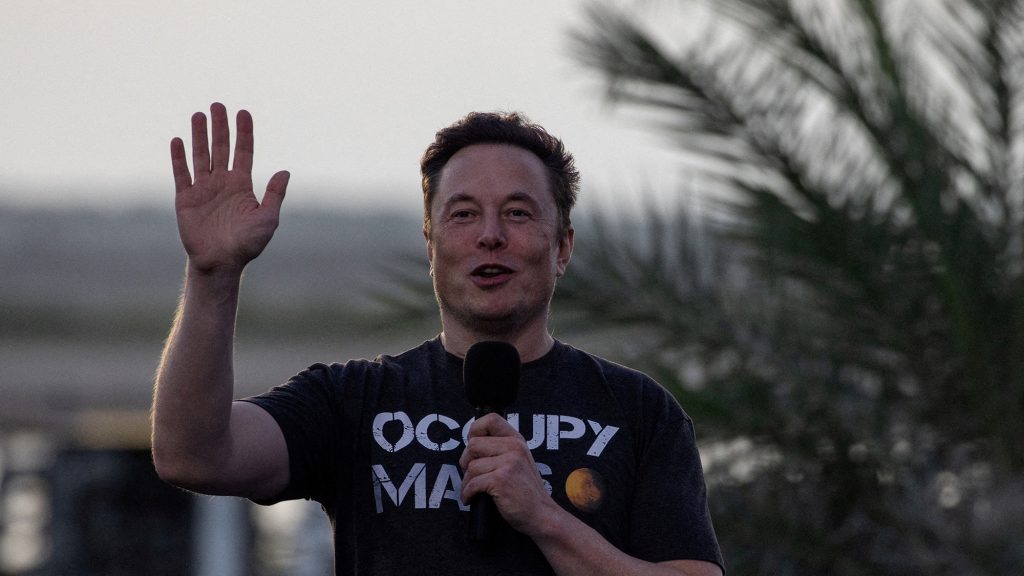 Elon Musk’s purchase of Twitter, likely to be completed by tomorrow and at the original price, comes at a time of increased public scrutiny for the world’s richest man over his closeness with Moscow, his threat—and quick backtracking—to end SpaceX’s provision of the Starlink internet service in Ukraine, and the public disclosure of his plan to cut 75 percent of Twitter’s workforce. Unsurprisingly, the US government is purportedly seeking to review the sale of Twitter. (On Monday, the White House denied that Musk’s purchase was under national security review.)

The potential that the Committee on Foreign Investment in the United States (CFIUS) could be used to review the transaction is slightly curious, given the company’s product isn’t in the same category as, say, semiconductors, artificial intelligence, or aircraft. CFIUS has a mandate to protect national security. But the laws under which CFIUS operates provide little specificity for what that means, and the presence of foreign investors as part of Musk’s consortium to purchase the company is probably enough for the government to seek a review.

But even if CFIUS does undertake a review, it would be extremely unlikely that the sale would be prohibited simply because of foreign investors. If not cleared outright, far more probable is that the transaction would require some sort of mitigation—neither an uncommon result nor a particularly challenging one to overcome—that may see the government and Musk needing to agree to terms that could, for example, prevent any of his foreign investors from accessing Twitter’s underlying data, but not impact their access to information related to the company’s finances or strategic direction.

However the matter is resolved, the takeaway from this episode has little to do with Twitter. Rather, the transaction is simply another example of how the United States views CFIUS, and related government tools, as the new pointy end of the spear when it comes to protecting US national security.

Few constants remain between the Trump and Biden administrations’ national security strategies, but one of them is the view that the United States is in a long-term and adversarial political, economic, and technological competition with China. The expectation for political leaders, investors, and financial markets should be that the US government will use all levers at its disposal to counter China’s pervasive efforts to become the world’s hegemon in the coming decades. And no levers are as accessible or as easily pulled by Washington as the ones in the economic and investment realms.

For the United States, China’s behavior is no longer simply a matter of taking competitive advantage and stealing intellectual property—which continues ad nauseam. Today, with artificial intelligence, quantum computing, and data set to be at the core of US national security in the future, Washington—by leveraging its economic and investment tools—is demonstrating just how far it will go to prevent Beijing from advancing China’s efforts across these domains at the same pace as the United States.

As a result, foreign investment in the United States, the export of advanced US technology to countries including China, controls on how data is used and disseminated, and US venture capital in China are all going to be much more heavily scrutinized.

Chinese quick-hit video app TikTok, which is currently under CFIUS review, is seeking to ensure continued operations in the United States; TikTok was reported last month to be close to finding a resolution with the US government. And yet, evidence that China’s ByteDance—the parent company of TikTok—planned to use the app to monitor the location of specific Americans perfectly demonstrates how US policymakers see no daylight between economic security and national security.

As a result of that perspective, most foreign investments should expect to come under more scrutiny in the future. In US President Joe Biden’s recent executive order, he directs CFIUS to consider a number of factors when reviewing a case: supply chains and their resilience, cybersecurity, data storage and security, protection of personal information, and technology. None of these are particularly novel for CFIUS reviews, but the fact the president has explicitly highlighted them is important because it demonstrates, for example, just how critical the United States views data as a matter of national security.

Moreover, the CFIUS office’s public announcement that it will place new penalties on companies that violate CFIUS agreements further emphasizes that US tolerance for noncompliance in this space is waning.

At the same time, US economic tools outside the Treasury Department are being more consistently leveraged to contest China as well, including a renewed focus on export controls. The Biden administration’s recent decision to have the US Department of Commerce propagate new rules designed to further diminish China’s ability to obtain the most advanced semiconductor chips reflects how the United States is viewing future technology competition with China as a zero-sum game.

The processes to produce the smallest semiconductors are incredibly complex and challenging to get right. Even if reverse engineered correctly, being able to duplicate the process to develop leading-edge chips is far from guaranteed. Thus, this month’s new rule would have had an impact even if it was limited to preventing US companies from exporting their high-end chips to China. But it goes even further and is slated to be most effective because it ultimately limits what amounts to knowledge transfers as well.

The rule—by prohibiting US persons from helping China develop the most advanced, leading-edge manufacturing capabilities—directly diminishes Chinese scientists’ ability to learn how to produce the chips themselves­; thus, it is almost certain to be viewed as provocative in Beijing as it will slow China’s chip development and production.

The views expressed in this publication are the author’s and do not imply endorsement by the Office of the Director of National Intelligence, the Intelligence Community, or any other US government agency. 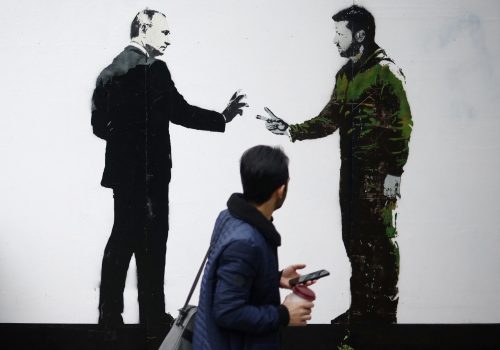 Elon Musk recently became the latest high-profile figure to argue that Ukraine should cede land to Russia in exchange for peace. These advocates of appeasement fail to grasp the genocidal nature of Vladimir Putin's war. 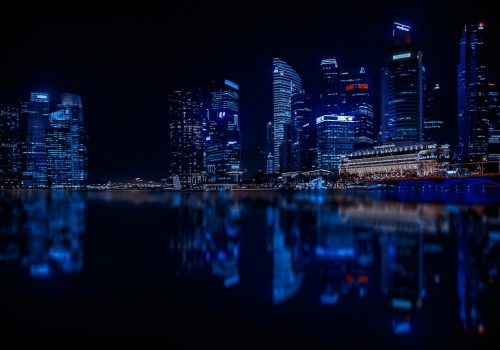 The growing global alignment in regulating Chinese trade and investment

The rapid revisions to US FDI and trade policy and the fast momentum the United States has helped to create in its diplomatic efforts reflect a near uniform consensus in the United States, and a growing consensus among our allies, that cross-border trade and investment are squarely issues of national security. Traditional US transatlantic allies appear to be serving US interests, and other countries with complex relations with China are adopting FDI screening processes that mimic CFIUS. The numerous efforts to revise statutory and regulatory regimes are an unmistakable signal that the view of China as a rival, and indeed a threat, to the established global order, is both widespread and likely to endure. 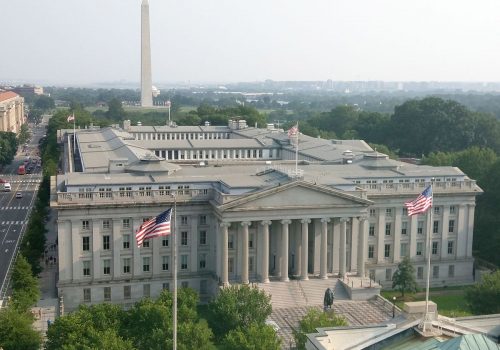 The Committee on Foreign Investment in the United States plays a vital role in the national security of the United States, especially in a geopolitical climate in which economic statecraft is contested. However, CFIUS bears a heavy cost burden. How can the US extract more value from these costs?

Image: Elon Musk, chief executive of Tesla and of SpaceX, gestures during a joint news conference with T-Mobile CEO Mike Sievert at the SpaceX Starbase, in Brownsville, Texas, on August 25, 2022. Photo via REUTERS/Adrees Latif.