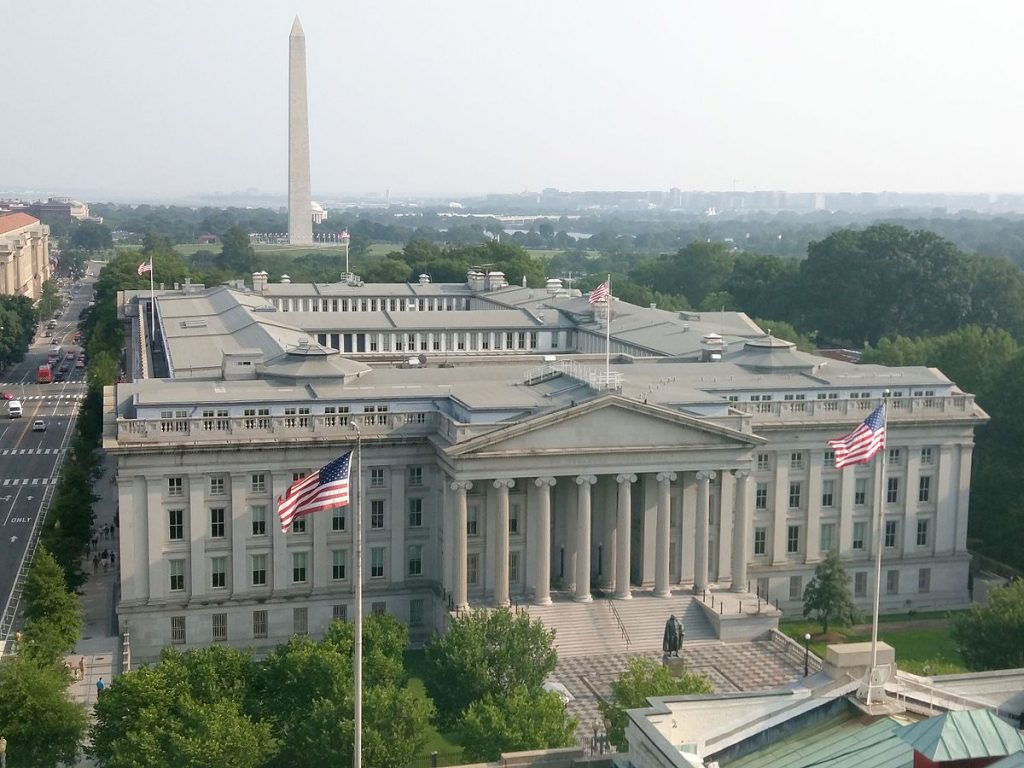 A number of highly publicized recent cases have underscored the risk to private parties in mergers and acquisitions (M&A) and investment transactions that the Committee on Foreign Investment in the United States, or CFIUS, may block the transaction on national security grounds. Worse for the parties, if they fail to receive CFIUS approval prior to closing the transaction, CFIUS has jurisdiction in perpetuity to retroactively review the transaction.

Despite these costs – along with the timing and cost burdens to transaction parties who proactively seek CFIUS approval – CFIUS plays a vital role in the national security of the United States, especially in a geopolitical climate in which economic statecraft is contested. In fact, while the role CFIUS currently plays is important, giving CFIUS broader authority to share the information it gathers – and to gather certain other key information – could allow CFIUS to further promote US economic security.

CFIUS and its successes

CFIUS’s authority was expanded in an act of overwhelming bipartisan agreement in 2018. Responding to China’s state-backed enterprise model and military-civil fusion policy, as well as Russian cyberattacks on private US companies, Congress rightly recognized the private sector as fertile grounds for malicious actors to attack US national security.

Current CFIUS policy is successful in a number of ways:

Making the most of CFIUS

These successes reflect a thoughtful balance between CFIUS’s dual mandate to protect national security while maintaining a free and open investment environment in the US. And with minor tweaks to current CFIUS operations, coupled with thoughtful changes to broader national security policy, the committee can become a multiplier of the United States’ work to counteract hostile actions against the private sector.

Even so, it is tempting to question whether the committee’s transaction-by-transaction review of national security issues misses the forest for the trees. For example, while CFIUS may force the divestiture of a handful of software applications previously acquired by Chinese investors, it neglects to address US national security concerns that remain when Chinese companies are still free to directly offer apps to US consumers and routinely amass data on the users.

Here is it crucial to acknowledge that by its very structure and purpose, CFIUS does not address the full spectrum of risks in the private sector, nor should it. Providing a thirteen-agency panel with broader authorities to regulate the private sector absent a triggering investment would risk overregulating the private sector.

Still, policy changes may also help expand CFIUS’s value for the US government. The information CFIUS gathers, the analysis it performs, and the solutions it devises as it reviews hundreds of transactions each year should be available to policymakers and other regulators for purposes beyond CFIUS’s mandate. This detailed context about each sector should be used to promote best practices relating to the specific security threats facing each industry and, where warranted, informed regulatory requirements. The mere act of sharing more broadly the issues CFIUS grapples with may help demonstrate where current security policies are lacking. For example, the forced divestiture of Grindr and the ongoing saga around TikTok, as well as China’s far-reaching attempts to collect DNA data on U.S. persons, have revealed the dire need for federalized data privacy and data security standards.

With CFIUS better able to share its information with other policymakers, it could also ask for additional information from parties:

In developing national security strategies, policymakers must prioritize addressing private sector risks—and they should use CFIUS to help accomplish that. Private sector risks are unique beasts because in many cases, the federal government lacks clear authority to mandate change—setting aside entirely whether it would be wise to do so. And in any event, where a solution to a national security risk in the private sector is identified, the government must rely on private actors to implement the solution, including in instances in which the economic incentives to the private actors do not exist. CFIUS is already doing the groundwork to evaluate and respond to threats to the private sector, including in the way it partners with the private sector to address identified risks—but its case-by-case approach is not a substitute for comprehensive policy.

Furthermore, as a core part of CFIUS’s mandate is to protect US technological leadership, the committee should work with federal groups like the various advanced research project administrations to require verifiable security standards when providing research grants to the private sector, non-profits, or universities. Recipients of these grants are often the target of overseas investment—and almost certainly malicious actors as well—and CFIUS has deep experience in articulating verifiable security standards that would help protect grant recipients’ next generation technologies.

Finally, given its access to current information about a broad range of sectors of the US economy and its unique understanding of private sector national security risks, CFIUS should be used to help policymakers analyze and more clearly articulate the concept of “economic security,” as well as how economic security merges with, and is distinct from, national security. Judicial and legislative deference to the executive branch on “national security” issues enabled the Trump administration to assert national security as the justification for everything from the targeted killing of a high-ranking member of a foreign state to the administration’s attempts to place tariffs on European automobiles and remove liability protections for social media companies for user content. Surely these actions are not of a kind, and distinctions among these rationales are necessary to prevent a bloated “national security” concept from exempting otherwise “economic” executive initiatives from transparent democratic processes.

John Kabealo is the founder of Kabealo Law, a firm that specializes in advising clients on CFIUS issues.