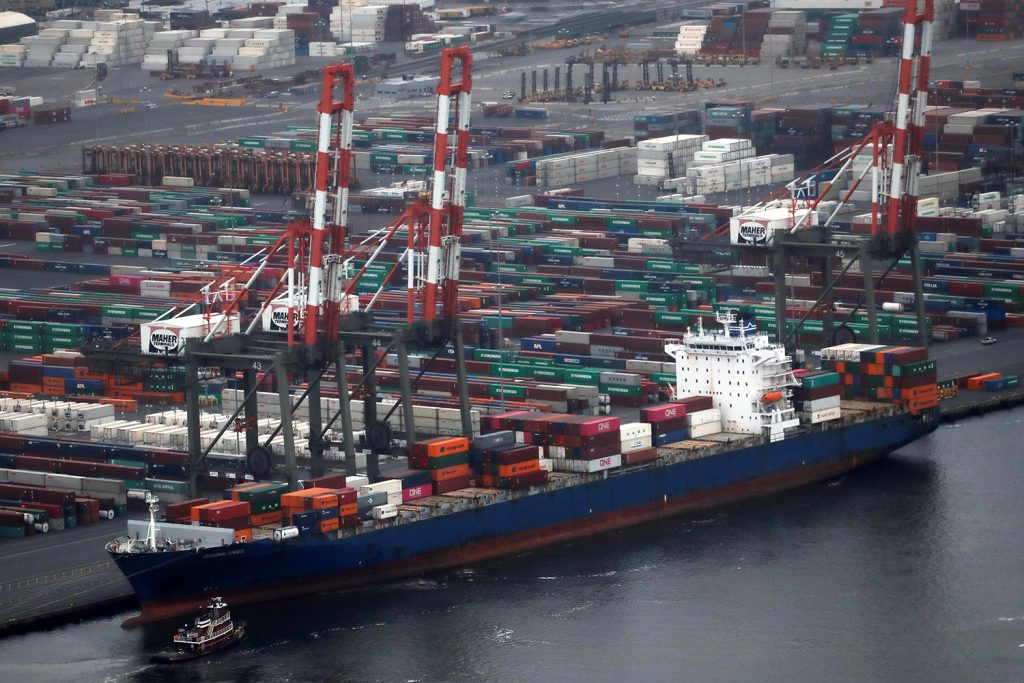 For almost four years, US trade policy has been chaotic. US President Donald J. Trump called himself “Tariff Man” early on, and earned the moniker. His fondness for tariffs has cost US consumers and businesses dearly, mystified allies, and unsettled the global economy more generally.

Regardless of the political balance of power after November, there are two things that need to get done, and fast.

First, the United States must “unblock” the Appellate Body (AB) of the World Trade Organization (WTO). This will require framing a bipartisan reform agenda for the WTO to deal with issues that have been raised on both sides of the aisle. The big-ticket item is dealing with “precedent,” by which observers mostly mean that the AB is legislating from the bench, largely with respect to trade remedies, such as antidumping rules. Some have called for a separate WTO mechanism to deal with these issues. This is worth thinking about. The reality, though, is that the United States needs the AB working so that it can bring offensive litigation, especially on behalf of agriculture.

American agriculture has taken a beating. It has been hit hard by retaliation each time Trump wields his tariffs. And it has fallen behind in the race for preferential market access, given the US withdrawal from the Trans-Pacific Partnership (TPP), and the fact that both Canada and Mexico, but not the United States, have trade deals with Europe. Trump’s various relief packages have not made agriculture “whole.”

Agriculture needs the WTO’s AB to hear cases against Europe on endocrine disruptors, and China on genetically-engineered foods. These aren’t old-fashioned tariff or subsidy cases. They are complicated science-based food safety issues that will impact almost all US agriculture exports. And they’re unlikely to be resolved unless the AB weighs in and explains that Europe’s and China’s import regimes are discriminatory. Tariffs can’t solve these cases.

Second, the United States needs a trade deal with Europe to match Canada’s and Mexico’s deals, otherwise the US-Mexico-Canada Agreement (USMCA) is in trouble. The integration of North American supply chains goes to the heart of USMCA. But if firms in these supply chains are in Canada or Mexico, they get access to Europe and North America on preferential terms. Those in the United States only get North America. Washington needs a deal to prevent inversions to Canada or Mexico.

A trade deal with Europe, called Transatlantic Trade and Investment Partnership (TTIP), was in the works during President Obama’s tenure, but it fell victim to politics. It won’t be easy to restart, since negotiating authority has lapsed in Europe, and the Congress is feeling fatigue on the heels of USMCA. But there’s really no time to wait.

That’s because sectors like US dairy and Maine’s lobster fishermen are losing out, not because of unfair tariffs, but because their Canadian rivals have preferential market access to Europe. There’s no solution to this problem that sounds like enforcement. The only fix is more trade agreements, especially one with the European Union (EU).

Impossible? No matter what the political landscape after November, there are creative ways to move forward. First, US views on WTO reform are highly informed by angst over China. To get the conversation started, begin with the next phase of US-China trade negotiations. In particular, insist that China swear off “special and differential” treatment at the WTO. This would help Congress turn to broader discussions of WTO reform. China will want something in return. Promise Beijing that the United States and Europe will collectively address China’s “non-market economy” status at the WTO. Why would Brussels help in this regard? Because they both face WTO litigation on this, and both are politically better off working together than alone.

Second, the United States should propose an “early harvest” on nontariff barriers with Europe. The EU is interested, and some good work has already gone into a variety of draft TTIP chapters that could serve as a template on a variety of regulatory issues. This will also signal to others that US trade negotiators have license to move past talking about tariffs. And that’s what US agriculture and much of the rest of the American economy is waiting to hear.

Trump’s tariffs on Canada are about more than aluminum

Just five weeks after the United States-Mexico-Canada agreement (USMCA) went into force, the United States slapped a 10 percent national security tariff on aluminum from Canada, its closest ally. The dispute between the two countries has now dominated the trade relationship, but it has nothing to do with aluminum per se.