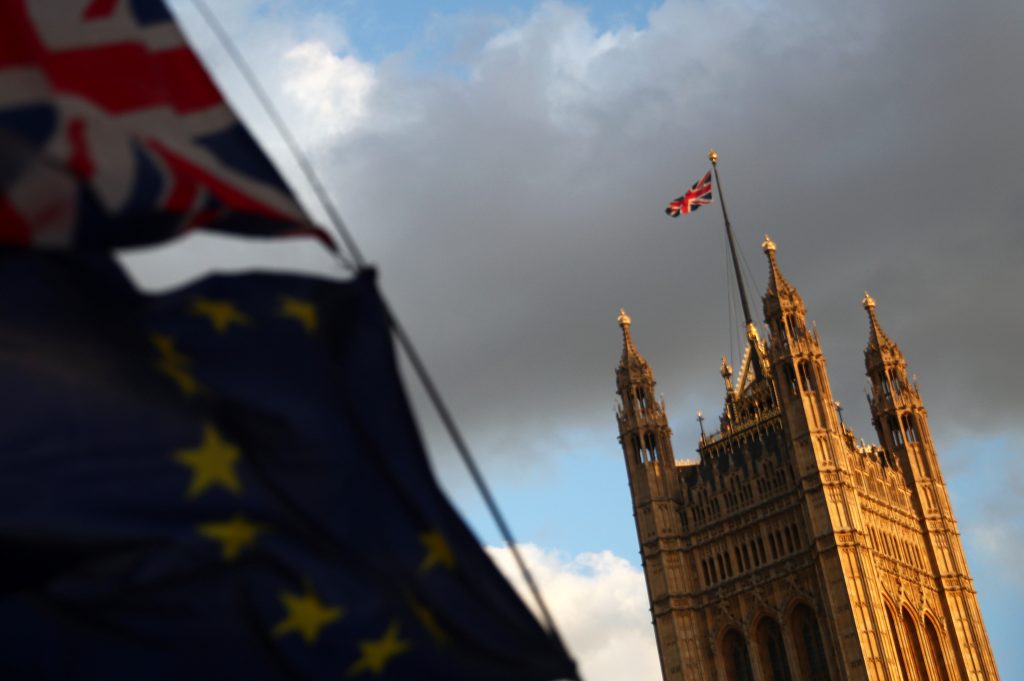 Opposition members of parliament (MPs) attempted to force British prime minister Boris Johnson’s hand on September 4 by passing legislation requiring him to ask European leaders for an extension to the Brexit process if a withdrawal agreement is not reached by October 19.

Johnson responded to the move by putting forward a motion to hold a general election on October 15, but this was defeated after only receiving 298 votes. 434 votes were needed to achieve the required two-thirds majority.

The British prime minister said that the bill blocking a “no-deal” outcome “effectively ends the negotiations” with the European Union and means that the Brexit process will be extended “certainly to next year and perhaps for many years to come.” Arguing that the bill would mean he would lose all leverage with Brussels over a new withdrawal agreement, Johnson said “there is only one way forward for the country…there must now be an election.”

Leader of the opposition Jeremy Corbyn said that Johnson’s offer of a general election was actually “the offer of a no-deal.” He announced that once the bill blocking no-deal was made into law “then we will back an election.” Corbyn’s Labour Party opposed the general election motion with all of the other opposition parties, preventing Johnson’s motion from achieving the required two-thirds majority.

Johnson, who has been prime minister for just over a month, has consistently pledged that the United Kingdom (UK) will leave the European Union on October 31, with or without a formal withdrawal agreement with the European Union. A majority of the UK Parliament has already voiced their opposition to leaving without a deal, but this new measure, if approved by the House of Lords and given Royal assent, would compel Johnson to ask European Union leaders for an extension eleven days before a potential no-deal scenario.

Atlantic Council Nonresident Senior Fellow John M. Roberts warned that it is not “absolutely clear that the bill will emerge unscathed as law by the start of the next week. There appear to be serious wrecking maneuvers underway in the House of Lords.” Supporters of the Johnson government in the House of Lords have filed ninety-two amendments to the bill in an attempt to delay passage until Parliament is suspended on September 10, following Johnson’s August 28 decision to ask the Queen to end the parliamentary term.

The rebellion of Conservative MPs was made worse by the defection of MP Phillip Lee to the Liberal Democrats on September 3, which resulted in the Conservatives’ losing their parliamentary majority even before expelling the twenty-one rebels.

Aside from his difficulties in the UK Parliament, Johnson has been unable so far to get European leaders to meaningfully alter the withdrawal agreement achieved by former UK prime minister Theresa May. Johnson and other hardline Brexit supporters opposed that deal because of its “backstop” provision, which would have required the United Kingdom to continue to follow EU rules on customs duties and product standards in order to maintain an open border between Northern Ireland and the Republic of Ireland.

Johnson has declared? that the backstop must be “abolished” before his government would agree to a new deal, but European leaders have insisted it remain in place in order to avoid violation of the 1998 Good Friday Agreement ensuring peace in Ireland. Johnson is scheduled to travel to Dublin on September 9 to meet with Irish prime minister Leo Varadkar to further discuss “backstop” alternatives.

In presenting his arguments for a general election, Johnson argued that Corbyn would “beg for an extension” to the Brexit process and would cause “years more dither and delay.” Johnson again promised, however, that if he were to win the general election, he would go to Brussels and try to get a deal, but “under any circumstances the United Kingdom would leave the EU on October 31.”

Although Labour and opposition MPs voted against a general election on September 4, Roberts explained that “an election is coming, but whether it will be this side of Johnson’s supposed Brexit day, October 31, remains to be seen.”

“When the election comes it will be the most fiercely and bitterly fought election in modern times,” Roberts predicted, with the result hinging on whether the Conservatives “prove to be more fractured than the opposition.”