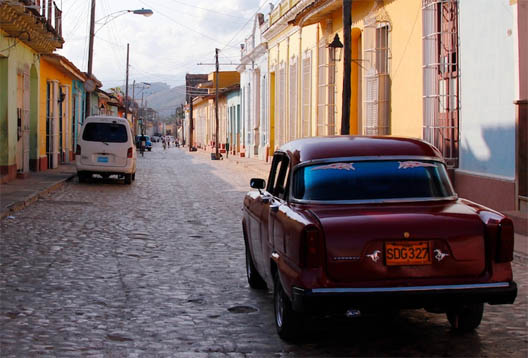 US-Cuba relations have been at a stalemate for decades, but a recent poll shows Americans — especially those who have traveled to Cuba — want closer ties with the island.

On February 11, the Atlantic Council’s Adrienne Latin America Center will release the first national poll that centers solely on Americans’ attitudes toward US-Cuba relations. President Barack Obama surprised many with his greeting and handshake for Cuban President Raul Castro at December’s funeral for South African leader Nelson Mandela. Policy analysts say various factors, including broadened European and Latin American engagement with Cuba, could push Obama toward a further opening in US policies. Changing US demographics and new stakeholders could contribute to an increasingly bipartisan domestic political coalition that could support changes in the US-Cuba relationship. This poll attempts to quantify these shifts in US politics.

Conducted by the top bipartisan polling team of Paul Maslin and Glen Bolger, this poll provides insight into US attitudes regarding individual strands of the Cuba embargo. The pollsters and Arsht Center experts will be joined by CNN analysts Paul Begala and Alex Castellanos at the release event on Tuesday morning at the Atlantic Council. Limited space is available to attend, and the event will be webcast and live tweeted. Join the conversation using the hashtag #cubapoll, and be sure to follow the Arsht Center on Twitter.