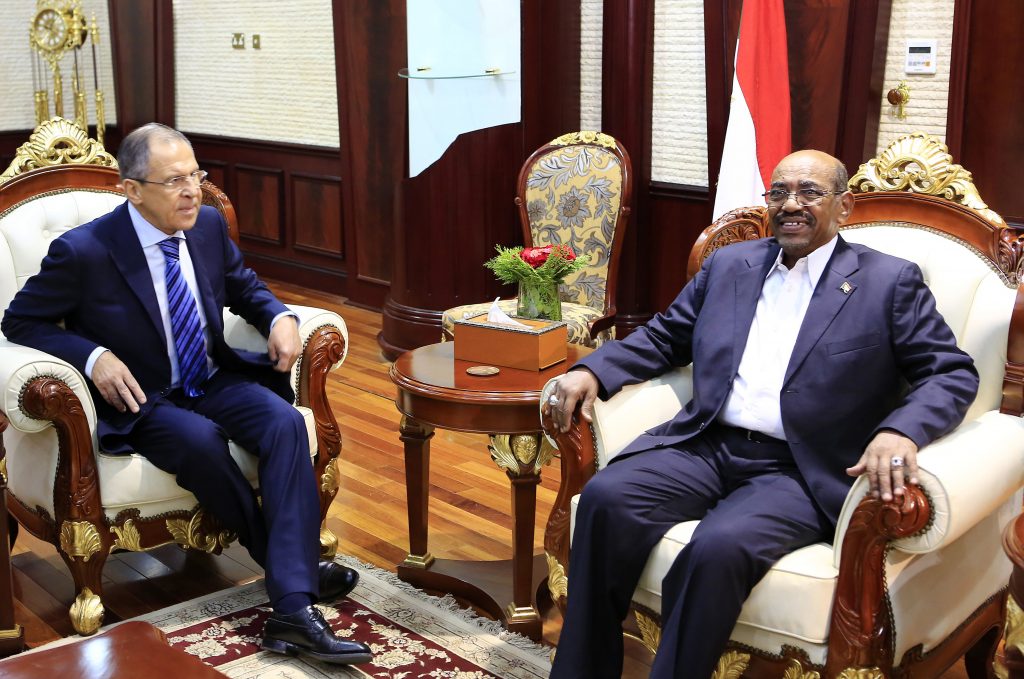 Under pressure from the West over its actions in Ukraine, including the annexation of Crimea, Russia is increasingly turning its attention to Africa, says J. Peter Pham, Director of the Atlantic Council’s Africa Center.

“Recent developments have validated these concerns as the siloviki around [Russian President Vladimir] Putin have not only returned to the former Soviet Union’s theaters of operations in Africa, but done so in force across a range of sectors, the connections between which are, more often than not, far from transparent,” Pham writes in AfricaSource.

At the end of January, at the year’s first meeting of the Commission for Military-Technical Cooperation between the Russian Federation and Foreign States, Putin called for expanded arms sales to African, Asian, and Latin American countries and urged the panel to “intensify work with traditional and emerging partners” and to “pay more attention to new forms of customer relations,” including “the use of modern financial and marketing tools.” He also stressed that “we need to make maximum use of Russia’s competitive advantages, including our reputation…as a reliable, predictable partner who fulfills its obligations irrespective of any tactical preferences and the current political situation.”

Just a week later, Russian Deputy Foreign Minister Mikhail Bogdanov, who also doubles as Putin’s Special Representative for the Middle East and Africa, delivered a letter from his boss to African Union (AU) Commission Chairperson Nkosazana Dlamini-Zuma confirming his interest in strengthening Russia’s ties with Africa. The AU commission head welcomed the message and responded both with plans to open an AU representational office in Moscow and to visit the Russian capital in April.

Dr. Dlamini-Zuma’s ex-husband, South African President Jacob Zuma, has also cultivated worrisome links to the Kremlin. In December, a Russian rocket launched into orbit a secretive joint satellite system, dubbed “Project Condor,” that leaked documents revealed would provide Russian and South African intelligence services with surveillance of most of the African continent. On February 17, the Ugandan government awarded RT Global Resources, a subsidiary of the largest Russian state holding company, Rostec, the contract to build the country’s first oil refinery, a project that could cost as much as $4 billion. The deal also gives the Russian firm a 60 percent stake in the refinery. The parent company, Rostec, is headed by Sergei Chemezov, a member of the supreme council of Putin’s United Russia party, who is on both United States and European Union sanctions lists.

While it may be too early to judge how recent Russian forays into Africa will play out, two things are already clear. First, rather than yesteryear’s preoccupation with winning an ideological contest, the motivations for today’s engagements in Africa are strategic, both political and economic. Second, notwithstanding the attention lavished on Africa during last year’s US-Africa Leaders Summit, America and its allies have yet to fully recognize what is at stake in the Kremlin’s renewed African play.