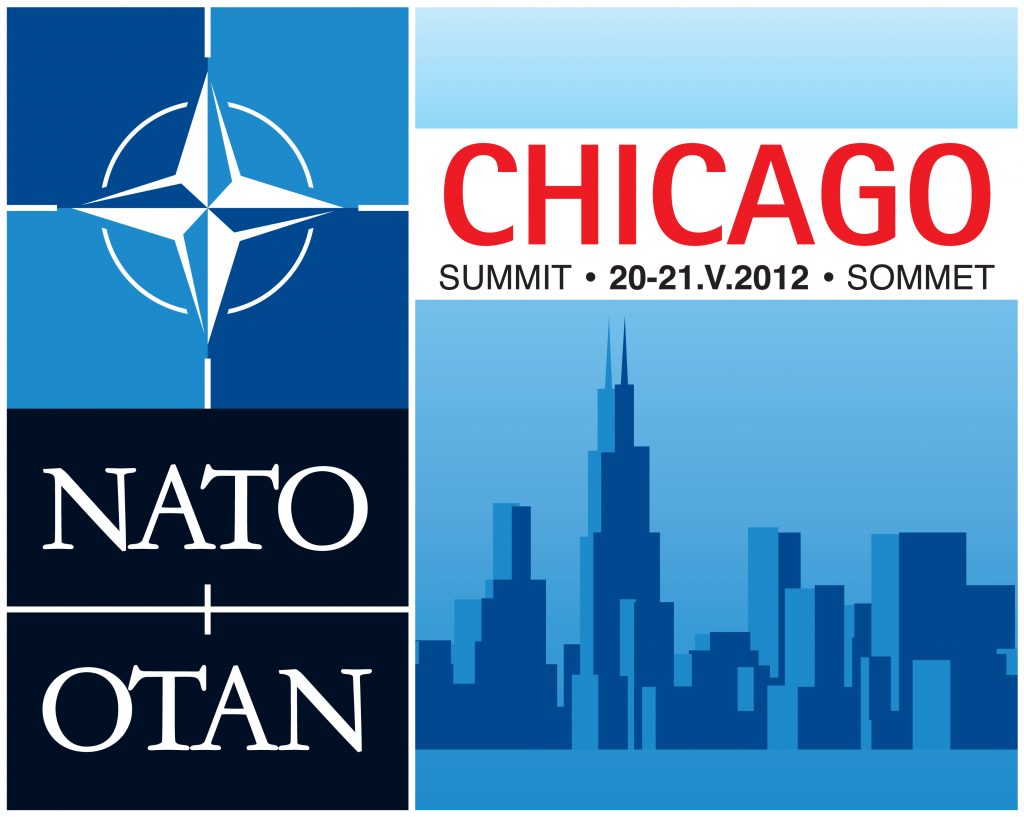 You and I share at least one thing: a passionate belief in the Atlantic Alliance and the vital role NATO must and will play in the future defense of our peoples and the security and stability of a fractious and dangerous world.

Given the importance of that vital mission when will you face strategic reality, Mr. Secretary General? Chicago did not. All we the NATO public got were the usual blandishments from you the űber-elite and nothing to suggest the Alliance is properly preparing for the very big, dangerous, ‘strategic’ future that is about to ambush the West. Frankly, the NATO you oversee is losing strategic momentum by the day and Chicago did nothing to address that.

There are in fact right now four strategic realties you need to grip even before you begin to defend me credibly. First, what part does NATO play in America’s global role? The strategic dissonance between the United States (and the other ‘Anglo-Saxon’ powers in the Alliance) and continental Europeans is now critical. As the United States ‘pivots’ away from Europe towards the Asia-Pacific, it is opening a yawning gap in NATO’s already tattered strategic purpose. An Anglosphere is slowly forming that in time will see Canada, Australia, and the United Kingdom join the Americans in a new maritime-centric global strategy whilst continental Europeans fiddle around with a failing defense effort that will kill NATO. The Eurozone crisis will drive the EU inexorably towards a new political settlement that in time will doubtless see the EU assuming responsibility for Europe’s defense however incompetent that may be. Chicago did nothing to answer that.

Second, how can NATO contain the poisonous legacy of Afghanistan? One of the drivers of the Anglosphere is the impression amongst the Americans, British, and Canadians that they have been doing too much of the dying in Afghanistan. There have been honorable exceptions to the continental European rule such as your own Denmark, and of course Norway. And, of course, I pay tribute to those Europeans who have given their lives in what is after all meant to be a common effort. However, France’s decision to leave Afghanistan prematurely only heightens the sense amongst the Americans, British, and Canadians that continental allies can never be trusted to be there at the sharp end when it really matters, whatever happened in Libya. This patent lack of trust at the heart of Alliance will not only hinder greater shared reliance on the reformed NATO Command Structure but also suck the life from multinational formations such as the NATO Response Force which is a paper tiger. Chicago did nothing to answer that.

Third, how does NATO rebuild a sense of a shared popular will? North Americans and Europeans might share the same values but do they really share the same security and defense? There is an implicit contract at the heart of Alliance; the less powerful gain the security of the most powerful in return for the sharing of NATO responsibilities. Today, that contract appears to many in North America and Britain as ‘you’ have a responsibility to defend ‘me’ but expect nothing back. To mask free-riding, European politicians routinely trot out the now tired mantra that the Alliance is bound by shared values but there is little to demonstrate the fact. At a time when financial pressures should be promoting greater defense synergy, the opposite seems to be happening. No Alliance can survive the imbalance of investment, risk, and effort that NATO today represents. Chicago did nothing to answer that.

Fourth, how is NATO going to balance strategy, austerity, and capability? Given the nature and scope of defense expenditure elsewhere in the world, it is evident that NATO must up its capabilities game. However, in spite of the broad brushes of the 2010 Strategic Concept there is little or no agreement about how to close the now gulf that is the strategy-capability-austerity gap. You make the right noises about smart defense, cyber-defense, missile defense, advance deployable forces, and civil-military planning, which must of course form the basic ‘mix’ for NATO’s future defense. At the heart of this dilemma are NATO’s future core capabilites and agreement how they might be afforded and yet is not even clear what NATO’s core capabilities should actually be. Chicago did nothing to address that.

Until you answer these questions with real substance NATO summits will come and go surpassing each other in champagne irrelevance and you will find yourself presiding over a failing, second-rate generator of inadequate coalitions. The Alliance and we the NATO people for whom you work deserve better. All you are doing, Mr. Secretary General, is managing NATO decline and you seem to have no answer to that. Chicago certainly did not.