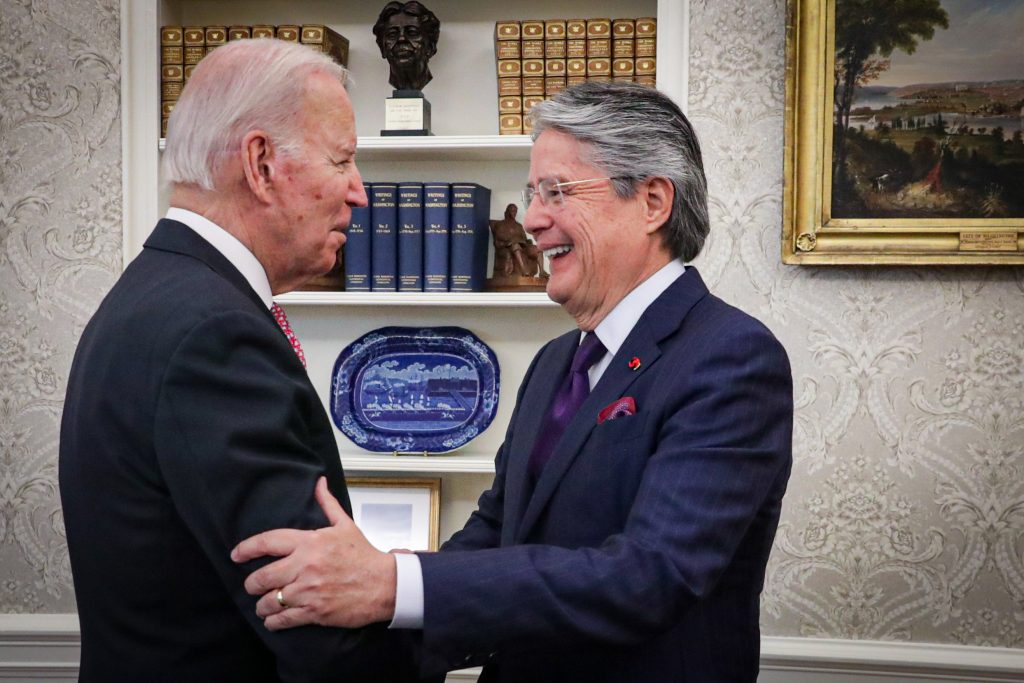 A conversation around the priorities of the Lasso administration, the growing US-Ecuador partnership, and the main challenges affecting Ecuador and the region.

This week, Ecuadorian President Guillermo Lasso chose Washington—specifically, an event co-hosted by the Atlantic Council at the Inter-American Dialogue—to announce his plans to run for re-election in 2025. The announcement was part of his pitch, following meetings with US President Joe Biden and others, for newfound stability in a country that is finding its democratic footing. And he hinted that Washington could be a useful campaign ally.

“The Constitution of Ecuador allows re-election only once. For me that will be in 2025,” Lasso said on Tuesday. “Washington can certainly give a boost in confidence, and I can tell you that I am not going to shy away from that possibility.”

Here are some more highlights from Lasso’s conversation with Rebecca Bill Chavez, president and CEO of the Inter-American Dialogue:

Democracy on the agenda

Economy on the rise

Security on the brink

Isabel Chiriboga is a project assistant at the Atlantic Council’s Adrienne Arsht Latin America Center and is originally from Quito, Ecuador. 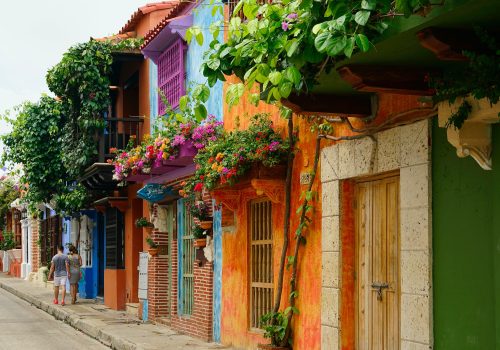 What might be ahead for Latin America and the Caribbean in 2023? Take our ten-question poll and see how your answers stack up

How will the region ride a new wave of changing economic and political dynamics? Will the region sizzle or fizzle? Join in and be a part of our ten-question poll on the future of LAC. 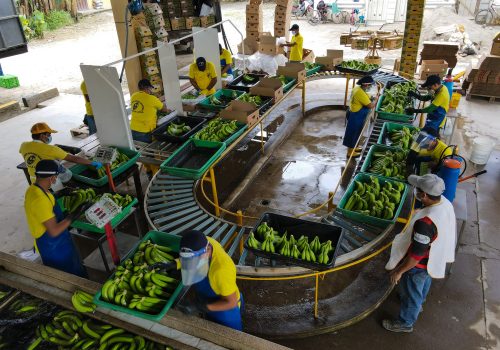 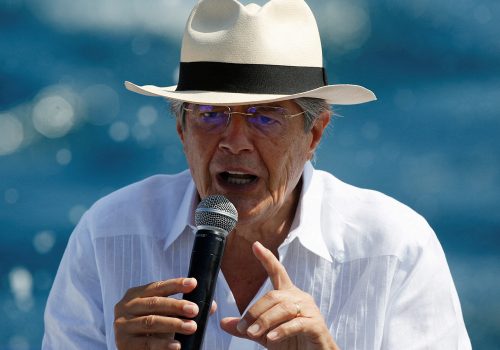 Ecuador's dealings in China highlighted just how important it will be for the United States to nurture its ties with governments that have shown an interest in cooperating with Washington.

Image: Washington, United States.- In the photos taken on December 19, 2022, the President of Ecuador, Guillermo Lasso (right), met with his US counterpart, Joe Biden (left), as part of an official visit to the United States. One of the main objectives of the meeting between the leaders was to advance the possibility of signing a Free Trade Agreement, according to the press office of the Presidency of the Republic.