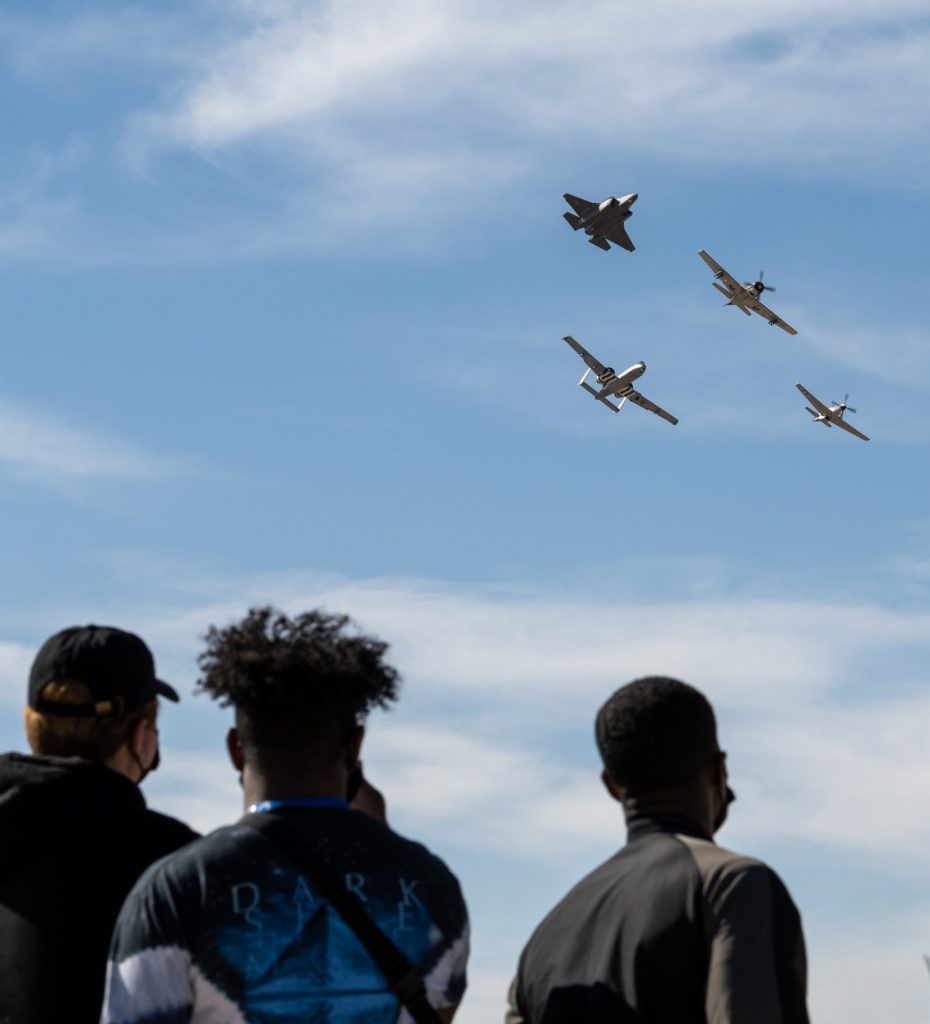 The United States is attempting to protect its military advantage using a defense-acquisition system that is based on sixty-year-old norms, assumptions, processes, and cultural proclivities. As the US Department of Defense (DoD) accelerates its search for a new head of acquisitions, the department will need to focus on reforming how it acquires emerging military technologies and capabilities in order to safeguard taxpayer dollars and bolster its national-security strategy. The job starts with Congress and the DoD reexamining the laws and regulations that not only do little to protect against wasteful spending but also impede competition and stifle innovation in the military tech sphere; the job thus starts with rethinking what is commonly known as the Truth in Negotiations Act (TINA).

TINA—which was signed into law in 1962—requires contractors providing supplies or services to the DoD to submit transparent pricing and cost data as a mechanism to avoid systematic price gouging. The idea behind TINA sounds great. Who would argue against policies aimed at clarifying costs and limiting the spending of taxpayer dollars? But the truth is more complicated; TINA requirements unintentionally limit competition among defense contractors, slow the technological innovation essential to meet the changing nature of global competition, and hinder an accurate estimation of the total life-cycle costs of certain technologies. TINA can also impose more constraints on an already-burdened acquisition process.

Take, for example, the TINA requirement that companies disclose certified cost and pricing data for deals over two million dollars. It pushes companies, who often find it difficult to meet data requirements, to bring their business elsewhere, leaving the defense sector with fewer sources of innovative capabilities and higher costs.

TINA’s focus on cost data is misplaced as the cost of tangible supplies is not the only factor in developing pricing. In an innovation economy, software, data, research and development (R&D), training, supply-chain, and other intangible investments that also cost money are more important than the tangible assets associated with production. For example, estimating the actual cost of R&D and certifying those costs as required by TINA is not only exceptionally difficult but also punishes firms that invest more in innovation. It is already particularly onerous to calculate the costs of R&D, but the TINA requirements also disincentivize firms seeking to make a significant investment in R&D in search of an innovative technology or capability and still turn around a profit. TINA also requires estimations of total life-cycle costs, but that is complicated for the defense industry when the research and development investment required for high-tech weapons systems and programs is not known. The complexity of TINA requirements also creates hurdles for small businesses that may not have the capability to perform adequate cost accounting.

And by requiring companies to turn over often-imperfect pricing and cost data unlikely to reflect actual expenditures, TINA regulations disincentivize these companies from entering innovative products and services into the defense sector’s market. That’s not all: TINA regulations further decrease competition by disincentivizing companies from participating in markets by increasing ancillary—but still material—risks to companies that stem from turning over certified pricing and cost data, such as the possibility that sharing the information will undermine more profitable price points in the commercial sector. Some companies we’ve spoken to are also concerned that proprietary pricing and cost data may be inadvertently shared with others in the industry. TINA imposes profit caps, and some companies take one glance at them and instead choose to pursue other, more lucrative markets, thereby depriving the DoD of the goods and products offered by highly successful firms.

These TINA requirements reduce competition, a key driver of innovation, and increase the frequency of single-source procurements where only one company is willing to work with the DoD. This leaves the department vulnerable to supply-chain disruption and reduces the potential for innovation in the emerging military capabilities, especially software, that are increasingly crucial to the United States’ ability to deter, dissuade, and, if necessary, defeat its adversaries.

At a wider glance, TINA’s unintended consequences do more than just shrink the size of the defense-industrial base by encouraging companies to leave the sector. TINA also increases costs, reduces the innovative solutions at the DoD’s disposal, and jeopardizes the US economy and military readiness in a competitive environment in which asymmetric, unconventional, and modern capabilities will be essential to keep up with—much less maintain an advantage over—adversaries. Chairman of the US House Armed Services Committee Adam Smith (D-WA-9) put it bluntly: Maintaining US advantage sends the DoD in pursuit of “systems and technologies that simply do not exist yet.” And frighteningly, a 2020 US Air Force war game simulating conflict over Taiwan showed that the United States was able to defeat China, but only with a force that relied significantly on technologies and related capabilities that are “not in production or even planned for development,” according to Defense News.

Unlike in the war game, the United States will not triumph in a conflict by pretending that it has capabilities that do not exist. Ensuring success will require the DoD to more effectively engage with commercial firms, applied research institutes, and start-ups that sit outside or at the seams of the traditional defense-industrial base. The DoD should entice them by protecting intellectual property, allowing profit margins that are competitive and can fuel more innovative capabilities, and streamlining the acquisition system to make it easier to work with the government.

Defense-acquisition policies like TINA will stand in the way. These needed commercial providers have little experience and, more importantly, little interest in dealing with the DoD’s complex, bureaucratically burdensome, and slow acquisition system. And because the defense-acquisition system currently has no way to expedite emerging technologies through the process, it cannot keep up with the pace of today’s technological advancement.

Former Undersecretary of Defense for Acquisition and Sustainment Ellen Lord described how, a few years ago, “US technological advantage was beginning to fade a bit, and our acquisition system was too slow and risk-averse for us to keep up with our adversaries.” But simply recognizing that the DoD’s acquisition system is a national-security liability has been the impetus for welcomed reforms crossing both the Obama and Trump administrations.

As the Biden administration plans for new defense-acquisition reforms, it should focus on addressing the DoD’s outmoded approach to pricing and cost so as to remove barriers for commercial providers in the procurement process and reflect the realities of modern value-development and costing models.

The DoD must ensure that US taxpayers get the best value and return on investment in defense acquisition. Governance over the acquisition process is necessary, but so is adapting to changing industry dynamics and, most importantly, enforcing regulations that only improve US national security.

Major General John F. Wharton (US Army Ret.) has served the United States for more than three decades and has extensive experience in leadership, technology, acquisition, and logistics. He is currently a public- and private-sector advisor to industry, academia, and countries.

A plea to the Pentagon: Don’t sacrifice resilience on the altar of innovation

US defense systems are vulnerable because they are brittle and unmaintained, and thus not resilient. Fixing it will require a new approach to acquisition.

US national defense strategy and the future of foreign military sales

Ongoing great-power competition, US efforts to strengthen alliances and partnerships, and the global dominance of the US defense industry will ensure that FMS remains a policy tool of first resort. This being the case, US policymakers need to ensure that it is the most efficient tool that it can be.

Keeping pace with the competition: How the Pentagon can incentivize innovation at the speed of relevance

Anduril CEO Brian Schimpf, Maxar CEO Dan Jablonsky, Atlantic Council Nonresident Senior Fellow Dr. Melissa Flagg, and NDIA Chairman MajGen Arnold Punaro joined Forward Defense for a Captains of Industry discussion on how the Department of Defense can adapt acquisition practices to improve its access to the US innovation base.