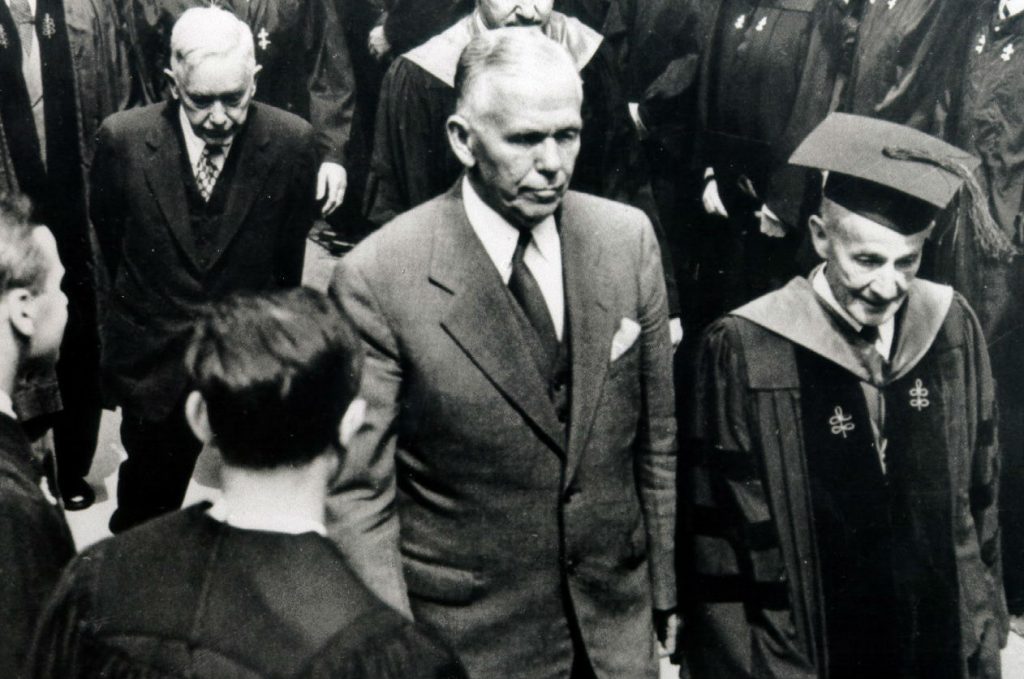 US President Barack Obama recently derided critics of his foreign policies as offering merely mumbo-jumbo. Yet everyone can plainly see the administration’s shocking degree of across-the-board strategic incomprehension and incompetence in Europe and the Middle East. In fact, European Union diplomats publicly admit that confidence in US policies is plummeting throughout Europe. Therefore, I offer a strategy for Europe that aims to restore Western cohesion under a revitalized US and European Atlanticism that meets today’s needs and responds to the linked challenges of Russia, Ukraine, immigration, the Middle East, and European economic-political stagnation. It also forthrightly asserts that absent US leadership, no adequate response to current crises will emerge.

First, Washington must send lethal defensive weapons and military trainers to Ukraine at once and in greater numbers, and the White House must push to boost defense spending to finance an upgraded conventional deterrent in Europe. This means increased Army, Navy, and Air Force spending, and related infrastructure. We should also demand this of our allies, but cannot do so without ending the travesty of sequestration and matching our words to our deeds—which is not the case today.

Second, we must invest heavily in intelligence and expertise on Russia and the post-Soviet space; such expertise is sorely lacking in quantity and quality, both here and in Europe.

Third, the West as a whole must undertake a program not of immediate loans but of outright assistance to Ukraine on a scale sufficient to ensure its long-term stability, growth, democratization, and integration into the West. There must also be a commensurate reform and, if necessary, expansion, of US information activities in all Russian-speaking areas of the former Soviet Union—including Russia—and much more public and constant pressure on Moscow for violating human rights. Such a program would deprive the Kremlin of an uncontested field of information warfare at home and in the West by telling the truth. Because Russia’s threats to Ukraine and other states are not merely military but also because it exploits failed governance throughout Eastern and Central Europe, this kind of multi-dimensional program must meet those threats.

The Obama administration must also enact economic and political programs to attack the problems of immigration, poor governance, and economic-political stagnation that lie at the foundation of the EU’s long-term malaise. It must boost efforts to win congressional approval of the Transatlantic Trade and Investment Protocol, which would inject much-needed dynamism into EU economies while providing the legislative basis for accelerated gas and oil exports to Europe—thereby depriving Russia of its key economic-political weapon abroad.

The White House must also launch a concurrent large-scale economic development and investment program throughout Europe—in consultation with the Europeans themselves—to galvanize EU economies so they can meet the challenges that hordes of newly arrived immigrants already pose. Immigration today, as it was in the 1950s, is critical to revival of growth in EU economies, and in any case cannot and should not be stopped. Renewed dynamism will also erode the basis for Europe’s growing political antipathy to liberalism while depriving Russia of support from extremist parties across the continent. The energy provisions alone will stimulate new investment in oil and gas infrastructure, but that’s only one part of the picture. These initiatives, along with renewed emphasis on democratic and non-corrupt governance, will also go far to eliminate sources of discontent throughout Europe, and to assimilate immigrants—thereby overcoming or reducing the sources of anti-immigrant parties’ appeal.

Governments can work out the details, but these programs must be on a scale comparable to those of the 1940s and 1950s: the Marshall Plan, North Atlantic Treaty Organization, and the European Coal and Steel Community. As US Secretary of State George C. Marshall told his team in 1947, we must avoid trivia while thinking big. It is critically important that Obama and his team articulate the strategic urgency and desirability of undertaking this program on behalf of US interests, values, and international security. This also means cooperating with Republican lawmakers who have been advocating such a program or parts of it to make it truly bipartisan. Few, if any, of these ideas are new, but perhaps the total package is new in scope and ambition. But it is in no way the mumbo-jumbo that has come out of Washington—and it reflects a tough-minded, sober appreciation of the threats and challenges to Western interests and solidarity as well as a bold and optimistic vision for the future.

Image: General George Marshall enters Harvard University to give his famous Marshall Plan speech on June 5, 1947. As Marshall told his team in 1947, we must avoid trivia while thinking big. It is critically important that President Obama and his team articulate the strategic urgency and desirability of undertaking a comprehensive strategy for Europe on behalf of US interests, values, and international security. Credit: Creative Commons/OECD