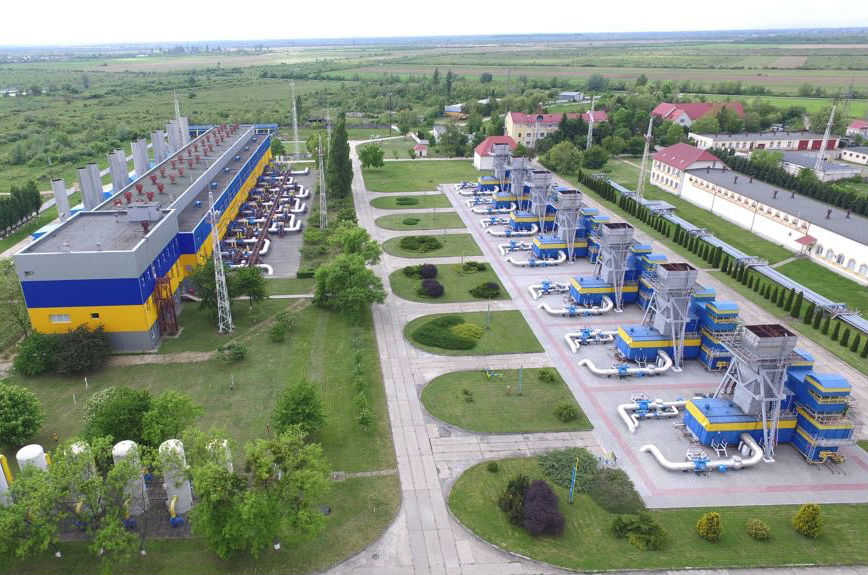 Europe faces a looming choice with serious geopolitical consequences. It can continue to receive its natural gas through Ukraine or bypass Ukraine altogether and receive its gas through Russia’s Nord Stream 2 pipeline.

Option two means that Europe will become even more dependent on Russian gas. Russia will be able to block the supply of LNG from the United States. Eastern and a significant part of Central Europe will have no reliable gas source for at least five to seven years. Plus it signals that commercial interests trump the European Union’s values and principles.

What’s the likely outcome? Much depends on Ukraine. If Kyiv wants to prove that it is a far more reliable partner than Moscow, it must allow an international company to manage its gas transportation system. And it must do so by the end of the year.

Ukraine’s gas transportation system is a gem but it’s also messy and complicated. Operated by Ukrtransgaz, the company has huge baggage from the Soviet times, including livestock, farms, hotels, agricultural enterprises, and sausage producing and canning plants.

Ukrtransgaz owns farms and a variety of assets unrelated to gas. This wheat field is located in Poltavska, Ukraine.

Ukrtransgaz owns this greenhouse in Ivano-Frankivsk oblast and a variety of assets unrelated to gas.

Ukrtransgaz is overstaffed with workers who are used to receiving salaries regardless of the quality of their work. Complicated relationships with the Ukrainian authorities from the smallest town to large cities also muddy the waters. Ukrtransgaz also lacks many Western business processes. It would be difficult to interest international energy companies in the sale of decrepit Soviet hotels and sausage production plants, even if Ukraine’s gas system is strong.

Three other factors have held back the process.

First, Russia’s Gazprom makes every effort to stop the process. As a party to the contract for the transit of gas through Ukraine, Gazprom will not permit the transfer of this contract to any third party. This makes it impossible to establish a new company.

Second, the ruling of the Stockholm Arbitration tribunal on the long-running dispute between Gazprom and Naftogaz complicates the process. Naftogaz asked the court to authorize the transfer of a transit contract to a third party. The judges have ruled that this is outside of their competence, so Naftogaz should settle the matter with Gazprom. Gazprom has refused. Thus, any transfer of a transit contract may lead to unforeseen legal consequences, and neither party will risk losing $4.5 billion.

Third, vested interests in Ukraine’s parliament and government block the move. Even from house arrest in Vienna, infamous oligarch Dmyto Firtash retains influence over Ukrainian politics and actively lobbies for Gazprom’s interests. His agents of influence in the government and parliament prevent gas market reform and obstruct the formation of a consortium to manage the gas transport system. These people are actively promoting the message that “Nord Stream 2 will eventually die out” and Ukrainians need the gas transportation system as a cash cow. And they also try to drown out the topic in endless red-tape and government resolutions.

The next step is clear. Ukraine must select a potential partner for the gas transportation system. In cooperation and consultation with the European Commission and the United States, two potential partners at a minimum should be selected within the next three months. Representatives from the European Commission and the United States will take part in all subsequent actions. They will understand all the nuances, see the whole picture, and influence the decisions concerning the technical process of separation.

All of this should happen by the end of 2018. Technical, legal, and organizational forms of cooperation should be defined jointly by the gas transit management partners.

What’s the urgency? The current gas transit contract ends in 2019. Nord Stream 2 is already under construction. Time has run out. Solutions must be fast and efficient.

Who on the Ukrainian side is capable of solving such a task? The officials who should solve the issue, namely Deputy Prime Minister Volodymyr Kistion and Energy Minister Ihor Nasalik, aren’t up to the task. The only team in Ukraine that has proven its ability to deal with thorny issues on such a large-scale—it provided Ukraine with gas in 2014-15 and won the Stockholm arbitration litigation against Gazprom—is the management team of the state-run enterprise Naftogaz. But this team does not have the authority to act officially at the appropriate level.

So what’s the solution? The president, prime minister, and the Verkhovna Rada should delegate authority to the Naftogaz team.

Nothing less than the Europe’s energy security depends on the ability of the Ukrainian team to deliver. And Ukraine’s chance to preserve its gas transportation system depends entirely on whether it can transfer the management of this system properly.

Oleksandr Kharchenko is the director of the Energy Industry Research Center.