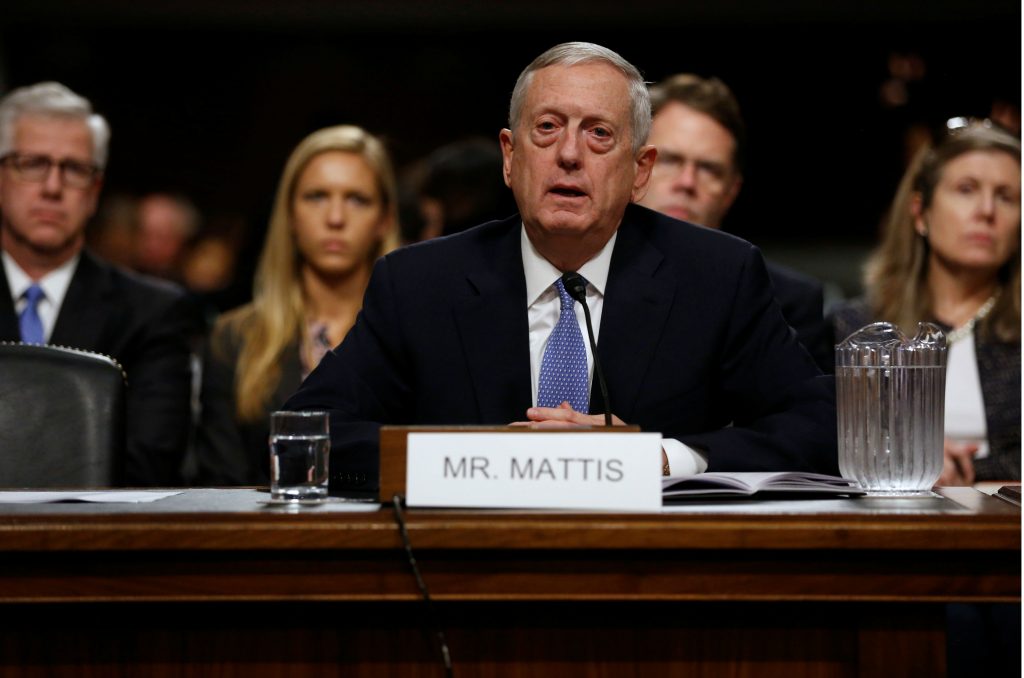 As hopes fade that President-elect Donald Trump will take a stronger line on Russia than candidate Trump, and worries grow about his commitment to key Euro-Atlantic institutions such as the EU and NATO, it is not just small countries on the fringe of Europe, like Georgia, whose future is at stake. It is time for all countries affected by Russia’s hostile activities to be more proactive in defending their interests—without relying on US leadership.

For too long, countries like Georgia have been viewed as largely helpless victims of a bigger power play between Russia and the West. But unlike the Georgian child in Bertolt Brecht’s 1948 play, “The Caucasian Chalk Circle,” who risks being torn in two literally as his birth mother and adoptive mother tussle over him, Georgia is a grown-up country with a voice and an opinion of its own. It is time for all the protagonists in the modern day version of this play to accept this reality, and pay more respect to the aspirations of Georgia’s own people.

This has become critically relevant on the eve of Trump’s inauguration; he has made no secret of his desire to achieve a rapprochement with Russian President Vladimir Putin. Many analysts suspect that in the interests of securing cooperation on key global issues such as the fight against terrorism, this could involve accepting as fait accompli Russia’s illegal annexation of Crimea, as well as overlooking its intimidation of neighbors like the Baltic states, record of atrocities in Syria, and interference in Western elections.

For Georgians, a worry is that as part of this new “grand bargain” with Putin, their own longtime aspiration to join NATO could be put on ice. This would be a bitter blow for a country that has strived hard to fulfill the conditions of NATO membership, proved itself a reliable security partner in several fields of conflict, and seen its aspirations to join the EU fade as enthusiasm for that organization’s enlargement has dwindled.

Many had hoped that Trump’s dangerous flirtation with Putin would fizzle out once he began to receive intelligence briefings outlining the extent of Russian interference in the US presidential election, the reality of its intervention in Syria, and its hostile activities against other US interests. Instead, the opposite has occurred: Trump finally conceded that Russia had interfered in the US election, but declared himself untroubled, preferring instead to blame Democrats for not having better protection against Russian’s cyber activity.

Trump even appeared happy to be the beneficiary of this Russian interference, arguing that it provided valuable information about Democratic nominee Hillary Clinton. He said that having Putin as a friend was “an asset, not a liability,” and that he indeed hoped to “get along” with the Russian president.

If Trump does not care about hostile foreign activity on US soil, so long as it is not directed against him personally, it is reasonable to assume he will be even less bothered about aggressive Russian activity elsewhere.

Historically, modern US presidents have supported smaller countries against domineering bigger neighbors, whether toward China over the South China Sea or against the Soviet Union during the Cold War. We may now be about to witness the inauguration of the first US president in decades to share Putin’s view that the interests of small countries count for little against those of bigger powers.

It remains possible that Congress—or some of his own cabinet appointees—will act as a check on any foreign policy adventurism by Trump. Indeed, nominees for Secretary of State, Secretary of Defense, and CIA Director all took noticeably tougher stances on Russia than their future boss in their Senate confirmation hearings. Secretary of Defense-designate James Mattis explicitly described Moscow as one of the top threats to the American-led world order and expressed strong support for NATO. But with some confessing they had not yet had detailed policy discussions with Trump, their ability to influence his decisions remains uncertain at best.

Meanwhile Georgia has not been waiting passively for its fate to be decided by Russia or the West. Georgia is a European country, by virtue of its history, culture, and modern connections with the EU, irrespective of whether it becomes a formal EU member. Likewise, though not yet in NATO, it already acts like a NATO member, contributes to NATO missions, and is increasingly trusted by NATO members as such. Whatever deals others may try to strike over Georgia’s head will not change this reality. Georgia has shown itself commendably willing to stick to its Euro-Atlantic guns, despite constant pressure from Russia.

Other liberal democracies in Europe, watching the new US-Russia “bromance” unfold with concern, should not be passive observers either. For with Trump also openly questioning the utility of both the EU and NATO, it is not just small countries outside those organizations, like Georgia, whose security is now at risk.

But on one point, Trump has been right: for too long, many European countries have sheltered under the umbrella of US protection, often free-riding on the US’s willingness to play bad cop to Europe’s good cop, failing to pay their full dues to NATO, and contributing to global security challenges by simply providing development and humanitarian assistance rather than the harder security assistance that is often critical. If the leaders of some European countries are unhappy about the direction US foreign policy seems to be heading in, they need to be more willing to step up to the plate themselves.

For those NATO members that have grown accustomed to the protections offered by the US and are now afraid of a resurgent Russia, that might also mean casting a more sympathetic eye to Georgia’s efforts to enjoy the same protections. Indeed, at a time of uncertainty over both the EU and NATO’s strength and unity, stonewalling eager new aspirants who are willing to meet the standards and contribute valuable assets hardly seems like a wise approach.