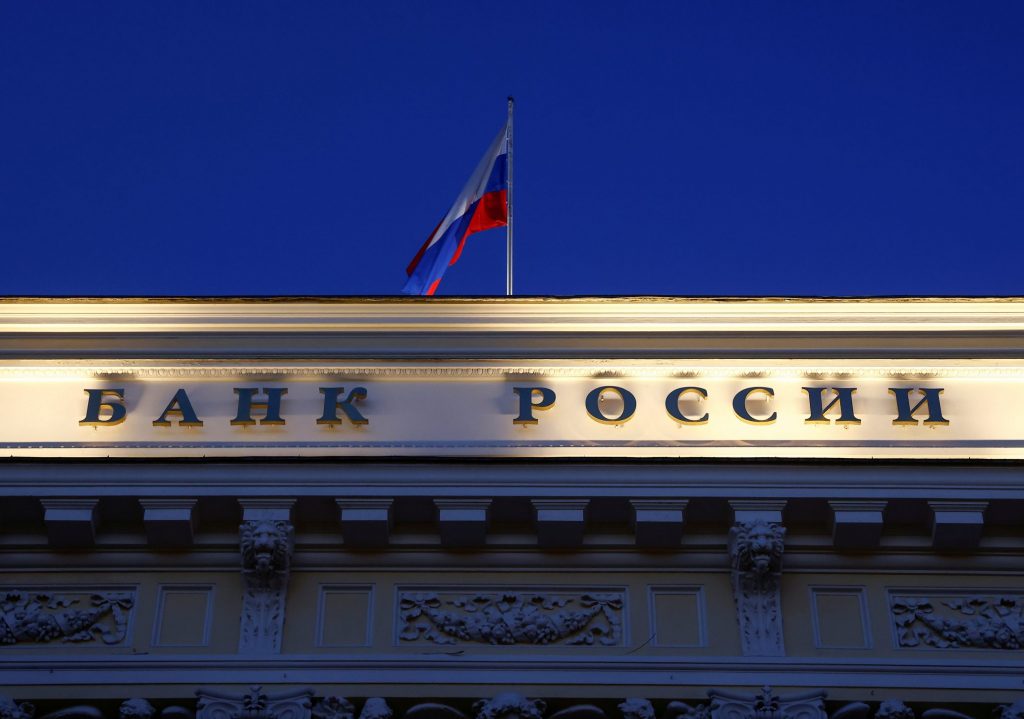 On January 9, the New York Times ran an excellent front-page article about the Ukraine crisis and the diplomatic negotiations that are currently underway. However, it got one important element wrong.

In looking at the consequences that Washington might impose on Moscow if it were to invade Ukraine again, the authors of the New York Times article quoted Professor Cynthia Roberts who suggested that cutting off Russia from the SWIFT international payments system would bite less than Washington thinks. Roberts noted that Russia has extensive reserves and that the Bank of China has joined Russia’s version of SWIFT, potentially making this partnership a viable alternative.

Not so fast. The Russian equivalent of SWIFT remains mostly aspirational, while China’s own alternative system continues to add foreign partners. China has repeatedly rejected Russian proposals to conduct mutual trade in their domestic currencies and is far less willing to eliminate dollars from its currency reserves.

It is true that Russia and China have discussed ways to diminish the threat of the United States and Europe weaponizing the SWIFT system. When the idea of excluding Russia from SWIFT was first proposed after the seizure and occupation of Ukraine’s Crimean peninsula in early 2014, some Russian businessmen and parliamentarians claimed that a SWIFT ban would be akin to a declaration of war.

Threats to remove Russia from the SWIFT system convinced Russian Deputy Finance Minister Aleksei Moiseev that Russia needed another option. As the confrontation over Ukraine escalated during 2014, the Central Bank of Russia began developing its own financial payments system (“Sisteme Peredachi Finansovykh Soobshchenii” or SPFS) as an alternative to SWIFT.

The new system was first tested in December 2014. It was then declared ready in March 2017.

In November 2019, the head of the Central Bank of Russia (CBR) announced plans for Russia and China to establish a new international payments system. However, so far, this remains one of many such unrealized proposals.

By February 2020, more than 400 Russian banks had joined SPFS, exceeding the number of Russian banks enrolled in SWIFT. The system was being used for about 20 percent of internal Russian settlements.

While twenty-three foreign organizations are contractually “included” in SPFS, only twelve currently use it. The Chinese government has not encouraged Chinese banks to join the Russian system. At the moment, the Bank of China is the sole Chinese member.

Russian bank use of SPFS nearly doubled in 2020, with monthly internal transfers reaching about 2 million rubles (about $27,000). In a bid to attract more users, the CBR lowered costs and streamlined integration with other payment systems. Price reductions encouraged Russian banks to expand their use of SPFS for domestic payments. Russian state banks now cover much of the cost of the system.

Despite this apparent progress, the bottom line is that the Russian version of SWIFT is much ado about nothing.

Simply proclaiming agreements at the highest level doesn’t change the international financial system. The global SWIFT system remains the most influential system of financial transactions. As a consequence, excluding Moscow from the system would sting dearly.

While Russian has attempted to reduce its dependence on the SWIFT system, it remains vulnerable. Combined with enhanced sanctions on technology that Russia cannot obtain from China, financial sanctions of this kind would have a serious long-term impact.

Harley Balzer is an expert on Russia and Russian-Chinese relations and Professor Emeritus at Georgetown University. Editor’s note: this blog has been drawn from Balzer’s new Atlantic Council report, “Axis of collusion: The fragile Putin-Xi partnership.”

Appeasing Putin in Ukraine would be disastrous for European security

Any attempt to appease Moscow and Beijing over Ukraine and Taiwan would be a dangerous betrayal of Western values that would invite bolder acts of aggression against a much more enfeebled West.