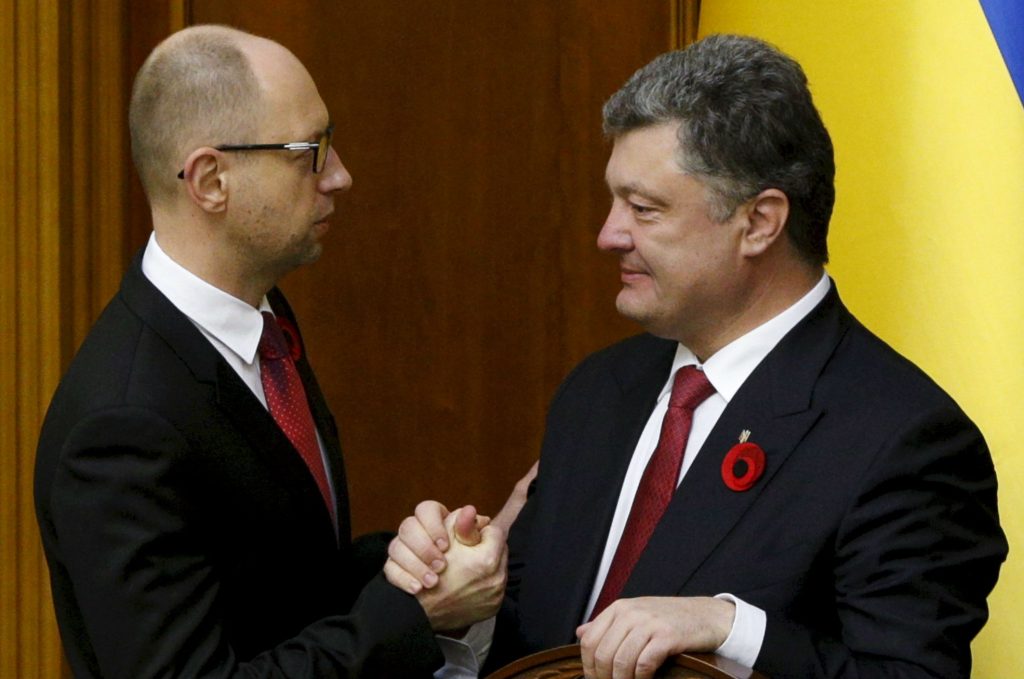 This month, Ukraine introduced state financing of political parties in the hopes that it will create a more transparent, equal, and democratic playing field for politicians and their organizations. But the process will not be as beneficial to Ukraine’s reform efforts as it could have been.

In October 2015, the Ukrainian parliament adopted Law No. 731-19; in its initial version, this draft law introduced state financing for political parties that received more than three percent in the 2014 parliamentary elections. This particular threshold would have been to the advantage of smaller parties which did not make it into parliament two years ago; some of these, like Anatoliy Hrytsenko’s Civic Position, are built with no or only a little oligarchic financing.

However, this draft was amended, either as a result of pressure from the presidential administration or due to intra-parliamentary manipulation. In the final law, a conspicuous transition rule was introduced that stipulates that only those parties that made it into the Verkhovna Rada in the October 2014 national elections—that is, those that passed the five percent threshold in the proportional part of the voting—will benefit from state financing. These parties will now receive financing from the national budget in accordance with a formula that takes two percent of Ukraine’s minimum wage multiplied by the number of votes cast.

As a result, former Prime Minister Arseniy Yatsenyuk’s People’s Front, which received more than 20 percent of the votes in 2014, will now get UAH 84,970,457 (almost $3.5 million) in public financing. But the People’s Front is today in disarray, hovers around two percent in polls, and its leader, Yatsenyuk, was forced out in April. Similarly, the Petro Poroshenko Bloc is also down to single-digit numbers in polls. The Poroshenko Bloc will get slightly less than Yatsenyuk’s party, namely UAH 83,738,022. Another relative newcomer party in 2014 was Self-Reliance which is less leader-centered than the Poroshenko Bloc or People’s Front. It garnered eleven percent in the proportional voting, and is thus entitled to UAH 42,125,014. The aforementioned Civic Position, like some other parties, that got more than three percent but did not make the five percent threshold, however, ends up—after the amendment—without any state funding.

The version of the law that has gone into force dictates that those parties that get more than two percent in the next national elections, currently scheduled for 2019, will be eligible for public financing for the coming parliamentary term. In addition, a partial compensation for election campaign spending in 2019 is also made conditional upon parties receiving at least two percent in the proportional part of the voting. The maximum amount a party can get for such campaign expenses is currently UAH 145,000,000, or approximately $5.8 million.

Critics of the new law argue that most of the state funding for parties will largely go to Poroshenko’s and Yatsenyuk’s political projects. Arguably, these are not proper parties and have already lost most of their popular support over the past two years. The new law thus, according to critics, contradicts its anticipated aim of supporting political competition without backing from the oligarchs. Instead, parties that made it into the current parliament thanks to the temporary popularity of their leaders, and to large inflows of money from private sponsors, are being awarded taxpayer money.

This is in stark contrast to the situation of less leader-centric and non-oligarchic organizations like Civic Position, Force of the People, and Democratic Alliance. These more clearly reform-oriented parties have the potential to become serious contenders, yet they will not get any statutory financing in the near future. Instead, these parties—and any other newcomers—will need to gain two percent of votes in the 2019 parliamentary elections without any financial support, while competing with parties that will have been receiving statutory state funding since 2016. Only if they manage to overcome this hurdle in 2019 will they have a realistic chance to build up a party properly.

Finally, the reset of Ukraine’s flawed party system is not only determined by this and other laws related to the functioning of parties. The creation of a proper party system also depends on transforming Ukraine’s judicial system in the coming years. If the current legal reforms do not get going, many spheres of society will suffer. Without real judicial oversight, most of the reforms currently under way—including party financing—will have limited effect.

Miriam Kosmehl is Project Director at the Ukraine office of the Friedrich Naumann Foundation for Freedom. Andreas Umland, a UkraineAlert contributor, is Senior Research Fellow at the Institute for Euro-Atlantic Cooperation in Kyiv and general editor of the Germany-based book series Soviet and Post-Soviet Politics and Society distributed outside Europe by Columbia University Press. The authors acknowledge the expert advice generously provided by Viktor Taran, Chairman of the Eidos Center, a Kyiv NGO that is a member of Ukraine‘s civil society coalition Party Finances Under Control!