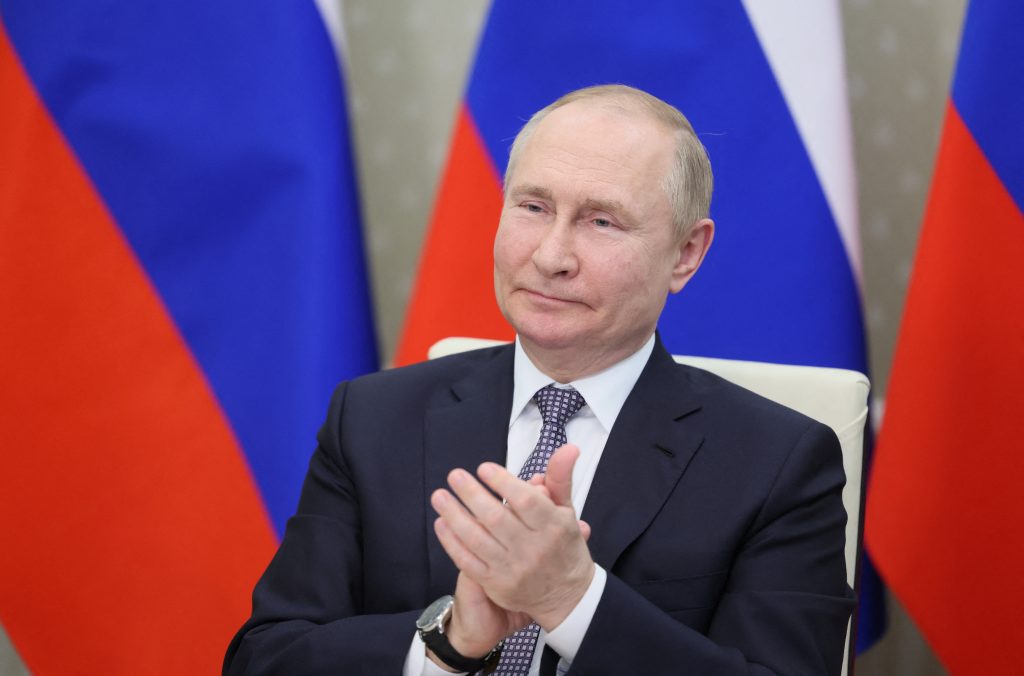 The magnificent resistance of the Ukrainian people has drawn the admiration of the whole world but we must have no illusions. Without a clear shift in policy by the US, NATO and the EU, Ukraine will not win. The consequences of this will be severe, not only for Ukraine itself but for the West and the wider international community.

All strategy begins with a simple question: what is the political aim? The answer here is straightforward. Ukraine seeks to recover its national territory and deal a decisive defeat to the Russian military that will end Russia’s predatory aggression and secure Ukrainian sovereignty and territorial integrity.

US, NATO and EU political aims, however, are far less clear. Ukraine does not need foreign troops to win. What it does need is economic, political and military help from NATO and the EU. So far, what has been provided is not enough.

On the economic front, Ukraine is effectively landlocked due to Russian control of the Black Sea. The country is unable to export the wheat and other commodities upon which its economy depends.

US and European sanctions on Russia have been imposed, but continued dependence on Russian energy means that Europe is still sending billions of dollars to Russia every week. As former US Deputy National Security Adviser Rick Waddell has pointed out, “a Russian economy that is self-sufficient in agriculture and energy takes a lot of killing.” As long as Europe continues to finance Russian aggression, the war will continue.

Ukraine urgently wants to integrate with the West to avoid absorption into the Russian Federation or an effective neutering that amounts to the same thing. EU leaders recently granted Ukraine official candidate status, but France and Germany are delaying “fast track” EU membership for fear of angering Putin. For its part, the US has published a long list of measures it will not take in the conflict, reassuring Putin and simplifying Russian planning. From the beginning, NATO membership has been off the table.

Political leaders have made much of the “unity” shown by the transatlantic community in opposing Putin since the war began, but the reality must look very different in Kyiv.

Militarily, the West has done much to bolster Ukraine’s defense, providing anti-tank and air defense missiles in quantity as well as artillery howitzers and ammunition. Substantial financial assistance, drones, and (reportedly) intelligence sharing have bolstered Ukraine’s stout defense of Kyiv and Kharkiv.

At the same time, the Biden administration and key European leaders have drawn a firm line by denying combat aircraft, tanks and long-range rocket artillery except in nominal amounts. The net effect has been to deny Ukraine the ability to conduct true offensive operations or even to defend its territory successfully.

Despite a clear qualitative superiority, Ukraine cannot win as long as it lacks these capabilities. Modern, high-intensity war requires airpower and long-range firepower. Without them, Ukraine is doomed to a frozen conflict and the probable loss of Luhansk and Donetsk regions along with occupied territory in the south of the country that connects to Crimea.

The war to date has revealed surprising Russian deficiencies in combined arms warfare, logistics, intelligence, and air operations. However, such shortcomings are not permanent. Instead, Russia is already demonstrating an ability to learn and adapt.

Western hopes that Putin will fall or quit are similarly illusory. His approval rating remains high and he recently reaffirmed Russia’s ambition to recover former territories once belonging to the Russian Empire.

At least since his famous 2007 speech at the Munich Security Conference, Putin has been clear and consistent in his hostility to the West and his ambition to restore Russian “greatness.” After Georgia, Crimea, the Donbas, Syria and now the full-scale invasion of Ukraine, he should be taken at his word.

In his public discourse, Ukrainian President Volodymyr Zelenskyy has repeatedly affirmed that Ukraine will not allow other powers to force a negotiated settlement ceding control of occupied territories to Russia. This would leave Ukraine an economically crippled rump state.

But the reality is that Ukraine cannot survive without strong external support. That support is clearly conditional. By denying Ukraine what it needs to win, the West will force Zelenskyy to the negotiating table, giving Putin the territorial gains he needs to claim victory. That is how this ends.

What then? Many argue that fear of NATO will dissuade Putin from further aggression. But Putin’s own actions and rhetoric belie that assumption. After pausing to rebuild his economy and military and to effect sanctions relief, he will reignite the conflict once again.

Above all, the war in Ukraine has taught Putin that NATO and the EU will go to great lengths to avoid confronting him. Therein lies the true danger.

R. D. Hooker, Jr. is a nonresident senior fellow with the Atlantic Council and former Dean of the NATO Defense College. He served as Special Assistant to the President and Senior Director for Europe and Russia at the NSC from 2017-2018.

Image: Russian President Vladimir Putin attends a BRICS+ meeting during the BRICS summit via a video link in the Moscow region. June 24, 2022. (Sputnik/Mikhail Metzel/Kremlin via REUTERS)