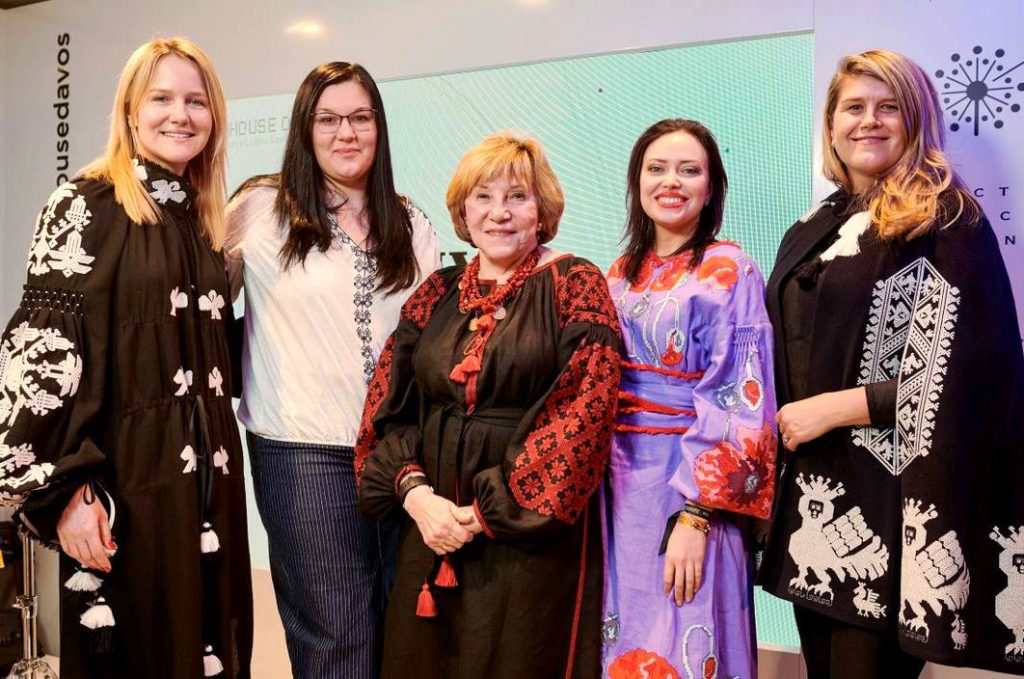 “No other event has the same global appeal,” commented Andy Christie, private jets director at Air Charter Service, predicting up to 1,500 individual private jets flights to be made in and out of this year’s Davos summit. Top global business leaders, political leaders, economists, celebrities, and journalists turn up year after year to the World Economic Forum to discuss the most pressing global issues.

Ukrainians came well prepared to Davos this year. Here are my five key takeaways from Davos 2019:

1. Ukrainians are getting their act together in marketing their country

Ukraine has changed, but it has struggled to convey the depth of change to the global business community. That now seems to be improving. This year at Davos, Ukraine was presented professionally and eloquently. It was some of the best investment promotion that I have seen Ukraine perform. The private sector took responsibility for the assignment. On the Promenade of Europe’s highest town, Ukraine House opened its doors. Privately funded, uniting companies, foundations, funds, and business associations, the multi-format space showcased investment opportunities in the country’s growing economy to global white-collar and gold-collar elites. Ukraine House pulled together top-quality panel discussions, events promoting the country, investment sessions and networking receptions. It showcased the new Ukraine as a vibrant and dynamic European democracy. President Petro Poroshenko spoke with major investors in fluent English and oversaw signings of two major investment deals totaling $370 million. The unmistakable former World Boxing Champion and current Kyiv Mayor Vitali Klitschko promised to be a personal bodyguard for investors. All this was laid on the foundation of tangible reforms that have taken place since 2014.

Ukraine has one of the largest diasporas in the world. The Ukrainian World Congress represents the interests of over twenty million Ukrainians outside Ukraine. Its new president, 47-year-old Canadian-Ukrainian Paul Grod, plans to focus on investment promotion. Paul was present in Davos, as were fellow Canadian-Ukrainians Chrystia Freeland and Roman Waschuk. Chrystia started her career in journalism writing for the Financial Times, the Washington Post, and the Economist while working in Ukraine; today she serves as Canada’s Foreign Minister. Waschuk is Canada’s ambassador in Kyiv.

The strategy and inspiration of Ukraine’s presence at Davos was steered by Ukrainian diaspora trailblazers Lenna Koszarny and Jaroslava Johnson, who both have over twenty years in business and investment in Ukraine. Washington-native Alexa Chopivsky was the executive director of Ukraine House Davos. Daniel Bilak, chairman of UkraineInvest, the investment promotion office, moved to Kyiv from Canada over two decades ago. Detroit-born Health Minister Ulana Suprun is doing truly commendable work reforming Ukraine’s healthcare sector. Former Finance Minister, Chicago-native Natalie Jaresko, was the first diaspora female to go in to Ukraine’s government. More are likely to follow.

“Foreign investors are returning to Ukraine on the back of reform,” commented Sir Suma Chakrabarti, president of the European Bank for Reconstruction and Development. This international financial institution has thus far invested $13 billion in Ukraine. The National Investment Council united around the table Poroshenko and top global investors, the likes of Lakshmi Mittal, whose company ArcelorMittal has invested over $9 billion in Ukraine’s largest steel mill.

DXC Technology, the world’s leading independent end-to-end IT services company, announced this month that it is acquiring Luxoft, a software development company, for $2 billion. The company employees 4,000 Ukrainians led by female chief executive Oleksandra Alkhimovych. There is much to do to boost FDI, but it seems the country is on the right track.

In less than ten weeks, Ukrainians go to the polls to pick a new president. The elections are so open that no one can predict the outcome. Yulia Tymoshenko, Ukraine’s first female prime minister, leads. Timothy Ash, a respected emerging markets strategist, has forecast that Tymoshenko will beat Volodymyr Zelenskiy, a popular TV comedian, in the second round of voting. Many senior executives I spoke to in Davos agreed that Tymoshenko will likely make the second round, but it will be the incumbent, Petro Poroshenko, that she will have to beat. Tymoshenko lost the presidential elections in 2010 and 2014, finishing second in both. She is hoping to become the country’s first female president. A general election to the 450-seat parliament follows in October. Likewise, the outcome is unclear. The business community is anticipating that after the year’s double elections, the president, parliament, and the new government will have five uninterrupted years to deliver continued reform and economic growth.