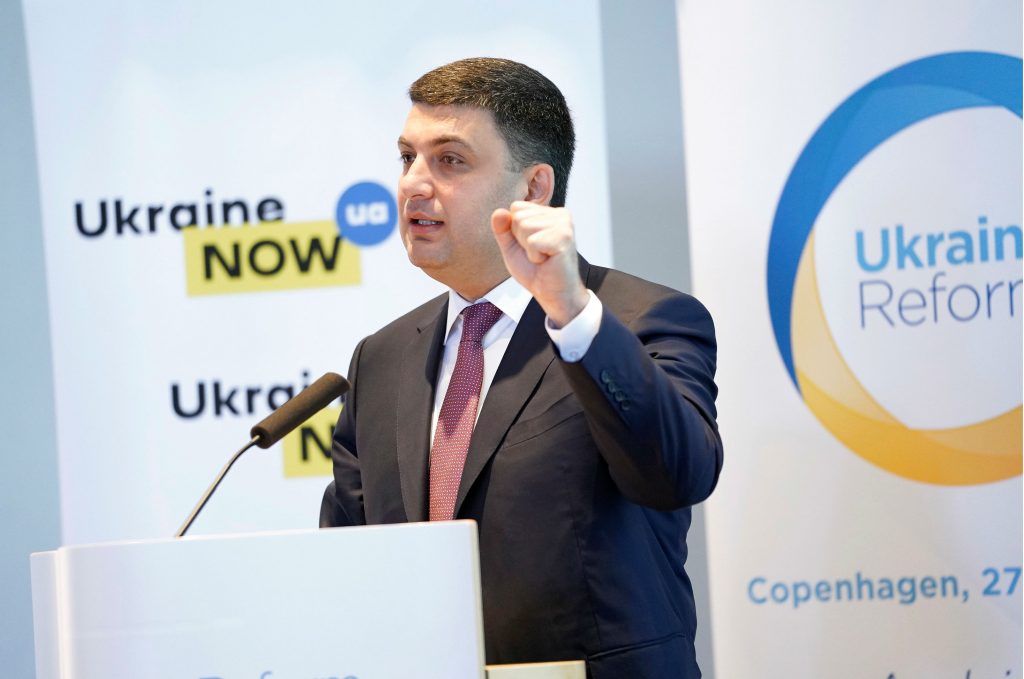 On October 19, the International Monetary Fund (IMF) announced that it had finally reached a staff-level agreement with Ukraine on renewed lending. Ukraine hasn’t received any IMF funds since April 2017. Experts had warned that without an IMF tranche, Ukraine’s economy might face a serious financial crisis this fall.

Now the two parties have agreed on economic policies for a new 14-month stand-by agreement of $3.9 billion that will replace the previous agreement, a four-year Extended Fund Facility of $17.5 billion, which would have lapsed in March 2019.

This agreement is of vital importance and very much needed now. First, it will grant Ukraine sufficient international financing until the end of 2019. Second, it will help the Ukrainian government to pursue sound economic policies. Third, it will keep the Ukrainian economy stable during the 2019 election year with the presidential election slated for March 31 and parliamentary elections in October.

Ukraine has substantial debt service coming due in 2019-20 and it would need some $7 billion in external financing during this period. The IMF agreement should solve it all. The IMF itself will probably disburse $2 billion at the end of this year. With IMF approval, the European Union and the World Bank are likely to provide $2 billion, and the government can sell Eurobonds for an additional $2 billion at an admittedly high yield of some 9 percent. In addition, several state corporations are likely to sell Eurobonds or borrow by other means. Thus, $8 billion or so of additional government borrowing is probable. Given that Ukraine’s public debt has shrunk to 62 percent of GDP, the additional public debt raises no concerns, while the central bank reserves of only $16.6 billion at the end of September corresponded to only 2.9 months of imports and were worrisome. Now the reserves should arouse no concern until the end of 2019.

Under the old IMF agreement, the country was supposed to receive an IMF tranche each quarter, but the funds have been held up for two issues. First, Ukraine was supposed to raise gas prices for households in July 2017, but it did not. Therefore, it has to hike prices by 23.5 percent as of November 1. Second, as the international community has identified corruption as the main problem in the Ukrainian economy, the IMF has untypically conditioned its assistance on the law establishing an independent anticorruption court that Ukraine adopted last June. Finally, the IMF always asks for a sound budget. On October 18, the Ukrainian parliament adopted it in a first reading with a deficit of 2.3 percent of GDP, which is even less than what the IMF demands.

Prime Minister Volodymyr Groisman, who has led the negotiations, has been caught between two fronts. On the one hand, President Petro Poroshenko opposed an independent anticorruption court and proposed a lower corporate profit tax that would have undermined the budget. On the other side, opposition leader Yulia Tymoshenko has objected strongly to higher gas prices and threatened a no-confidence vote in Groisman, even if Poroshenko, her main competitor in the presidential election in March, is her main target. Given these uncertainties, the IMF wisely insists on final adoption of the new budget before it disburses any new funds.

In spite of the political turmoil, the IMF appears to have confidence in Ukraine’s economic decision makers, Groisman, acting Finance Minister Oksana Markarova, and Chairman of the National Bank of Ukraine Yakiv Smoliy. The NBU has pursued a very conservative monetary policy with an interest rate of 18 percent, while annual inflation is just below 9 percent. The high interest rate has kept the exchange rate surprisingly strong at 28 hryvnia to $1, in spite of rising emerging market instability.

Ukraine’s prior IMF agreement would have lapsed in March 2019, concurrently with the presidential election, which would have been unnecessarily destabilizing. With this new agreement, the IMF offers Ukraine the option of financial stability through both elections.

This is an important step forward for Ukraine that will hopefully reassure investors that Ukraine can maintain macroeconomic stability and thus promote economic growth.

Anders Åslund is a senior fellow at the Atlantic Council in Washington, DC. He tweets @anders_aslund.