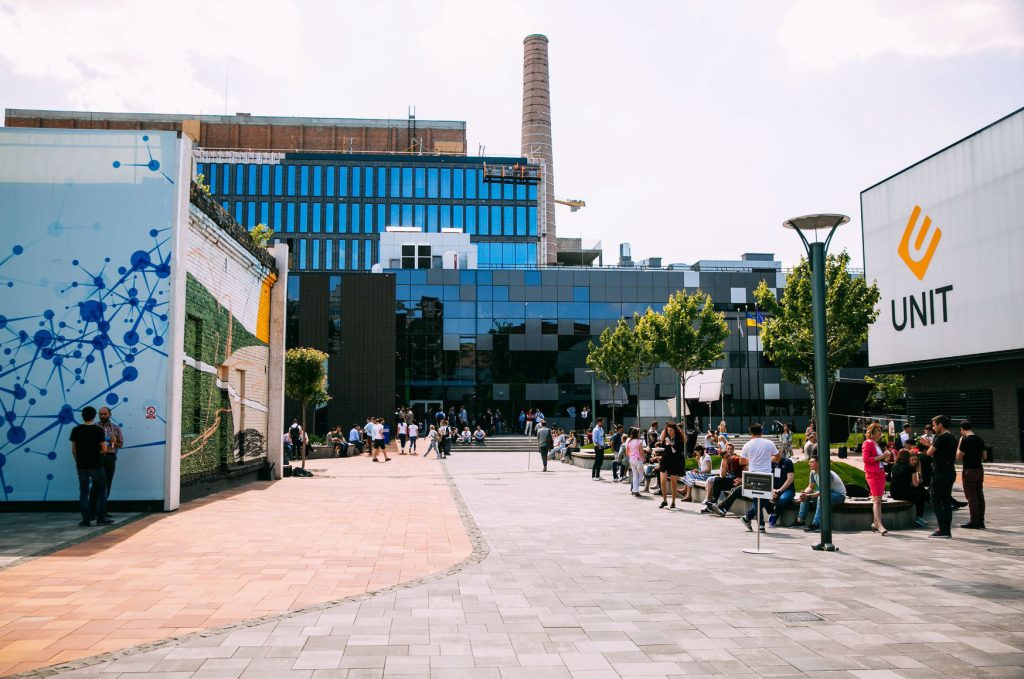 Ukraine is a country of opportunity and talent. Home to one of the fastest-growing IT industries in the world, Ukraine has over 4,000 technology companies and about 2,000 startups. In 2018, investment in startups reached almost $300 million. Additionally, the country has roughly 184,000 software developers, and Ukrainians register over 12,000 patents annually for various inventions. There is no shortage of talent.

However, almost all of these people do work that boosts the economies of other countries. Rather than invest time and effort on their own initiatives, most IT workers are working on projects based outside of the country’s borders. The end products ultimately do not benefit Ukraine.

Why is this happening? There are many reasons, and some are economic or political. But the main problem resides in psychology.

Ukrainians are afraid to take risks and to fail. For Ukrainians to start bringing innovative, export-oriented, and competitive products to life, we must change this mindset. We need to learn to treat failure as a priceless experience, and to treat losers as if they are winners. If you stumble and fall, it should not be seen as a terrible thing. In Ukraine, those who take risks are often treated with caution on a gut level. As a result, a large creative segment of the nation encounters a serious psychological barrier that greatly hinders the overall development of an entrepreneurial culture here.

To change that, individuals must find a way to get past their fears. It’s undeniable that a startup is ultimately a high-stakes game of roulette; according to statistics, only three projects out of 1,000 come through. The risks are enormous. Therefore, young entrepreneurs in Ukraine should be cherished; to succeed, they need help and guidance. Above all, creative young people need physical space where they can meet, share ideas, create, and learn new things.

The good news is that these spaces are springing up in Kyiv. One is called UNIT.City, and its country’s first innovation park. A former motorcycle factory, the premises were given a new life a year and a half ago and quickly became a focal point for new ideas, a growing sense of community, events, ambitions, and energy. Conditions have been created for the companies inside to grow and develop faster than they would on their own.

For example, budding IT entrepreneurs can receive mentoring and assistance from successful entrepreneurs from Silicon Valley. Or they can enroll in software bonuses and discount programs from world giants like Amazon or Microsoft and save over $200,000. They can apply for grants, receive consultations, and regularly communicate with people from the industry; the park hosts about 400 events a year. Resident companies can apply for one of the eight startup accelerator programs or meet investors from Europe and the United States.

These offerings allow magic to happen. For example, there are now about ninety companies located in the park focused on fields like fintech, agritech, blockchain, and artificial intelligence. Sixty percent of them are engaged in joint projects at the crossroads of these technologies, which makes UNIT.City as a physical space particularly useful: their proximity allows leaders and workers from various disciplines to exchange ideas.

UNIT.City is a city within a city, a place where engineers and entrepreneurs can relax, learn, and create, and eventually live. And this city is already functioning 24/7. In our school UNIT Factory, 900 students study for free without teachers, taking exams at any time convenient to them. Gradually, the infrastructure of the park is building up; it already features cafes, restaurants, a free gym, a co-working space, and a bicycle rental station.

UNIT.City is crucial to the country’s economy, the development of entrepreneurship, and investment climate. For me personally, this project is the best chance to show the country and its closest neighbors that Ukraine can have world-class projects and can learn, develop, and grow independently of the West. And gradually the park is becoming a magnet for high technologies and innovation for all of Central and Eastern Europe.

Today, an innovation park like UNIT.City is a role model for future projects in Ukraine and abroad. Such parks should exist in every city, so that local visionaries have a real opportunity to discuss ideas, create new ventures, build up potential, and move forward—to feel comfortable taking risks, and be supported while doing so. Such a concentration of companies and people will serve as a real impetus to the creative economy of any major city.

Maksym Bakhmatov is managing partner at UNIT.City Innovation Park and chairman of the board at Radar Tech.