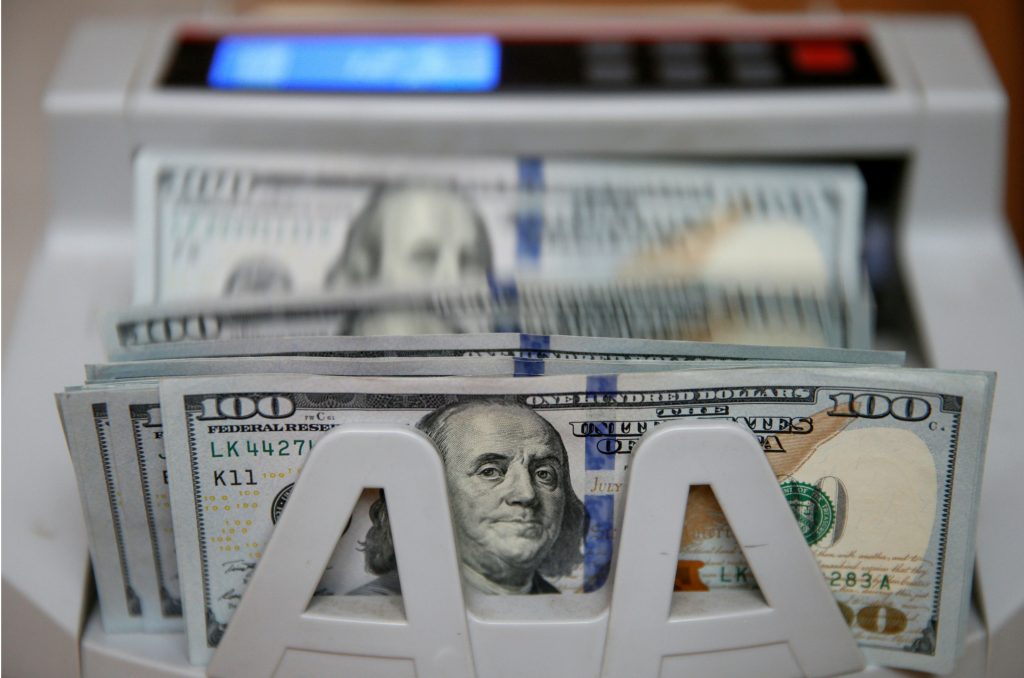 This year, thousands of Ukrainian members of parliament, government officials, and civil servants were required by law to declare their incomes and assets in a publicly available database by October 30. Although the introduction of the e-declaration system was initially blocked numerous times, today the public can view the vast amount of wealth owned by Ukraine’s public officials, something it had formerly only guessed at.

The revelations have been dramatic: many individuals making modest official salaries possess fancy estates, land holdings, offshore companies, luxury cars, expensive watches and jewelry, antique and art collections, and enormous sums of cash held mostly in US dollars and Euros. Some officials are modest millionaires; others have billions in US dollars. The amount of declared assets has stunned the country, even as foreign officials have praised the authorities for their unusual transparency.

While the introduction of the e-declaration is commendable, the relevant legislation was passed only after the IMF threatened to withhold credits and the EU warned it would not proceed with visa-free travel for Ukrainians. The reality is that the declarations have been made in an environment in which the prosecution of corruption is effectively nonexistent, and they may have been cynically given with expectations of amnesty. Indeed, there are already efforts afoot to make the declarations invalid as a basis for prosecution.

The only clear agent of change in the system appears to be the National Anti-Corruption Bureau (NABU), which has the monumental task of investigating and bringing to justice corrupt officials who have shown extensive abuse of office. Unhelpfully, the prosecutor’s office is attempting to undercut NABU by controlling the anti-corruption cases to be brought forth. Further, NABU’s resources are quite limited, with a few personnel aiming to address a vast corrupt enterprise.

One way that NABU might tackle this task is through plea bargaining, which would bring substantial resources to the state while providing amnesty from prosecution for some officials. In essence, any official with declared assets between $100,000 and $100 million could be offered the option of paying a voluntary tax penalty of 20 percent of their declared wealth. Alternatively, the holder of such assets could file a detailed explanation of how their holdings are the product of legitimate and taxed activities. In the absence of a credible explanation, the official would be subject to prosecution, with the possibility of confiscation and criminal penalties. For individuals declaring assets above $100 million, full investigation and potential prosecution and confiscation would still apply.

Such an approach would transparently outline which officials should be prosecuted, and would greatly simplify enforcement. Many may choose to make a voluntary payment, as this would remove the risk of full confiscation and criminal responsibility. The payments could substantially contribute to the budget and could be applied to areas of critical concern such as the war effort, support for displaced people, and infrastructure.

At the same time, wealthy non-declarers, including oligarchs and other very rich individuals, should not be allowed to escape justice; their fortunes should be reviewed, and assets acquired through corruption should be assessed or confiscated. And those individuals whose wealth is suspected to have been illegally acquired should also be subject to prosecution.

This approach would effectively unlock a substantial amount of capital that would finally be free of the taint of corruption and the overhang of potential prosecution. It would clear these assets’ shadowy status and has the potential to revitalize the banking system, which doesn’t benefit from vast amounts of capital acquired through corruption. This could result in the repatriation of investment capital, subsequently stimulating economic growth. The voluntary tax penalty could have the impact of cleansing the system—akin to a truth and reconciliation commission, an approach which has been utilized in many hopelessly mired states in the past.

Of course, one cannot be naïve about the ease of implementing this approach. The declarations’ veracity would still need to be checked. Assessing the value of many of the declared assets would pose a significant difficulty. In addition, processing the 20 percent tax may require some flexibility on the part of the state, by providing time extensions and placing liens on property lacking liquidity, for instance. NABU’s ability to impose such settlements may be limited, and members of the Rada could well block this innovative approach.

At the same time, society may question whether this partial fairness goes far enough. Nevertheless, a scheme of this nature offers the possibility of breaking the impasse that has been created by decades of pervasive corruption throughout Ukrainian society.

Basil A. Kalymon is Professor Emeritus at Western University’s Ivey Business School in Canada. Oleh Havrylyshyn was formerly a professor of economics at the George Washington University and a senior official at the IMF. They are UkraineAlert contributors.