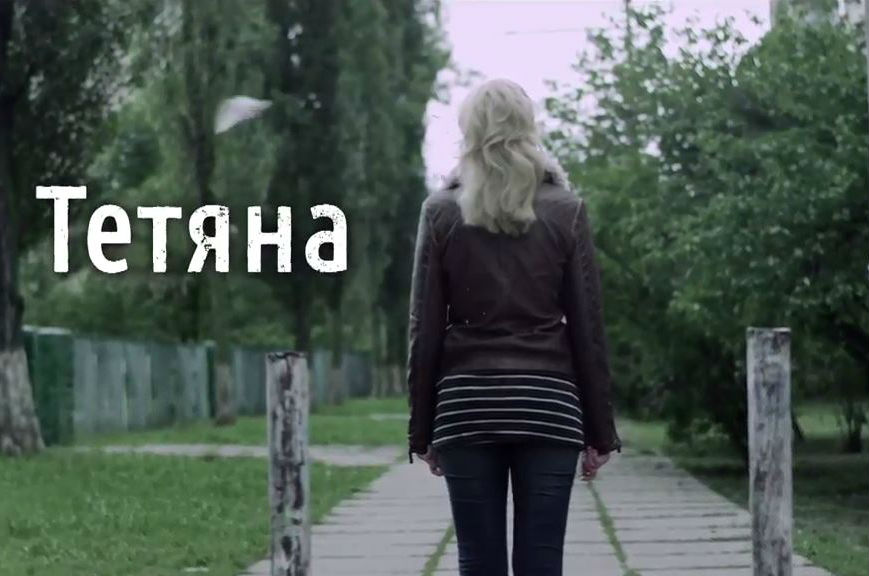 Ukraine has long been a country associated with human trafficking and the sexual exploitation of women, but recent reports of human trafficking as a consequence of the war in eastern Ukraine have brought a new urgency to this ongoing crisis. News articles tell chilling stories about slave labor camps, children’s brothels, drug couriers, drug couriers, and child soldiers, and the problem has become so acute that the Ukrainian parliament’s Equal Opportunities Caucus issued a statement asking the United Nations, European Union, and Ministry of Foreign Affairs to investigate and prosecute the individuals responsible for these crimes.

The rise in human trafficking in conflict and post-conflict situations has been well documented in Eastern Europe, specifically in the Balkans, Chechnya, and Transdniestria, as well as in more recent conflicts such as those occurring in Iraq and Syria.

In Ukraine, war, displacement, and the economic crisis have led to an increase in the number of people susceptible to human trafficking; 21 percent of the population is now considered vulnerable. Within Ukraine, there are 1.7 million internally displaced people (IDPs), and 1.4 million people have fled to neighboring countries since the conflict began in 2014. The unprecedented number of IDPs, migrants, and asylum seekers, coupled with economic depression, has created an environment ripe for human trafficking.

Evidence has been reported of the use of child soldiers in combat by rebel forces, as well as the forced recruitment of men and boys for their use in the armed conflict. There have also been reports that women and girls have been kidnapped for the purposes of sex and labor trafficking by the anti-government forces. The latest report revealed that 5,000 prisoners in the self-declared Luhansk People’s Republic are subjected to slave labor reminiscent of the gulag, while an additional report is set to be released next month with similar stories of slave labor from the self-declared Donetsk People’s Republic.

The Global Slavery Index estimates that approximately 210,400 Ukrainians are enslaved today, a twofold increase over pre-war estimates. In a report listing the prevalence of modern slavery in 160 countries, Ukraine jumped from 86th place in 2013 to 25th place in 2016. The country is categorized as a source, transit, and destination country for human trafficking of men, women, and children for use in forced labor and sex trafficking; according to the International Organization for Migration, Ukraine remains one of the main countries of origin for victims of traﬃcking. Forced labor is still the most prevalent form of human trafficking, as it was prior to the crisis, but victims’ assistance statistics show a shift in identified victims from majority male to majority female, indicating the deep impact of the war on women.

Despite Ukrainians’ increased vulnerability, the number of reported trafficking victims is down by 18 percent compared to the period before the war, due to attention and resources currently being directed to more pressing issues, such as the war and the country’s IDPs. Human trafficking is a fluid occurrence that does not produce victims immediately after the push factors that enable it to happen. Consequently, there is often a lag of two years between when economic crises or conflicts occur and when victims begin to appear.

The Ministry of Social Policy is the national coordinator for anti-trafficking work in Ukraine, but this ministry is also the lead agency focused on the IDP crisis and has been overwhelmed by the registration process. As a result, the focus on trafficking victims has dwindled. Since the revolution, there have also been changes within the bureaucracy, as supporters of the new regime were appointed to positions and anyone associated with the previous regime was replaced. Consequently, there is a new head of the Department on Family, Gender Issues, and Counter-Trafficking at the Ministry of Social Policy.

The new government representatives appear to be more open to working with NGOs than the previous regime, but less progress has been made on legislation—it took ten months to adopt the new state program on trafficking, for example—and they seem to be less efficient in responding to these new aspects of trafficking. However, given the already-high frequency of human trafficking in Ukraine before the war, it is imperative that steps are taken to prevent this phenomenon in both government and non-government controlled areas of Ukraine before it gets out of control. The Ukrainian government needs to take the lead and diverge from its previous counter-trafficking strategy, which only focused on human trafficking when it needed to satisfy international agreements.

The government should do more to support human trafficking NGOs in Ukraine; with support from international donors, they have been on the front lines since the late 1990s. Ukrainian NGOs have repeatedly demonstrated their ability to pick up the slack when the government is unable or unwilling to respond. NGOs were on the ground when the conflict started and were the first to respond with assistance. Although many had limited capacity and finances, they worked to help displaced people through an established anti-trafficking NGO network, local contacts, and social media. Anti-trafficking NGOs expanded their missions, utilizing contacts around the country by relying on their knowledge of the Donbas and Crimea regions to help facilitate international assistance and referrals to other organizations.

The Ukrainian government could learn from these innovations and adapt more effectively to changes in human trafficking dynamics; that is the only way to combat this crime. Officials need to take advantage of existing laws by prosecuting traffickers, and the government can also provide sustainable assistance to NGOs that have relied on international funding to support victims’ rehabilitation. Finally, they can address trafficking head on and view it as directly related to the war in the Donbas, and not just a side effect of conflict. The government needs to stop viewing trafficking as a byproduct of the war and something that can be put off until later; otherwise the problem will spiral out of control and these egregious stories will be become commonplace.

Laura A. Dean is assistant professor of political science at Millikin University. She blogs at Eastern Exploits.com and tweets @proflauradean.