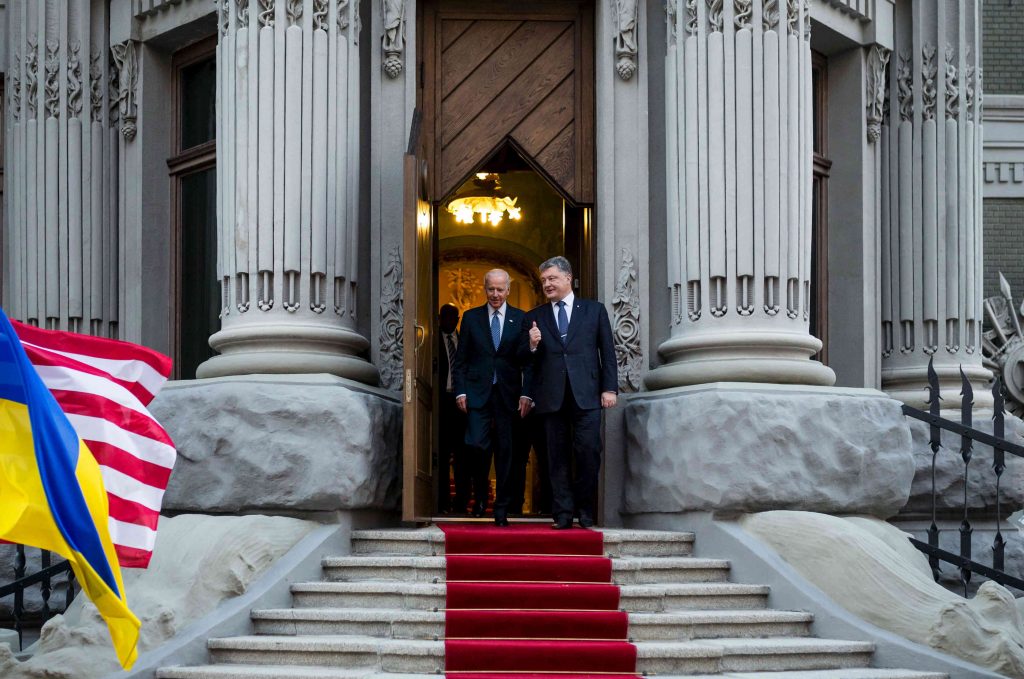 Responding to an article that Ambassadors Steven Pifer, William Taylor, and I wrote in The New York Times advocating greater US and EU assistance to Ukraine, Vladislav Inozemtsev wrote a provocative article January 19 in which he makes the case that Kyiv should cede the occupied territories of the Donetsk People’s Republic (DNR), Luhansk People’s Republic (LNR), and Crimea to Russia as part of an overall settlement to end the war in Ukraine. Inozemtsev correctly notes that Moscow’s war in Donetsk and Luhansk has inflicted enormous damage on the people, infrastructure, and property of the Donbas. When Ukraine finally regains control of the territory of the DNR and LNR, it will need to spend tens of billions of dollars to repair the damage, and it will have the responsibility of reintegrating the people of the area who have suffered the trauma of war back into Ukrainian society. Let the Kremlin shoulder the expense and burden of managing the disaster that it created, Inozemtsev argues.

It would be a serious mistake for President Petro Poroshenko or the international community to accept this advice. Two cardinal principles of international law and practice are at stake: territorial integrity and a people’s right to self-determination. Since the seizure of Crimea, Kyiv has rightly maintained that its first goal in the conflict is the restoration of its territorial integrity. It must stick to its guns both in Crimea and the Donbas. In addition, despite massive Kremlin propaganda to the contrary, there is no credible evidence that a majority in either Crimea or the Peoples’ Republics want to leave Ukraine. During a referendum on independence from the Soviet Union in 1991, more than 80 percent in the Donetsk and Luhansk oblasts voted in favor. Polls taken in the Donbas in early 2014—before Moscow’s hybrid war began—showed that less than 30 percent of the population wanted either independence from Ukraine or unification with Russia. Inozemtsev’s own language suggests that he recognizes that his proposal is not consistent with the wishes of the local populations. Thus he advocates that Kyiv accept “the so-called referendums of May 11, 2015.”

There is one more principled reason to reject Inozemtsev’s proposal. According to the UN, people in the DNR and LNR have faced “serous human rights abuses,” including “killings, torture, ill-treatment, illegal detention and forced labor, lack of freedom of movement, assembly and expression” under Kremlin rule. In Russian-occupied Crimea, Tatars, ethnic Ukrainians, and the Kyiv Patriarchate and Uniate churches have faced systematic repression. It would be unconscionable to abandon these vulnerable people to the tender mercies of the FSB.

There are also pragmatic reasons for rejecting Inozemtev’s advice. Putin’s aggression has forged a new and strong Ukrainian patriotism. Abandoning Ukrainian citizens in Crimea and the Donbas would not be understood by a large majority and might spark a political crisis when unity is essential.

Moreover, it is well understood that Kyiv’s position has strengthened and Moscow’s weakened over the past year. Ukraine passed major reform in the gas sector, passed two IMF approved budgets, received substantial (if not sufficient) economic assistance from the international community, renegotiated its private debt at a 20 percent discount, and fought Russia to a standstill in the Donbas. Ukraine’s drastic economic decline in 2015 bottomed out in the last quarter and the IMF is projecting 1-2 percent growth in 2016. In that same period, the West maintained sanctions on Russia and the price of oil dropped under $40 a barrel. The Russian economy declined by over 3 percent in 2015 and the standard of living by approximately 10 percent. With oil testing new lows and the sanctions costing 1-1.5 percent of GDP per year, the IMF is predicting that the Russian economy will contract by 1-2 percent in 2016.

Perhaps responding to the economic woes and the strong fight put up by Ukraine’s armed forces, Moscow has reduced its cease-fire violations over the past four months, turned its attention to Syria, and shown a bit more flexibility in the Minsk process. In these improving circumstances, Ukraine has no reason whatsoever to make concessions on core principles. And the West, which has a fundamental interest in opposing war as a tool to change borders, should increase its support for Ukraine as it battles for its territorial integrity.

John E. Herbst is the Director of the Atlantic Council’s Dinu Patriciu Eurasia Center. He served as the US Ambassador to Ukraine from 2003 to 2006.