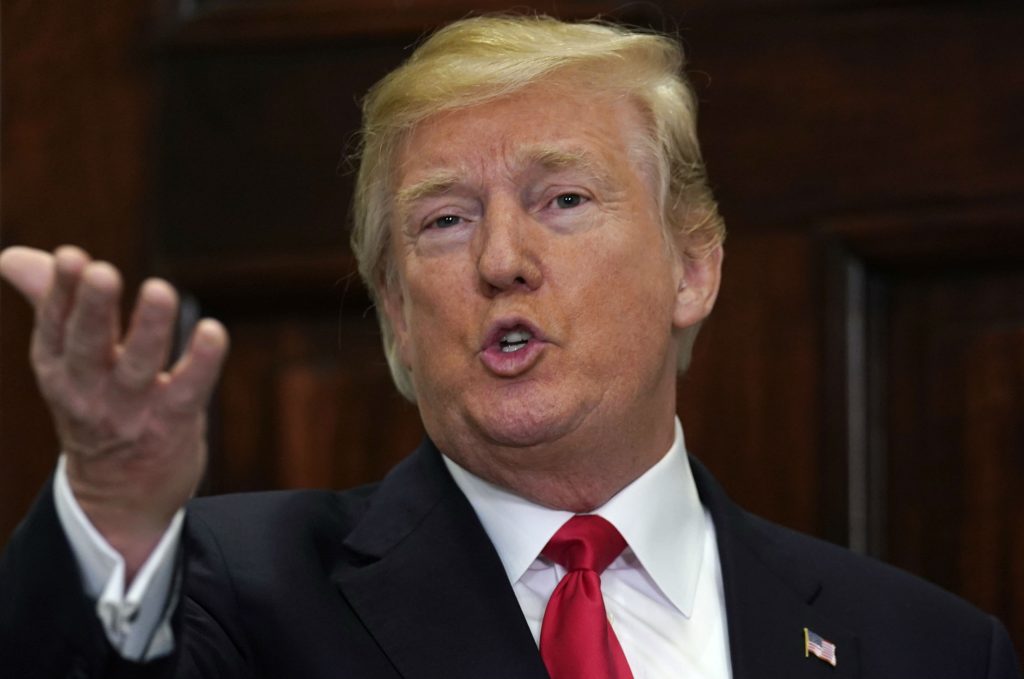 On July 28, the US Senate voted 98-2 to adopt the new Combating America’s Adversaries Through Sanctions Act (CAATSA). President Donald Trump had little choice and signed it into law on August 2, although the main aim of the law was to make sure that the president could not revoke the sanctions against Russia because of its military aggression in Ukraine on his own.

The most interesting element of the new law was section 241. It called on the secretary of the treasury, in consultation with the director of national intelligence and the secretary of state, to submit within 180 days a detailed report identifying “the most significant senior foreign political figures and oligarchs” in Russia, “as determined by their closeness to the Russian regime and their net worth” and an “assessment of the relationship between individuals” and “President Vladimir Putin or other members of the Russian ruling elite” and an “identification of any indices of corruption with respect to those individuals.”

This anticipated report was called the “Kremlin list” and it was due at midnight on January 29. The obvious aim was to identify those who had made their fortune on illicit contacts with the Kremlin. The various US government bodies involved clearly carried out conscientious work along these lines.

At the last minute, however, somebody high up—no one knows who at this point—threw out the experts’ work and instead wrote down the names of the top officials in the Russian presidential administration and government plus the 96 Russian billionaires on the Forbes list. In doing so, this senior official ridiculed the government experts who had prepared another report, rendering CAATSA ineffective and mocking US sanctions on Russia overall. By signing this list, the secretary of the treasury took responsibility for it.

If this excerpt of the Kremlin phone book will have any effect, it will solidify the Russian elite behind Putin, while the authors of CAATSA aspired to split the Russian elite and offer prominent Russians the option to live safely in the West. Many businessmen on the Forbes list are citizens of countries other than Russia and have lived abroad for years. In no way have the US authorities proven that these people have done anything wrong.

The main beneficiary of this list is Russia’s president. The question arises why the secretary of the treasury derides US sanctions on Russia and legislation signed into law by the president.

Image: US President Donald Trump delivers remarks after participating in the swearing-in ceremony for the Secretary of the Department of Health and Human Services Alex Azar at the White House in Washington, January 29, 2018. REUTERS/Jonathan Ernst