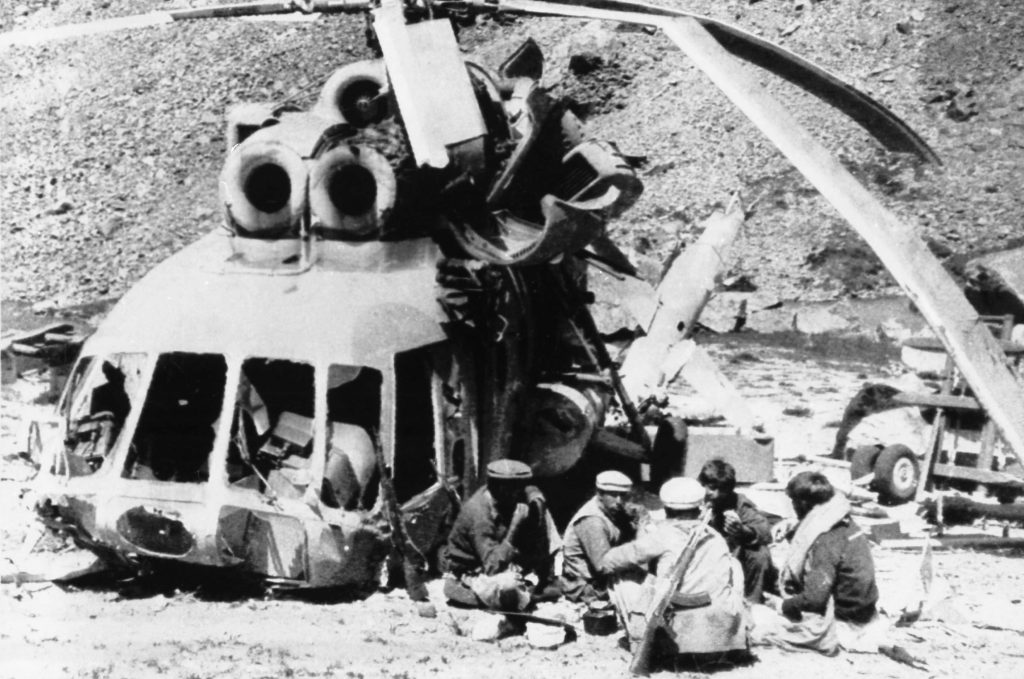 In February 2014, Russia seized and annexed Crimea; a few weeks later, Moscow launched its no-longer-covert hybrid war against Ukraine in the Luhansk and Donetsk oblasts. It is now 2017 and the situation remains relatively unchanged. The conflict in the east is at a standstill, no side has a clear advantage, and it appears that Crimea will remain in Russian hands for the foreseeable future. This current situation benefits Russia, as it seeks to destabilize the Ukrainian government through a low-intensity war that does not provoke a strong reaction from the West. While Western-levied sanctions have had an impact on the Russian economy, they have not sufficiently persuaded the Russians to cease arming and supplying troops to the separatists.

The United States has a major interest in helping Ukraine thwart Russian aggression. Moscow is seeking to actively undermine the post-Cold War security order in Europe. Ukraine’s successful self-defense would be a major blow to Kremlin efforts. In order to achieve this goal—to persuade Russian President Vladimir Putin to remove his troops and weapons from the Donbas—the United States has only to look to its past: the Soviet-Afghan War.

In that fight, American support to the mujahideen, which was known as Operation Cyclone, is considered one of the most effective covert operations ever conducted by the CIA. The United States initially provided aid and older weapons, many of them from World War II, to the mujahideen; this had a limited effect. However, starting in 1986, the United States began providing Stinger missiles and other more advanced weaponry that helped level the technological disparity, particularly with regard to Soviet helicopters, that the mujahideen faced. In Afghanistan, Soviet armor and artillery were relatively useless in the Afghan mountains. Helicopters were essential in striking the mountain villages that were crucial to the mujahideen. Thus, by providing the mujahideen with Stinger missiles, the major Soviet advantage was ended.

In Ukraine, Russian long-range artillery and tanks have been the major contributor to Ukrainian casualties. The United States has provided non-lethal aid and support to Ukrainian forces, but this has not stopped Russia from providing troops, training, and modern weapons to the separatists. To combat this, the United States should send anti-tank missiles, such as Javelins, and more counter-battery radar to the Ukrainian forces, which would offset the separatists’ and Russians’ advantage. Providing Javelins will mean that ongoing Russian ceasefire violations, and efforts to take more Ukrainian land, will result in more Russian casualties—a major liability for Putin. Similar to the Soviet-Afghan War and the effect that the Stinger missile had, these weapons would help shrink the technological disparity and make Russian forces vulnerable.

Let’s be clear, though: American support to the rebels during the Soviet-Afghan War did not give the mujahideen a decisive or quick victory. In fact, Soviet forces often defeated the mujahideen in combat. However, it raised the cost of the war and ensured that the Soviets could not achieve a decisive victory. In the end, it was domestic concerns that forced the Soviets out. Soviet economic growth had slowed in the 1970s and Mikhail Gorbachev sought to jumpstart the economy. As a result of foreign support by the United States and aid from Pakistan and Saudi Arabia, the war became too costly, leading to the Soviets’ withdrawal. Foreign aid and training were the key contributors to ensuring the survival of the mujahideen and were essential in forcing the Soviets to withdraw. Similarly, supplying Ukrainian forces would create an additional economic and manpower cost to Russia as supporting the separatists becomes more expensive.

Another important factor is that providing lethal aid to Ukraine will mean more Russian casualties, a major political liability for the Kremlin. During the Soviet-Afghan War, this was less of a factor, as public criticism was stifled by the Soviet government. Likewise, news of Soviet deaths did not spread as they would today with social media. Today, Russia’s foreign exploits are well received by the public only when the cost is relatively low. The Kremlin understands the threat that Russian deaths holds, and that is why it has attempted to hide evidence of Russian casualties in Ukraine. In fact, the Russian people still do not support the use of regular Russian troops in Ukraine, despite Moscow’s massive propaganda campaigns against the “fascist” government in Kyiv.

In some ways, Ukraine enjoys advantages that the mujahideen lacked. Ukrainian troops are far better trained and armed than the mujahideen ever were. The mujahideen were unorganized, poorly trained, and did not have central leadership. Various mujahideen groups were loosely affiliated and oftentimes competed with each other for resources. In Ukraine, the United States would provide weapons and training to an already established military that has massively stepped up its game since 2014.

A primary reason for the Soviet withdrawal in Afghanistan was Russia’s economic woes. As in the Soviet-Afghan War, the Russian economy is currently struggling, due largely to economic sanctions levied by the West and the drop in oil prices. While Russia’s economy is slowly recovering, the United States should not hesitate to provide lethal aid to Ukraine. Combined with our sanctions policy, this would raise the cost of Kremlin aggression and hasten the day that Moscow ends its war in the Donbas.

Johnny Herbst is an analyst at NetImpact Strategies and a master’s student at George Mason University.

Image: Afghan guerillas known as mujahideen, have lunch near a Soviet helicolpter shot down during a rebel attack in Nuristan, Afghanistan. REUTERS/John O'Brien