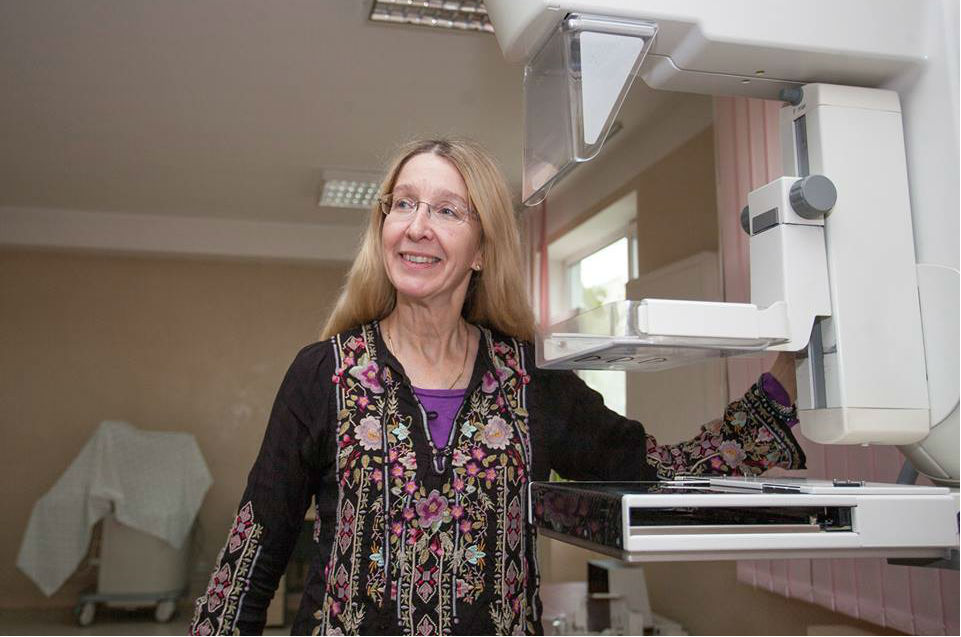 Health care in Ukraine has not worked in the past—not for hospitals, clinics, doctors or nurses, and most important, not for the Ukrainian people, regardless of where they live or work, unless they are fortunate enough to pay under the table to receive the most basic care.

Entrenched, bureaucratic, and corrupt interests, wielding a combination of bribes, private pharmaceutical deals, and indifference, contribute to a system in which the public’s basic health needs are unmet. The result is relatively high levels of disease and injury compared to former communist Central European countries and the industrialized West. A system perceived as providing free health care is, in fact, underfinanced by the state and is not at all free for those who desire sustained treatment for illness and injury.

In the past, the Ministry of Health has been seen as complicit with this broken health care system: at best, looking the other way to ignore inefficiency and corruption; at worst, participating in the system’s incompetence and lack of results.

But change is already underway.

Since taking office in late July, Dr. Suprun canceled Decree 33, the perverse Soviet-era directive that based hospital funding in Ukraine on the number of beds in a medical facility, as opposed to the flesh and blood patients who need care and attention. It is estimated that as many as 75 percent of publicly-funded hospital beds go unused in relatively small rural facilities. This decree had the effect of wasting limited government support in difficult fiscal years. Now, with Decree 33’s elimination, there will be a focus toward allocating health care appropriations to patients.

Second, Dr. Suprun persuaded the cabinet to increase health care funding by 7.5 percent over last year. Government support for health care is still not where it needs to be; it is well under health care spending in the European Union as a percentage of gross domestic product, according to the World Health Organization. But it is roughly at the same level as state spending in Central Europe and the Baltics, and is approaching a level sufficient to meet Ukrainians’ health care priorities—a step in the right direction in a system where most Ukrainians rely on state-supported health care and few carry private health insurance.

More taxpayer money is not the sole answer to improved health care in Ukraine, of course. There is new thinking occurring on the topic of introducing workable health insurance to Ukraine. But in a state-sponsored system, increased resources certainly help, just as increased budgets assist any underfinanced ministry.

Third, the ministry is reforming the way vaccines are procured in Ukraine. Buying vaccines has been a reliable source of corruption on the part of some health professionals and pharmaceutical companies in the past, and because of that systemic undermining, as well as general inefficiency, vaccines are both expensive and unattainable for many Ukrainians.

Recently, however, vaccine procurement by international partners to combat polio, tuberculosis, and other diseases—supervised by the new team at the Ministry of Health—has already saved more than 800 million hryvnas, about $30 million. That money can be used to purchase twice as many vaccines as before, which will translate into a significant number of Ukrainians receiving preventive treatment.

Health care in Ukraine is indeed shifting in values and priorities. But reform implementation is slow. Various interests in the health care system benefit from corruption and inefficiency, and they are dug in. The Euromaidan, though, demonstrated that Ukrainians support and are ready for real reforms across the board, including in the field of health care. And the Verkhovna Rada, the Cabinet of Ministers, and the presidential administration are beginning to reform a system burdened with all of the problems associated with Soviet and post-Soviet health care.

Ukrainians deserve better from their regular health care and they are finally starting to receive it. The preliminary results from the new team at the Ministry of Health are a welcome sign as the country continues to move toward Europe.

Michael Getto is an international public policy consultant based in Kyiv.