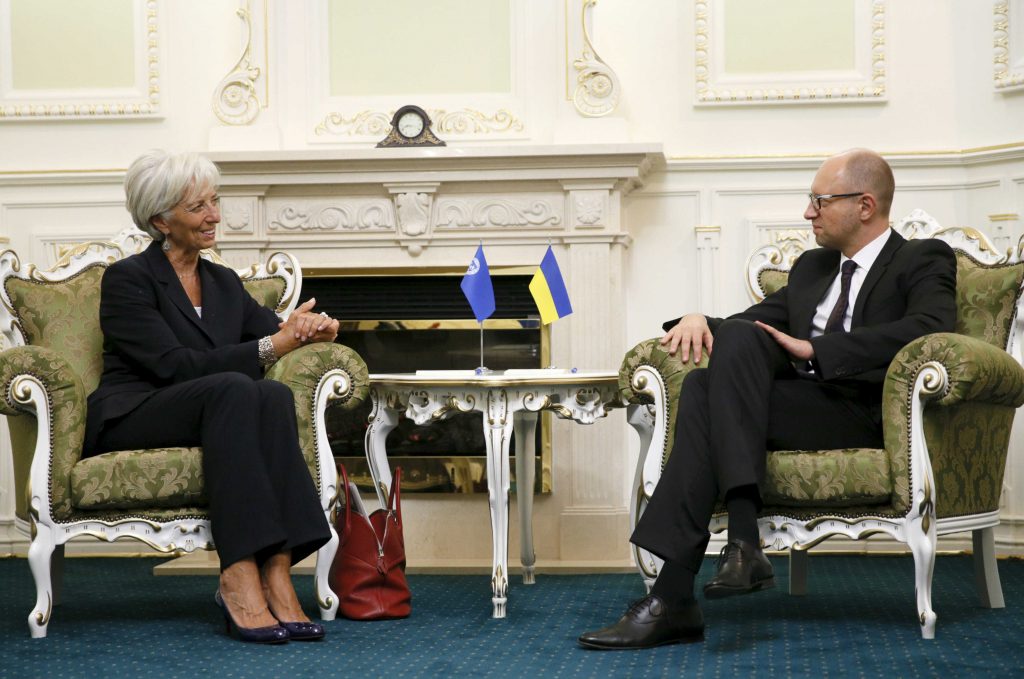 Ukraine’s current political crisis is easy to understand. It was unleashed by an offensive by the Poroshenko Bloc to get greater control over the government. It started on February 3, when Economy Minister Aivaras Abramovicius resigned in protest against Ihor Kononenko, the gray cardinal of the Poroshenko Bloc, and it was aggravated by the failed vote of no confidence in the Yatsenyuk government on February 16.

There were two apparent reasons for this offensive. First, the government’s economic policy proved surprisingly effective in 2015. The budget deficit fell from 10.5 percent of GDP in 2014 to 2.3 percent of GDP in 2015, mainly because of a sharp cut in energy subsidies that went to a few gas traders. The current account deficit of 9 percent of GDP in 2013 was eliminated. Inflation is falling fast. The Ukrainian economy was stabilizing and seemed ready for growth. A first positive signal was that industrial output grew by 7.6 percent in February over February 2015. Reforms seemed less vital to certain vested interests.

International creditors are no fools. They raised the obvious question: Why are the most effective reform ministers being ousted? So far, they have not received any satisfactory answers.

The International Monetary Fund is the driving international authority in economic policy on Ukraine. The IMF is so important and effective because it imposes few demands and it offers ample credits swiftly in return. The authority of the IMF is reinforced by the United States and the European Union, because both are committed to provide their financing only if the IMF is satisfied with Ukraine complying with its conditions. Thus, they will provide financing to Ukraine when the IMF says so. The United States has a credit of $1 billion ready to go and the EU one of 650 million euros, while the next IMF tranche amounts to $1.7 billion, for a total of $3.4 billion.

If those credits are disbursed soon, Ukraine’s international reserves would rise to $17 billion, which is the threshold the IMF demands for a liberalization of the present very strict currency regulations, which in turn would give the economy a significant boost.

The IMF has two overriding conditions. First, it demands that the budget is reasonably close to balance so that it can be financed without monetary emission. Jaresko has fully satisfied that condition. Second, the exchange rate must be tenable so that no large current account deficit will arise, which NBU chairwoman Valeria Hontareva has fully satisfied.

The other related condition is that Ukraine undertakes some serious attempt to reduce corruption in its judicial system, notably the Prosecutor General’s Office. The international demands for real action against corruption are bound to become all the greater with the publication of the Panama Papers, which were released on April 3.

Few, if any, conditions could be more easily fulfilled than the appointment of a decent government and prosecutor general. The question remains why the President and parliament have not been able to satisfy such elementary demands for two months. A further prolongation of the government crisis increases the probability of early elections. Meanwhile, the value of the hryvnia is being depressed because of political uncertainty. And that’s not good for anyone.

Anders Åslund is a senior fellow at the Atlantic Council and author of the book “Ukraine: What Went Wrong and How to Fix It.” This article was originally published in Russian by Novoe Vremya.