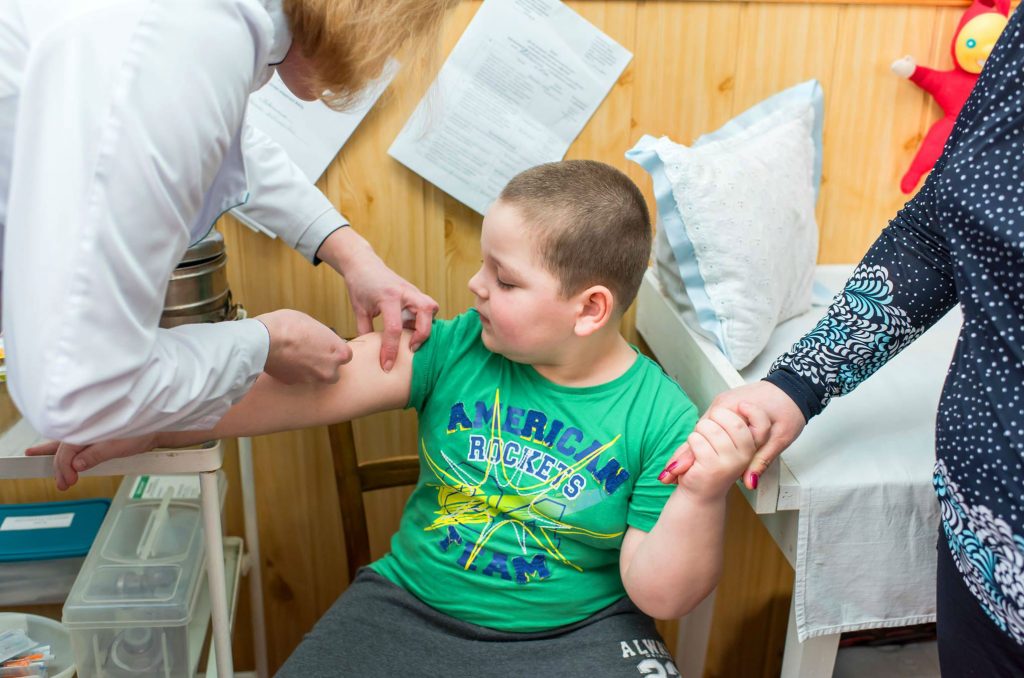 Health care reform should be a top priority for Ukraine’s Verkhovna Rada this fall because it can help transform Ukraine. As President Petro Poroshenko has said, “I am sure that healthcare…reforms would help [in] attracting investment and increasing economic growth,” and he’s absolutely right.

This autumn presents the opportunity to finish the job. It’s time for the Rada to pass the legislation in the second reading now. Poroshenko has promised to sign the far-reaching legislation once parliament approves it.

The reform package, meticulously assembled by Acting Health Minister Dr. Ulana Suprun and her team, addresses age-old gaps and inefficiencies and eliminates corruption and outright theft in a system that has failed ordinary Ukrainians for decades. Such an arrangement has resulted in placing Ukraine near the bottom of European health rankings. The reform legislation has its opponents, representatives of interests more intent on lining their pockets and maintaining corrupt relationships than fixing a broken system.

Suprun’s reforms are guided by the key principle that “money follows the patient,” and if passed, it would change Ukraine’s health care system in at least four ways:

First, Ukrainians will benefit from a system of government-provided insurance that will pay for a wide range of medical services. Patients suffering from chronic diseases such as asthma, type II diabetes, and cardiovascular diseases will not incur out-of-pocket expenses for medicines. State medical insurance will pay for medicines through pharmacies. And, pharmaceutical reference pricing—standard in most parts of the world—will be instituted to protect patients and the state from price gouging.

Second, “patient and family-doctor contracts” will be introduced and honored. These will ensure consistent, annually reviewed prices for patients and, importantly, mutual responsibility for both medical providers and their patients. Ukrainians will understand that leaving their medical care entirely to the state will not ensure their needs unless they invest in the process. Contracts place responsibilities on more than one party and these patient and family-doctor agreements will be no different. Doctors and health providers will agree to effectively and ethically treat their patients; their patients agree to fixed, budget-friendly prices for various medical procedures.

Third, doctors and medical professionals will be paid more. This helps both recruiting and retention to keep the best and brightest in the medical field and in Ukraine. Family doctor salaries will be increased by 30 percent—potentially more for top doctors. This is significant in a country where the average salary for a doctor is all of $200 per month.

Fourth, state subsidies will be directed to medical care for the 1.8 million internally displaced persons (IDPs) whose lives have been disrupted by Russia’s war on Ukraine in Crimea and the Donbas. Ukrainians increasingly understand the moral imperative to care for people who have been uprooted by a brutal war that has killed at least 10,000 since early 2014 and this package of reforms allows IDPs, like their fellow Ukrainians, to access decent health care.

Other measures included in the reform promote prevention over treatment and healthy lifestyles. State-provided insurance will be a tangible benefit in a country where more than 90 percent of Ukrainians lack any form of insurance.

Suprun is a medical doctor, not an ambitious politician. She wants what her fellow Ukrainians want: Decent health care that treats those who are sick and injured with dignity. This reform package is based on her extensive medical experience in the United States as a practitioner as well as consultations with medical professionals from around the world in countries where national health care actually works.

This fall, health care reform must be a top priority. Ukraine’s Verkhovna Rada can take the first big step this month toward upgrading and modernizing a health care system that finally meet its citizens’ expectations.

Michael Getto is a political and business affairs professional based in Aliso Viejo, California, who has worked in Eastern Europe and Eurasia for more than sixteen years.