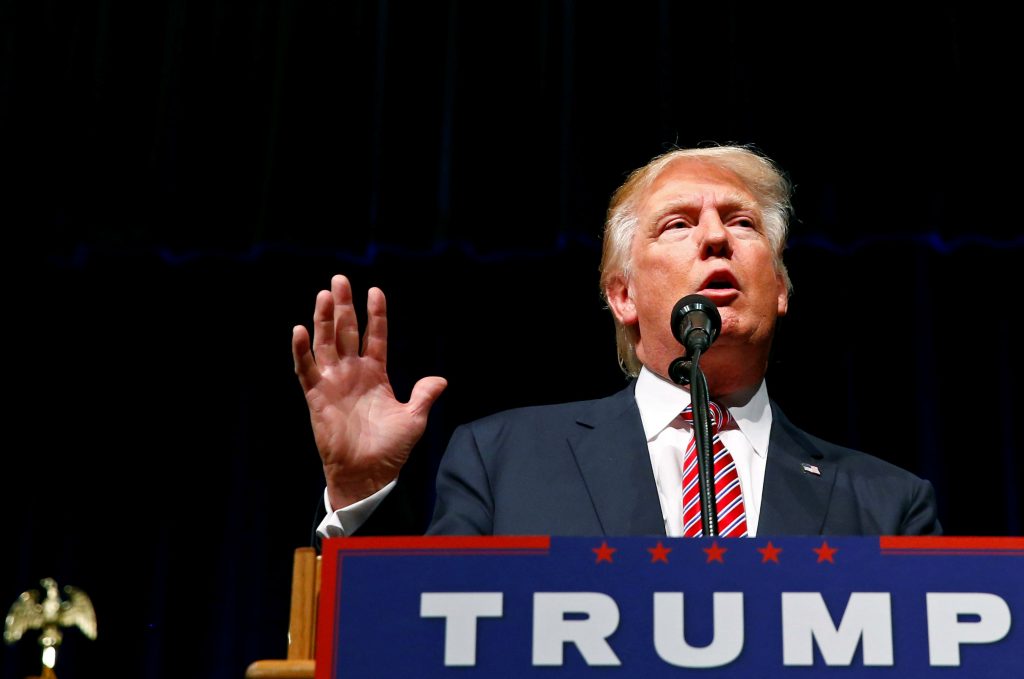 Russia’s recent hacking attacks on the Clinton campaign, the Democratic National Committee, and the party’s fundraising committee for candidates for the US House of Representatives reflect Moscow’s view that it is in a state of political war with the United States, if not the West. Efforts to take down Western political institutions are hardly a new phenomenon. Moscow has previously sought to take down the Viktor Yushchenko government in Ukraine, the governments in Estonia, Georgia, Lithuania, and Kyrgyzstan, and used cyberattacks to penetrate the Bundestag, the Pentagon, and other foreign political institutions. Nevertheless, the brazen quality of this most recent episode reflects Russia’s heightened aggressiveness and confirms Director of National Intelligence James R. Clapper’s observation that Russian cyber threats are the most dangerous ones we face.

But the real issue is not whether Donald Trump is a Manchurian candidate. Rather it is that Russian President Vladimir Putin is playing for keeps. These new revelations represent the latest examples of his global efforts to interfere with, discredit, and corrupt the integrity of governments and democratic institutions everywhere. Moreover, the Russians apparently wanted to get caught. And they had a reason for doing so.

Such swaggering behavior typifies the Putin era. Putin has acted in ways that attempt to show that he can do anything he wants with impunity at home or abroad. This is part of both his personal makeup and the long-standing Russian foreign policy behavior of projecting fear abroad that Russia is seemingly invincible.

Moreover, the recent hacks suggest an organized plan to strike back at the United States, which Putin believes is doing similar things to him, disrupt the integrity of the US elections, portray Hillary Clinton and the Democrats in the worst possible light, and obtain intelligence that could be used to blackmail or compromise American politicians. This much is clear.

It is equally clear that Trump is totally reckless and irresponsible: he invited Moscow to further hack Clinton’s email account after threatening to break up NATO and recognize Crimea as Russian. Moreover, Trump has already been caught in several lies about his relationship to Russia. Perhaps it is true that Trump has not invested in Russia. But there is no doubt that Russian oligarchs under Moscow’s thumb are deeply invested in his properties that are reportedly highly leveraged. Although there is no proof that he is an agent of Moscow, he is either a “useful idiot” or the target of a classic Russian exercise in reflexive control.

Reflexive control is a long-standing Soviet intelligence practice of setting up situations to induce people in whom Moscow has an interest to advance Russia’s goals even as they think they are benefitting themselves. It is a classic form of information warfare by planting false information to induce targets to behave as desired. While Trump needs no Russian coaching to make his outlandish statements, Putin expects Trump to weaken NATO and end sanctions while discrediting the United States abroad.

Moreover, apart from the idea that Trump may be the dupe of a classic reflexive control operation, we have to follow the money. Laundering criminally obtained sums in luxurious foreign real estate is a hallmark of Russian intelligence operations whose purpose beyond the actual money laundering is to corrupt all those involved and thus the targeted country’s economic-political institutions. The large sums invested by Russians in Trump’s real estate projects fall squarely into that category since no one can move that kind of money out of Russia without Putin and the security organs approving it. These investments make Trump’s fortune hostage to Russian money.

How should the United States respond? With an investigation and appropriate retaliation. Putin’s brazen and increasingly aggressive behavior stems from a belief that nobody can touch him or do anything about such probes. If he is not exposed and not subjected to appropriate countermeasures, such attacks will escalate and grow in danger. There are already concerns for the safety of our election machines.

The Obama administration and Congress must investigate to prevent recurrences of such hacking attacks on both parties and other key institutions like those that oversee elections. The United States also needs to retaliate in ways that need not be public but that make the right impression upon Putin and his subordinates. Finally, we need to understand that from Putin’s standpoint he is at war with America and act accordingly. Failure to grasp this fact stems from either an unwillingness to face the facts or willful ignorance. Ignorance is never a virtue, while shilling for Putin is still a vice.