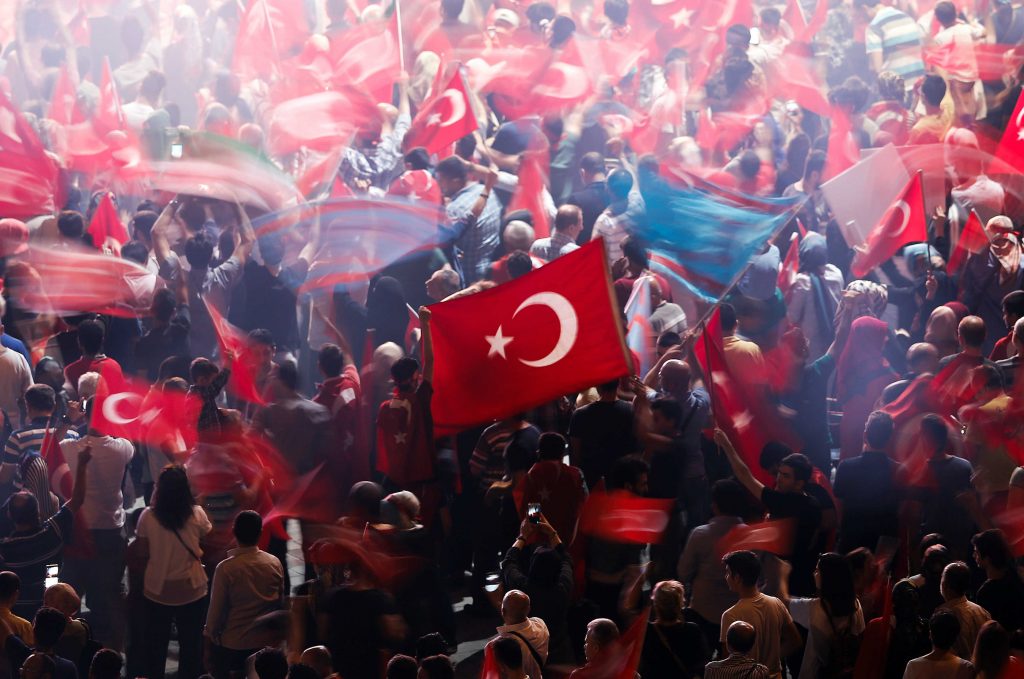 A less-well known but vital outcome of NATO’s Warsaw summit was the Alliance’s decision to create an intelligence and security division from among its existing organizations. This move is long overdue. There is a plethora of threats facing Europe and the United States, and yet the West has a record of intelligence failures that has come to characterize its policy today. As media reports indicate, the Turkish coup caught virtually the entire US foreign policy establishment by surprise; analysts were writing up to the last moment that Turkish President Recep Tayyip Erdogan’s control over the military seemed secure.

Intelligence failures are always going to occur no matter how governments structure their intelligence networks, but this is only the latest in a series of policy failures in which governments have blamed their intelligence organizations. In this regard, the US record is stunning. We already know that the US government and intelligence services failed to grasp the planning for 9/11 or to understand the realities in Iraq prior to the 2003 invasion, including the absence of nuclear weapons there. Additionally, as former Secretary of Defense Robert Gates admitted, the Untied States failed to grasp the scope of China’s military buildup, and did not realize that Russia would attack Georgia in 2008.

More significantly, the United States missed the full nature of changes underway in the Russian military after 2008. Although it was clear to many analysts that Russian President Vladimir Putin would invade if Ukraine signed an association agreement with the EU and launched a westernizing revolution, the Obama administration—despite warnings from its intelligence community—could not formulate a coherent assessment of what was happening. In fact, Ukrainian parliamentarians told me in October 2013 that they believed Putin would invade if Ukraine signed the accords with the EU; it is incomprehensible that the US Embassy did not know this. And if it did, the administration should have.

But the record does not end there. NATO commanders like former SACEUR General Philip Breedlove have regularly decried the limits of NATO’s intelligence capability; US commanders in Europe have told me that when Russia launches its snap exercises, it invariably catches NATO and US forces in Europe by surprise. Policy and intelligence analyses in Syria have repeatedly failed. They assessed that Putin would get trapped in a quagmire, when he is dictating the strategic process there; the US sends Secretary John Kerry on fruitless missions begging Putin to accept a policy that has no credible instruments to back it up. Likewise, the US failed to see the buildup of ISIS in 2013 and 2014. And now comes the failure to detect trends inside Turkey.

This record of failure shows that the problems are not confined to US intelligence services, but are long-standing failures rooted in the administration’s national security policies. Although the administration has complained that it cannot get advice and information on Russia, it appears not to want information that contradicts its assessment of Russia; there seems to be a fundamental unwillingness to take Russia seriously as a threat. To be sure, the British government has also found a shortage of expertise regarding Russia; it is a real issue. But that does not excuse our failures, which go far beyond Russia.

Obviously, it is too late to expect that the Obama administration will act resolutely to correct these problems now, as its days are numbered. But it is essential for US and European security that the incoming administration quickly figure out how to strengthen both its intelligence and policymaking capacities to minimize surprises and make effective policy, not on the basis of wishful thinking, but using sound intelligence and sober, informed judgment.

The results of these years of large-scale intelligence failures have now manifested themselves and led to a series of global challenges that the United States and its allies are finding increasingly difficult to overcome. Consequently, our margin for error has shrunk; continuing failure to assess international developments will invariably lead to more crises that will catch us by surprise. Given these intelligence and policy failures and the fact that it has taken NATO thirty months to come up with eight battalions for Eastern Europe after the invasion of Ukraine, does anyone think that the next crisis will evoke a truly credible, decisive response?