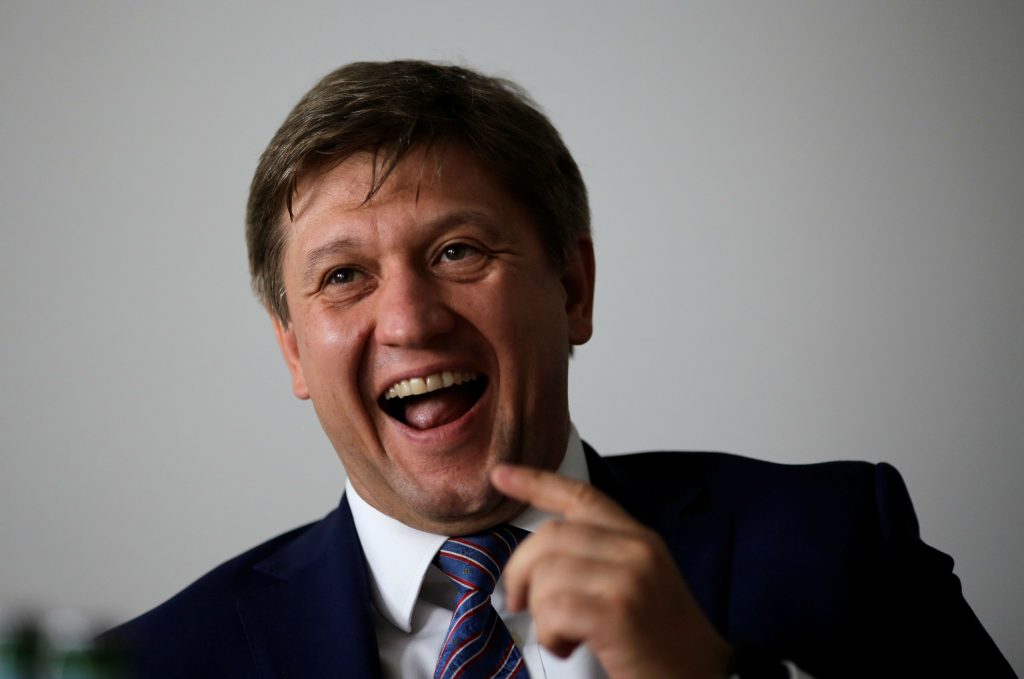 For the first time in five years, Ukraine sold its bonds on the international market. On September 18, the Ukrainian government sold $3 billion of fifteen-year Eurobonds with a 7.375 percent annual yield. The bond issue was oversubscribed by more than three times. Initial statements mentioned a planned sale of $2.5 billion, so the Ukrainian government increased the volume because of great demand. This sale has many implications.

The most obvious observation is that Ukraine is back. This sale was a success and signifies great approval of Ukraine’s economic policies as they have been pursued after the 2014 Revolution of Dignity. Ukraine’s new democratic government has managed to minimize its budget and foreign payments deficits, keeping the public debt under control. The most astounding number is that Ukraine’s public expenditures have fallen from 53 percent of GDP in 2014 to 40 percent today.

Ukraine has done well, but this is also a good time to sell bonds. Global markets are looking for high yields, and the risk appetite is high. Many countries have entered international bond markets, and Ukraine is wise to follow suit. It is making its mark by getting lower costs for its bonds than expected.

Nothing succeeds like success. The bond sale will make it easy for Ukraine to sell more bonds soon and even out its debt service further. It could happen later this year. More bond sales could be used to improve the debt service timing of Ukraine more, or to mop up too highly priced debt obligations.

Traditionally, Ukraine used to get 3-4 percent of GDP each year in foreign direct investment, but during the last three years Ukraine has hardly received any. The main reason has been that foreign investors have been afraid of Russia’s military aggression in Ukraine. Sales of government bonds are usually seen as much more secure than direct investments, but the recent success with government bonds may draw attention to Ukraine as an attractive place for direct investment as well.

The danger, however, is that Ukraine abandons its IMF agreement and its current reform path. The Ukrainian government remains divided between forces that favor reform and those that prefer the old vested interests. So far, substantial financing from the IMF has managed to keep the reformers on top, but Ukraine’s entry into the international bond markets eases the IMF pressure. In 2010, President Viktor Yanukovych did whatever the IMF demanded for a few months until he achieved access to the international bond markets. Then he stopped all reforms and focused on his own enrichment instead.

Ukraine has complied with severe IMF demands on the unification of energy prices, reduction of public expenditures and budget deficit, and the adoption of a floating exchange rate. Corrupt banks have been closed.

But the next round of reforms might be more challenging for Ukraine’s ruling political elite. At the top of the list comes the establishment of an independent anticorruption court, which President Petro Poroshenko spoke out against on September 15 at the Yalta European Strategy conference in Kyiv. For the IMF, this appears to be an absolute condition for further disbursement to judge from IMF First Deputy Managing Director David Lipton’s recent interview.

Other Western demands are private sales of agricultural land, a limited pension reform, and new legislation on privatization. Pension reform is under way, and on September 15 the parliament submitted a budget for 2018 with a deficit of only 2.4 percent of GDP, while the establishment of a land market seems to be indefinitely postponed.

In March 2015, the IMF and Ukraine concluded a $17.5 billion financing agreement to be distributed over four years. To date, the IMF has disbursed $8.8 billion—or half of the foreseen funding. The Ukrainian government had expected a delayed tranche of $1.9 billion before the end of this year, but after Lipton’s skeptical words and a delay of the next IMF mission, this remains in doubt.

Ukraine’s economy is set to grow fast driven by exports that are up by one quarter, construction by almost as much, and retail sales by 8 percent in the first half of 2017. The question is whether the returning growth will encourage or impede the government to pursue further reforms.