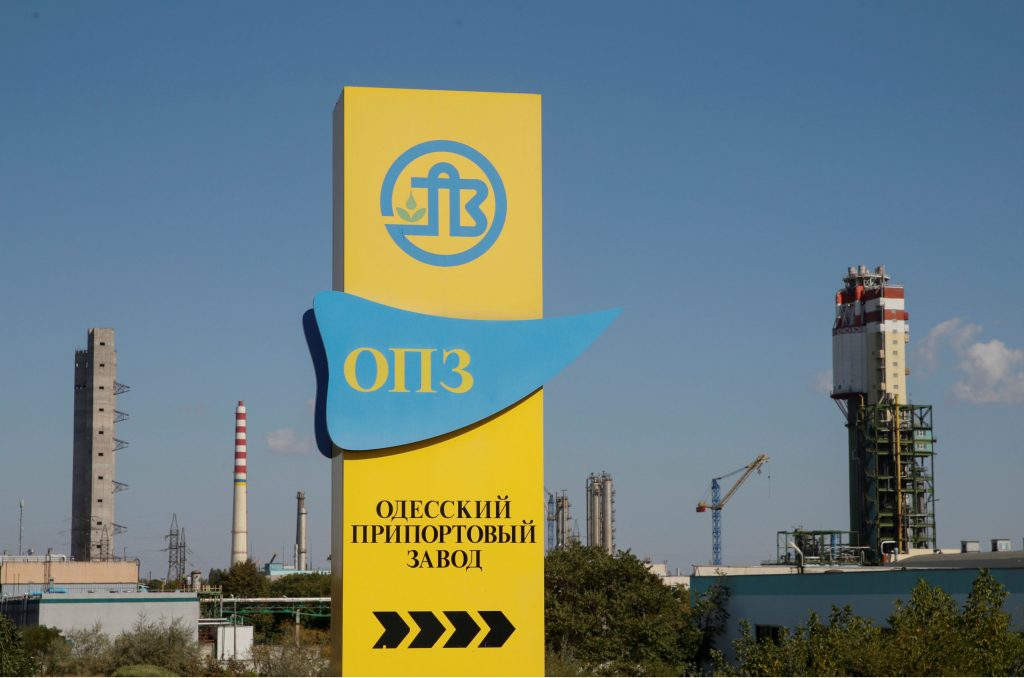 Since 2014, privatization in Ukraine has made little progress. Well-connected oligarchs could no longer dominate the privatization process, as had often been the case in the past because of strengthened public scrutiny and involvement of international donors, yet vested interests were still powerful enough to block privatizations and the lingering problems associated with the country’s business climate prevented the participation of foreign investors.

Last year’s attempts to restart a privatization drive failed despite the government’s increased openness to international advice and absence of obvious manipulations with privatizations. The head of the State Property Fund had to resign after two futile attempts to sell the chemical giant Odesa Portside Plant. The range of unresolved disputes around the company deterred investors despite substantial price reductions. The only large privatization of 2017 was the sale of a minority packages of shares in energy distribution companies, which was purchased by Ukraine’s richest man Rinat Akhmetov, who already held stakes in these companies. This has not brought more outside players to the market, which was what the government had hoped to achieve.

But this time may be different: Ukraine is serious this time. The new IMF-supported privatization law, which came into effect on March 7, outlines clear procedures to sell state-owned companies fast even if demand is low.

Aivaras Abromavičius, former minister of economic development and trade, believes that using the Prozorro system will help unload small state owned enterprises, but privatization of large companies might be delayed again. “It is going to get more difficult by the day as we are approaching elections, due next year. I have higher hopes, however, for offloading some really small SOEs with the help of online auctions via the Prozorro electronic system. There might not be enough political will to sell large assets so close to the elections.”

The law also reduces the period of time allocated for big-ticket privatization, increases transparency requirements by requiring the involvement of independent advisors and evaluators, and strengthens investor protection by providing an option to review privatization disputes in international arbitration.

Still, much more needs to be done. Many of these companies have substantial debts, and some are undergoing bankruptcy. Two chemical plants, Odesa Portside Plant and Sumychimprom, to be offered for privatization this year have a host of issues associated with their debts to Dmytro Firtash, the Ukrainian oligarch under international sanctions. These debts are deal breakers for privatization and cannot be treated as ordinary debts because of the additional risks of transferring payments to a sanctioned entity. Without a clear policy on this debt, the third attempt to privatize the Odesa Portside Plant will likely fail.

The energy sector lies at the heart of privatization this year. Its successful privatization would bring new players to the sector, give impetus for market development, and increase its transparency. Of the top twenty-one companies slated for privatization in 2018, eleven represent the energy sector, including six regional power distributors and the second largest energy generator Centerenerho.

The State Property Fund hopes to triple the revenue from the privatization of six oblenergoes and Centerenergo by introducing a new energy pricing mechanism which starts in April. The new pricing may stimulate investment and make future cash flow to investors more predictable. However, success of this reform is not certain. The new pricing mechanism, the so-called RAB-rates, offers the same profitability for energy companies on all their assets and has been criticized for not attracting enough new investment and benefitting those who purchased energy distribution companies in the 1990s at non-transparent auctions for ridiculously low prices. The reform is especially sensitive as the new pricing mechanism will almost inevitably translate into even higher residential utility rates, which has been a politically sensitive issue after several recent price increases.

The new law creates grounds for optimism in terms of fast and transparent privatization in Ukraine, which is an important pro-market and anti-corruption measure. While the resolve to privatize is important, more work is required for large privatization to succeed.

If Ukraine will not be able to solve the outstanding issues such as debts to sanctioned entities or energy sector pricing reform, the attempt at privatization may facilitate yet another redistribution of assets from Yanukovych’s weakened oligarchs to the new generation of oligarchs. Privatization is a chance to bring efficiency gains to the economy and part with past practices when business models of whole sectors were unsustainable without government favors and murky deals. Otherwise, the $750 million in planned privatization revenue envisaged in this year’s budget could be added to the unfunded budget deficit again, as has been the case since 2014.

This time Ukraine is determined to part with the Soviet legacy of maintaining a large number of inefficient and loss-making state-owned companies. However, more work is needed to ensure the successful privatization of bluechip companies in Ukraine.