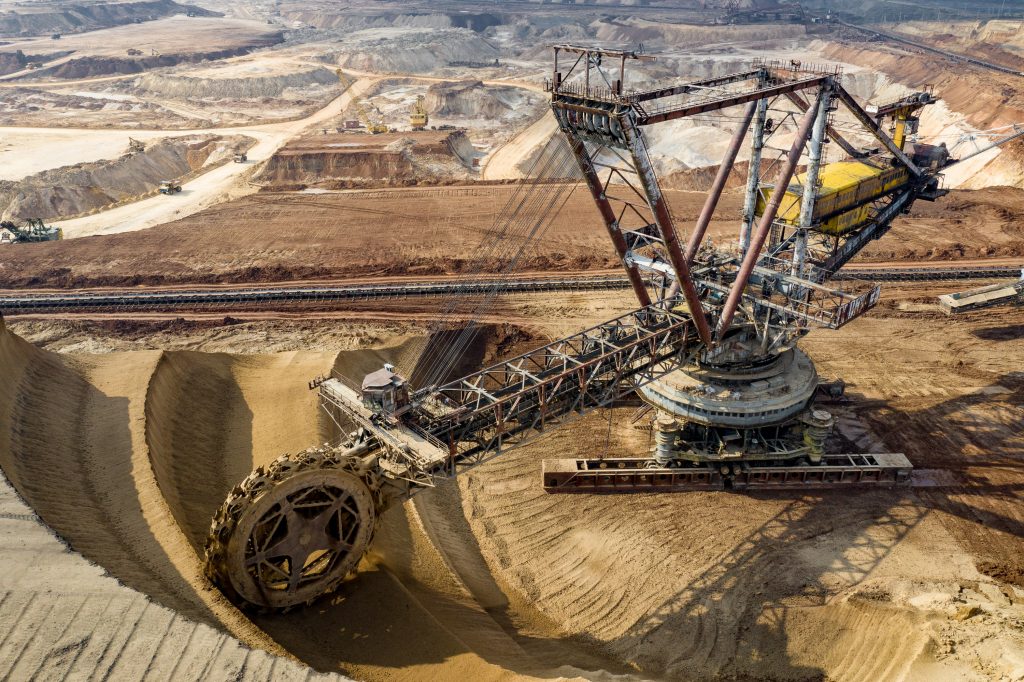 “Good businessmen corrupt bad politicians.” This phrase accurately describes traditional approaches to the management of state-owned property in Ukraine. But things may finally be beginning to change.

Of the thousands of state enterprises that Ukraine inherited from the Soviet era in 1991, 3,644 remain state-owned to the present day. This large portfolio of state-owned enterprises has fueled a vicious circle of political corruption.

For 30 years straight, influential economic clans have bilked these enterprises, while the state has been left with the burden of welfare responsibilities, tax shortfalls, and unrealized economic potential. In rare cases it has been possible to break this vicious circle, such as the sale of KryvorozhStal, but these remain exceptions to the corrupt rule.

The only way to rid ourselves of this shady side of Ukrainian economic reality forever is to perform a large-scale, open, and honest privatization of non-strategic state-owned assets.

In 2019-2020, Ukraine created the conditions for a steady privatization process. For the first time in many years, the government didn’t just make beautiful declarations, but actually demonstrated to Ukrainian citizens and potential investors that it is not desperately clutching its assets and is willing to put them on the market.

The new team at the State Property Fund, the relevant executive authority that implements privatization policy, initiated systemic work to overcome 30 years of stagnation. This included an audit to assess the strategic relevance of the more than 700 state enterprises transferred to the Fund.

Then began the replacement of managers connected to various financial and industrial groups. In some cases, we even faced armed confrontation from directors who did not want to vacate their offices, and other “trifles” such as attempts to bribe SPF representatives or plant negative PR in the media.

This resistance began precisely when the Fund started preparing to privatize large and extra-large enterprises and carry out highly competitive auctions for small objects, thus demonstrating to hesitant investors that Ukraine has changed for the better.

Then came the Coronavirus pandemic.

Financial instability affected global markets without exception. Nobody could foresee how long it would last, nor how dramatic the scale would be. Given the unprecedented nature of the situation, the Ukrainian parliament decided to put bids for large-scale privatization on hold.

Unfortunately, this had a negative impact on privatization plans. Firstly, it was impossible to carry out the direct task of finding competitive investors for state enterprises and proceeding further. Secondly, delays fueled various conspiracy theories, most of which centered on claims of plots to deliberately sabotage large-scale privatization. Nevertheless, the Fund continued to prepare assets for future auction.

While the State Property Fund tries to be as proactive as possible, various branches of power determine the rules of the game. The decisive factors for a successful privatization program are the consolidation of all stakeholders and presence of political will. This was demonstrated on March 29, 2021, when the Ukrainian parliament approved the second reading of a draft law to unblock large-scale privatization.

Yes, the pandemic is still not over, and every day we read appalling news about its human toll. But the world is already on track towards vaccination and recovery. Ukraine is not moving in this direction as quickly as we would like, but the time when we can return to our everyday lives is approaching. We must be one step ahead in the field of privatization.

We can confirm that international investor interest in Ukraine’s privatization program is back, or, to be more precise, never disappeared in the first place. This should not surprise anyone. The largest Eastern Europe country, unique geographical location, major seaports, and highly qualified people are Ukraine’s unique advantages that even COVID is unable to undo. This is why the current forecast of more than USD 430 million in budget revenues from privatization in 2021 is entirely realistic.

From this amount, USD 320 million is expected to come via large-scale privatization, meaning the sale of “blue chips” and the worn-out but potentially competitive industrial giants inherited from Soviet Ukraine. Another USD 110 million will be revenues from the sale of smaller privatization objects. We received the same amount last year despite COVID, so I see no reason to lower the bar.

In comparison, during the relatively prosperous 2018, Ukraine generated only USD 10 million from privatization. The figure for 2019 was just over USD 21 million. Meanwhile, during the first quarter of the current year, privatization revenues contributed more than USD 36 million to the state budget.

Considering that preparations for large-scale privatization never stopped, we are already at the starting line and are waiting to begin.

This summer, an auction is planned to sell the Bolshevik plant in the Ukrainian capital. This enterprise is a textbook example of inefficient management and corruption, leading to its decline. The plant has become a burden on the state budget, generating a debt of USD 18 million. Bolshevik hasn’t been performing its principal economic activity for a long time, which is not surprising if we consider that up to 80% of the plant’s property and assets are in disrepair, and the “youngest” machine tool at Bolshevik is 38 years old. In the terms for privatization of the plant, we specifically state that the remaining production facilities must be retained and transferred to a branch office, and salary debts must be paid.

One of the first objects on the large-scale privatization agenda is the United Mining and Chemical Company, UMCC. Here, despite the enormous level of corruption around this enterprise in previous years, the situation is different. Thanks to the Fund’s efforts and management rotation, UMCC underwent significant recovery and became an authentic “blue chip” with impressive financial metrics. Revenue at UMCC for the previous year was over USD 22 million. At present, 16 companies are expressing interest in UMCC, mostly from abroad.

These will be the first large enterprises that Ukraine has presented for privatization in the 16 years since the landmark sale of KryvorozhStal. The shortlist also includes President Hotel and six regional power distribution companies (OblEnergos).

With large-scale privatization now confirmed, we are concentrating on creating transparent conditions for the upcoming auctions and expanding the participant list as much as possible.

It is essential to understand that selling for the sake of selling is not our goal. It is not difficult to sell, but what impact will it have on the state, except for a one-time influx into the budget, if the new owner turns the asset into scrap metal? Most of these privatization objects require large-scale investments at the multi-billion level.

This is exactly what makes privatization preparation such a complicated task. We need to find potential buyers interested in the modernization of enterprises, improving the efficiency of their functioning, creating a just and fair basis for taxation, and creating jobs.

When neighboring Poland emerged from the Cold War, it possessed 8,000 state enterprises. Today, only 60 remain in state ownership. Meanwhile, Ukraine has over 3,500 state-owned enterprises. Most of them can and should be sold. Instead of corruption schemes and a growing shadow economy, the state will then receive budget revenues, taxes and new jobs along with modern, efficient production facilities.

How to reform Ukrainian Railways

In order for Ukraine’s railway service to modernize, or even to survive in the long-term, the government needs to help reform UZ by changing tariffs, funding loss-making passenger operations, and cutting taxes.

Efforts to reform corporate governance at Ukraine’s many large state-owned enterprises are being hampered by a lack of political will and a desire to maintain lucrative corruption schemes.

Image: Ukraine’s United Mining and Chemical Company is set for privatization in summer 2021 and is attracting international interest.