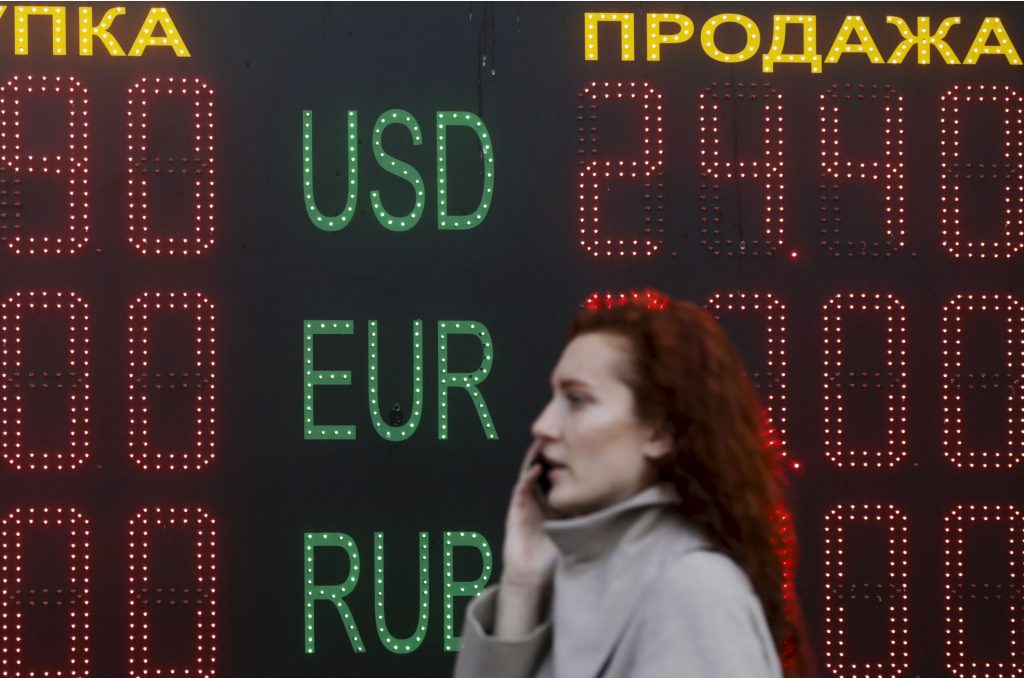 With increasing surprise, I follow the Ukrainian discussion about public finances. Strangely, some prominent Ukrainians seem to think that taxes and public expenditures have no relationship to one another, arguing that public expenditures should be increased and taxes should be cut. But that is called populism, the disease Ukraine has suffered from since its independence in 1991, and which has caused Ukraine’s steady economic decline.

It is time to abandon this “infantile disorder,” as Vladimir Lenin called left-wing communism. Public revenues and spending need to be more or less balanced, especially when a country lacks financing. At present, Ukraine’s public debt is 91 percent of GDP, which means there is no space for further public expenditures. Moreover, Ukraine has just carried out a public debt restructuring, which limits its access to international credit markets for some time.

Until these cuts are made, the Ukrainian state has to finance itself, if it is not to collapse in a currency meltdown as it did in February, when the hryvnia temporarily plummeted to 40 hryvnia per US dollar. Ukraine’s currency reserves are still tiny at $13 billion, and if they drop below $10 billion, the hryvnia could collapse once again, which would be devastating. Only the International Monetary Fund (IMF) can keep the Ukrainian currency reasonably stable; without it, Ukraine is lost. And the IMF cannot possibly accept a budget deficit next year of more than about 4 percent of GDP.

The current Ukrainian government has suggested major tax reform with three key aims. First, the tax base should be broadened so that all citizens pay taxes in proportion to their real incomes. Second, the tax system should be simplified in order to reduce the arbitrary power of the State Fiscal Service and reduce corruption. Third, the taxation of labor should be reduced to improve welfare and bring the shadow economy into the open, providing all with appropriate social benefits.

The widening of the tax base is the most controversial proposal, because three influential groups currently escape most taxation in Ukraine. The first and most important are the big businessmen who take their profits out of the country through transfer pricing. The second constituency, the agrarians, opposes the elimination of loopholes and wants to continue paying minimal agricultural taxes even for their nonagricultural activities. The third group consists of high-earning professionals of all kinds who pay a minimal simplified entrepreneurial tax. There is no reason for these groups to not pay normal taxes, but they all have lobbying power in parliament.

The Ministry of Finance’s proposal, as elaborated by the successful former Minister of Finance in Slovakia Ivan Mikloš, is that the taxes would be flat and equalized at 20 percent for personal income tax, corporate profit tax, payroll tax, and value-added tax. The main change is that the payroll tax, which is rarely paid, would plunge from 41 percent to 20 percent of payroll.

One would expect people to welcome such a proposal. Strangely, that is not the case. The chairwoman of the tax committee in parliament, Nina Yuzhanina, has proposed cutting these taxes sharply, especially the personal income tax by half, to 10 percent. Of course, lower taxes are nice, but then public expenditures must be cut more (which I would welcome) or alternative state revenues proposed.

As far as I understand, Yuzhanina has done neither. Ukraine has no room for unfinanced budget deficits, and her proposal amounts to nothing but a misguided policy of fiscal populism that can only destroy Ukraine. After having experienced 61 percent inflation in April, Ukrainians know how awful inflation is. The Yuzhanina policy as presented would amount to a play with hyperinflation.

Ukraine is in a very tight financial spot. It cannot afford wishful thinking—that is, a larger budget deficit than the IMF allows. If it tries to go further, the result would be a collapsing hryvina and skyrocketing inflation, which benefit only Russia. It is excellent to cut and even out taxes, but public expenditures must be slashed first, and there is plenty to cut.

Ukraine’s aim should not be to satisfy the IMF, but to form a policy that can engender economic growth. But in order to be able to do so, Ukraine first needs to comply with IMF demands.

Anders Åslund is a senior fellow at the Atlantic Council and the author of “Ukraine: What Went Wrong and How to Fix It.” This article was originally published in Russian by Novoe Vremya UA and has been abridged.

Image: A woman walks past a board showing currency exchange rates of the US dollar, euro and Russian rouble (top-bottom) against Ukrainian hryvnia in central Kyiv, Ukraine November 4, 2015. Inflation in Ukraine will fall in 2016 to 12.3 percent, around quarter of the 20-year high it is expected to record in 2015, raising chances for a war-torn economy to return to modest growth, a recent Reuters survey showed. Credit: REUTERS/Valentyn Ogirenko