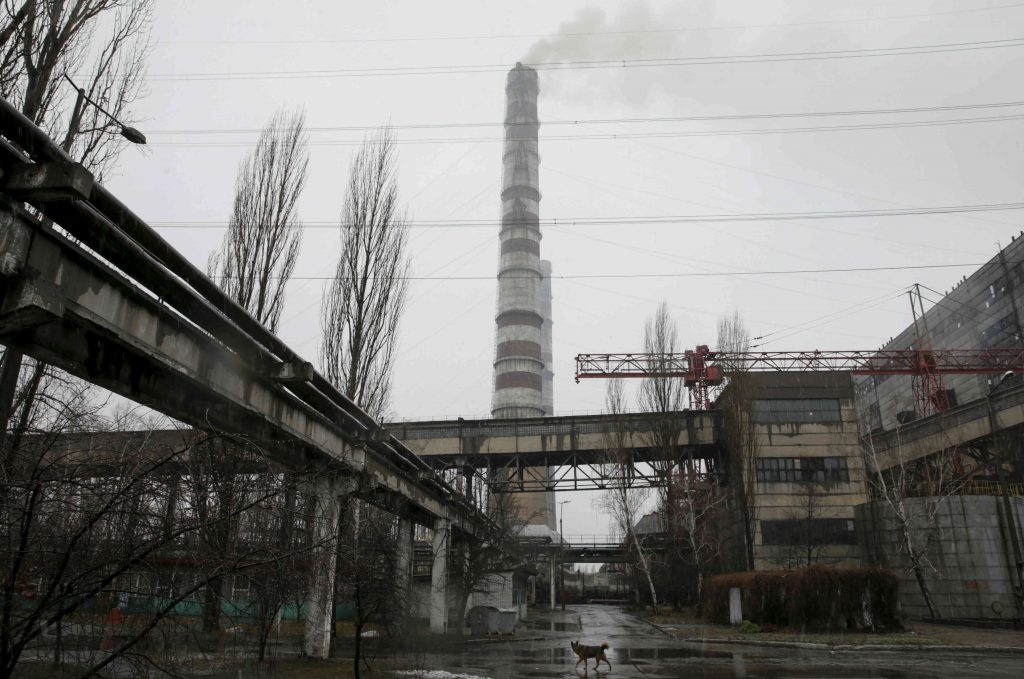 State-owned enterprises remain Ukraine’s Achilles’ heel. They are where political corruption spirals out of control with cronyism and backroom deals, and it is time to put an end to it. Privatization is the only real solution. No one has ever been popular by selling state assets and the timing is never right. Yet these companies continue to lose market share and customers, their losses only grow, and their market value goes down with every passing year. A swift privatization process with strict adherence to professional and transparent standards will not only fight corruption—the number one obstacle to Ukraine’s success—but will help modernize companies, bring in fresh capital, aid economic recovery, and create jobs.

Ukraine has 3,350 state-owned enterprises, of which only 1,824 are in operation. Many of these state firms are holdovers from the Soviet economy, which was managed by the state and highly inefficient. In 2014, the top one hundred state-owned firms posted $4.6 billion in losses. But 2015 was different: losses dropped from approximately $5.5 billion in 2014 to a preliminary estimate of approximately $750 million in 2015 for two reasons: Naftogaz dramatically improved its financial position and there was an increase in transparency and openness as part of efforts to reform state-owned enterprises.

Despite herculean efforts to reform state firms since the Euromaidan, privatization has stalled. Only 117 minor objects were sold in 2015 and privatization proceeds totaled a miniscule $6 million in contrast to the almost $800 million the government had expected. Not a single large state firm was privatized in 2015 or 2016. There are four reasons why privatization failed during this period:

Privatization is always controversial. The principles of transparency, professionalism, and simplicity must be observed. In my view, one of the largest problems in Ukraine over the past few years has not been numerous bad decisions but rather that important decision have not been made at all. Endless discussion between various stakeholders often lead nowhere. That is why simplicity, clarity, and transparency are paramount.

When I was Minister of Economy and Trade, we suggested splitting the country’s state-owned enterprises into three groups. That would have meant sizeable companies with high potential to attract foreign investors (twenty-two companies), sizeable companies with low potential to attract foreign interest (137 companies), and the rest (more than 1,000 companies, basically objects of mass privatization). The sale of companies from the first group should involve hiring leading international banks as advisers, while it would be enough to hire local advisers for the second group. A simplified procedure without advisers through a transparent online auction system (already created by the State Property Fund) should be applied to the third group, which would represent an opportunity for Ukraine’s small and medium sized businesses to participate in the mass privatization of smaller state firms.

What are the next steps to kick-start privatization?

Sadly, there has been not enough political will to move ahead with privatization. To resolve this deadlock, the International Monetary Fund needs to keep privatization as a key condition. As is normally the case in Ukraine, the best things happen with a bit of pressure from the outside.

Aivaras Abromavičius was Ukraine’s Minister of Economy and Trade from December 2014 to April 2016. He tweets at @aivaras_aivaras.

Image: A dog is seen at a compound of the Trypillian thermal power plant in Kyiv region, Ukraine, February 11, 2016. REUTERS/Valentyn Ogirenko