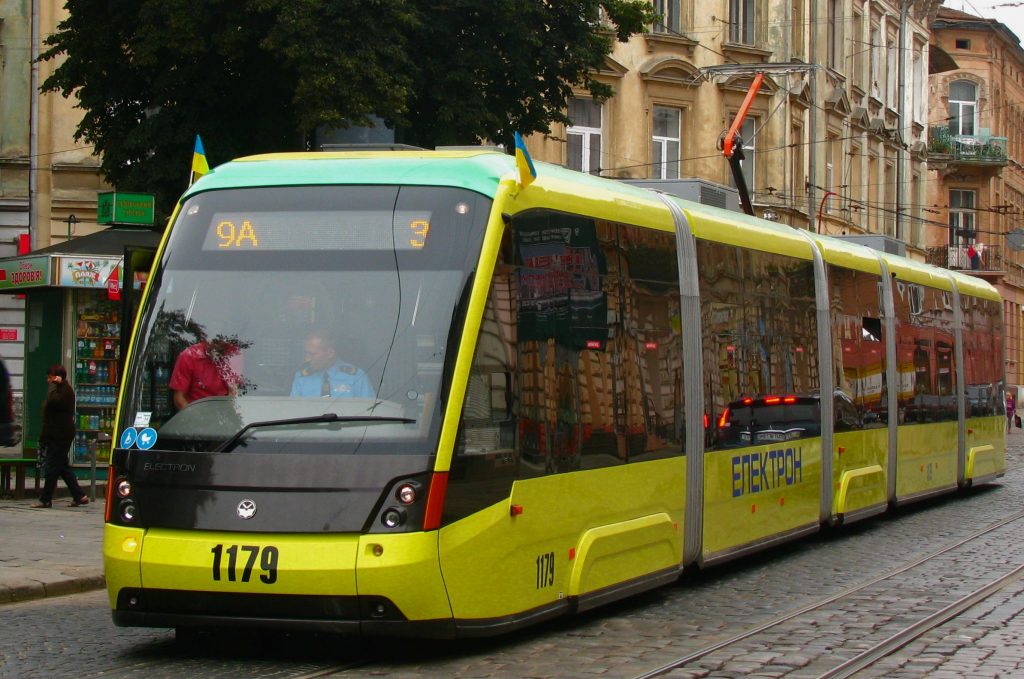 What do coastal China, northern Mexico, and western Ukraine have in common?

After Beijing dropped Maoist economics in the 1970s, low-wage China began to thrive. The economic boom started with the coast, the area closest to the Pacific coast ports of Canada and the United States, with its access to a huge market.

Like those two other countries, Ukraine is about to benefit from its own proximity to Western consumer markets, beginning with the region closest to the European Union. Little noticed in today’s news of dropping oil prices and terror bombings, the country has recently won duty-free access to the European Union for most of its products.

Once a dead region on the Soviet Union’s western frontier, western Ukraine woke up on the first day of this year to find its factories one day by truck from the European Union’s 500 million consumers.

Western Ukraine is similar to northern Mexico: products from Ukrainian factories can reach that huge market by road and rail. And monthly wages in Ukraine are low. In dollar terms, wages in coastal China are twice as high. In Poland, they are five times as high. In Germany, France, and Italy, they are fifteen times higher than in Ukraine.

Already the European Business Association of Ukraine has its biggest regional chapter in Lviv, Ukraine’s seventh largest city, located in the country’s far west. With fifteen thousand tech workers, Lviv is already building its second technology park. Another western city, Ivano-Frankivsk, plans to build its own tech park. In contrast, Kyiv, in central Ukraine, does not yet have one.

Although the European Bank for Reconstruction and Development has opened an office in Lviv, its only office outside of the capital, European investment in the region is slowed by fears of conflict in Ukraine’s far east.

But Lviv, a graceful, former Hapsburg Empire city, is 1,200 kilometers—or a fourteen hour drive—from Donetsk, the former Soviet mining and steel center that Russia incited to break away from Ukraine. In American terms, that translates into fretting about a risk of opening a factory in southern Oregon because of riots in Los Angeles, 1,200 kilometers to the south. Unfortunately, images from Ukraine’s conflict—though it is now isolated in the nation’s far southeast—shape the world’s views of this country.

But the real news from Ukraine in 2016 may be business. The nation seems to be turning the corner after two tough economic years. Economic development and investment are expected to come from the West.

It is not fair to compare Ukraine’s eastern rebels to the indigenous guerillas of southern Mexico, or neighboring Russia to Guatemala. But the economic parallels with Mexico are there. Ukraine’s development will not come from its war-torn east—and will not happen there in the short and medium term.

After all, the two secessionist regions, Donetsk and Luhansk, have lost half of their populations. With much local industry and infrastructure in ruins, many refugees will never return. It is hard to imagine Europe and American political leaders going to their voters and asking for billions of taxpayers’ dollars to rebuild eastern Ukraine.

Meanwhile, on rebuilding the separatist areas, the Kremlin shows no intention of following Colin Powell’s precept, “You broke it, you fix it.” With oil prices one quarter of what they were in 2014, Russia now is broke, and Vladimir Putin’s regime is adopting an isolationist, locked-down mode.

Today, economic ties between the two Slavic giants are minimal. On January 1, as the West opened its doors to goods from Ukraine, the Kremlin closed its doors to almost all trade with Ukraine. Ukrainian travelers to Russia, especially men, undergo thorough security checks on arrival. In contrast, later this year, the EU is to give Ukrainians the privilege of visiting Europe for ninety days without visas.

This spring, the first green shoots of Ukraine’s economic revival will be best seen in the western part of the country, and they will come from the West.

James Brooke, a lifelong foreign correspondent, is an advisor to the Kyiv Post.