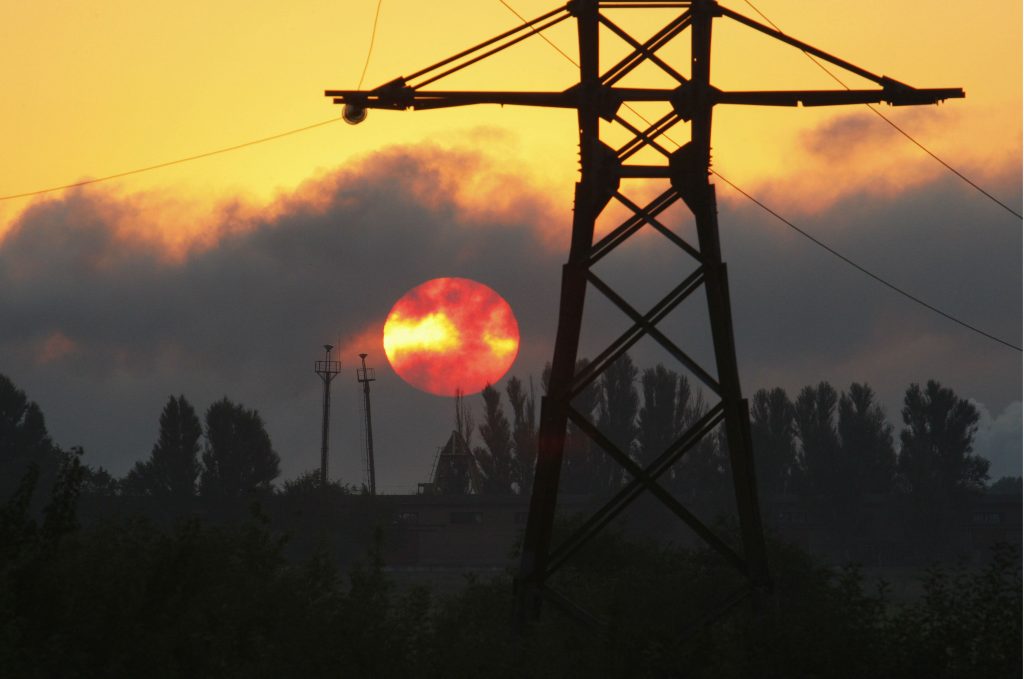 My article about Ukraine’s new electricity tariffs aroused quite a few interesting comments, which deserve responses. Since these comments are private and many from people in high positions, I shall not mention their names. The arguments circle around pricing, ownership, privatization, investment, and taxation.

The natural start is ownership. No one favors state enterprises. They generate worse results than private ones and involve greater corruption risks. The state owns minority shares in many of the regional distribution companies. Since each of these companies is effectively controlled by one or two big businessmen, the government should just sell its minority shares at a minimum price set by the state to the only interested buyer. This was partly done last year, and the government has put up ten minority stakes for sale in its recent privatization law.

These stakes will hardly rise in value and have no positive effect of any kind. Corporate governance in Ukraine is poor and will remain so for some time. While trying to improve it, concentrated ownership of enterprises is the best means to avoid fruitless owner conflicts.

Ukraine has also a national security problem in its grid. It is unfathomable that eleven of Ukraine’s 24 regional electric distributors are to a large extent owned by a Russian group led by the Russian nationalist Aleksandr Babakov, who is sanctioned by all relevant countries for his role in Russia’s occupation and annexation of Crimea as vice speaker of the Russian State Duma. Babkov also figures in the Panama Papers.

According to US and European sanctions, Babakov’s properties should be subject to asset freezing. The Ukrainian government should seize his assets as a matter of national security. Here we worry about Russian cyberattacks on the Ukrainian grid, when a large part of it is owned, controlled, and operated by the enemy. Another major owner, Konstantin Grigorishin, by contrast, was a Russian citizen but he has received Ukrainian citizenship.

Some argue that the state should wait to sell until tariffs have risen, but that makes little sense. The only interested buyer will be the same, and he (because they are all men) will not pay more, only get a greater windfall profit. Then, the argument goes that the government could impose a windfall tax as was the case in the United Kingdom after privatization that was too cheap and high tariff increases, but that makes no sense.

Windfall taxes are generally undesirable as arbitrary once-for-all taxes, and Ukraine needs a minimum of arbitrariness. Such taxes are also unpredictable, undermining the business environment, which is already poor. Finally, Ukraine already gives half the population cash subsidies for higher tariffs. Thus it is better to keep tariffs low to the benefit of the population as long as they cover costs and offer incentives to invest.

Electricity and gas tariffs are set and regulated, but out of long experience Ukrainians are convinced that all tariffs are manipulated. The simple answer is to introduce markets for gas and electricity. Ukraine has already adopted a law for gas markets, but it has not been implemented. That should become a matter of urgency.

A draft law on electricity markets was adopted by the Rada in June 2017, and although it entered into force immediately, a majority of its provisions have not been implemented. If Ukraine got functioning markets for gas and electricity, the patent problems of these two sectors would dwindle. In particular, the corrupting discrepancies between different prices for the same good would disappear.

The most difficult problem is how to create prices for the grid services. So far these are natural monopolies, which require regulation. The national regulator has wanted to introduce a new type of tariff, the so-called RAB tariff, based on the regulatory asset base. The basic argument is that it is the sophisticated system widely used in the West. I have been corrected that the valuations have been made by the four big auditing companies and not by the State Property Fund, which has only reviewed them.

Yet Ukraine needs simple and robust systems that are difficult to manipulate. One idea of the RAB tariff is that half of the gain of the owners of the regional distributors is to be devoted to modernization and investment, but does anybody think that any Ukrainian agency has the ability to impose that on people like Babakov?

Then it would make more sense to keep the old, lower tariffs, though they should cover costs, on the old grids, while those owners who modernize their parts of the grid would receive the right to charge a higher tariff.

Image: The sun is seen from behind a cloud of smoke that billows over a burning ammunition depot at the outskirts of the town of Lozovaya, some 450 km (280 miles) east of Kyiv, August 28, 2008. REUTERS/Gleb Garanich